Today, the Kaawad Yatra to Haridwar has grown to be India’s largest annual religious gathering. With an estimated 12 million participants every year, coming from hundreds of kilometers away, this Yatra is not only long, it also requires great endurance and determination.

To ease this tedious journey, an initiative has been taken by the District Magistrate of Meerut, Shri Anil Dhingra. A mobile application named ‘Kaawad Yatra Management App’  has been developed in collaboration with Branmark Infomedia Pvt. Ltd. a digital marketing firm based in Meerut. The app has been created by their tech team at an astonishing pace, within a week’s time. It is now available for download on Google Play Store on android devices. 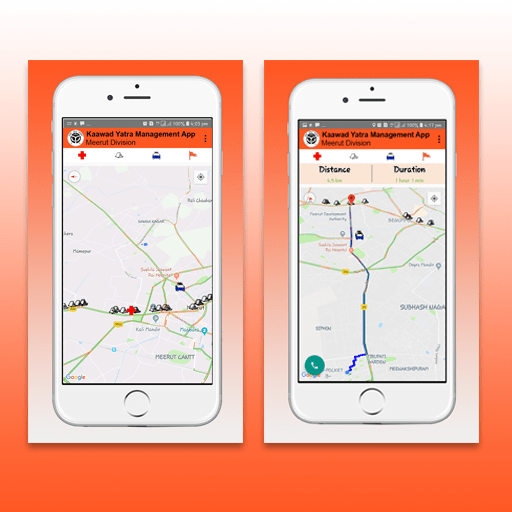 Since, Meerut will witness a massive procession of Pilgrims moving towards NH-58, the Divisional Commissioner of the region, Mrs. Aneeta C Meshram, has issued an advisory to download and utilize the app in all districts around Meerut, including Rohta, Mawana, Kithaur, Partapur, Kharkhoda, Muzaffar nagar,Karnawal, Lawar, Daurala, Sardhana, Hastinapur, etc.

As far as the features are concerned, the ‘Kaawad Yatra Management App’ contains the locations of all the temples, Shivir (shelters), medical facilities and police/security services, that fall on the Yatra route. Using the app, the pilgrims can track the route of the Yatra, and locate these services when in need. The app also contains two modes: Walking & Driving, made to ease the user experience, suited to their mode of travel. 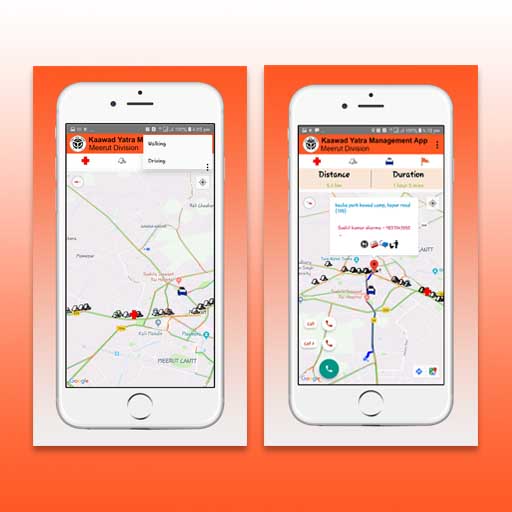 All the locations are marked on the Yatra route along with the complete address, telephone numbers and the name of the contact persons. Contributions of Branmark Infomedia Pvt. Ltd. are sure to be a boon for all the pilgrims going for the Kaawad Yatra, this year, as the app will enable them to travel safely and fearlessly. Users can locate the whereabouts of all the facilities, provided free of cost. The app also allows to make phone calls to the mentioned contact persons of each facility located on the route. 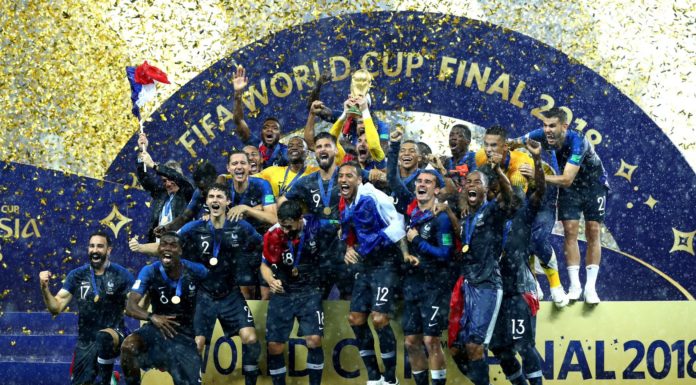 ABOUT US
LikesnTrends is your news, entertainment, music fashion daily feed. We provide you with the latest breaking news and videos straight from the industry.
Contact us: contac[email protected]
FOLLOW US
© Copyright 2017 LikesnTrends.com | Powered by BRANMARK
MORE STORIES