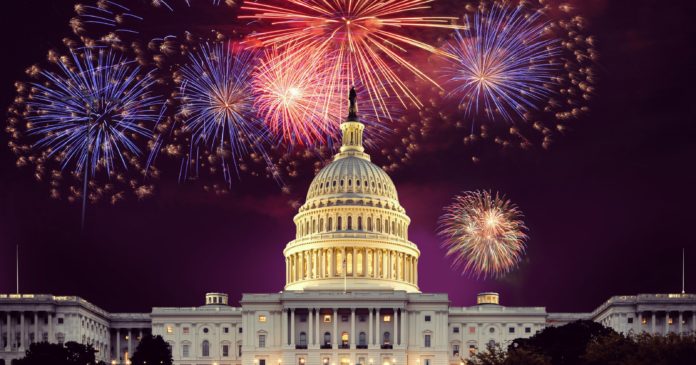 Happy Birthday America! The nation celebrated turning 242 years old on July 4, 2018 and we’re got firework spectaculars photos from across the country for the big holiday. 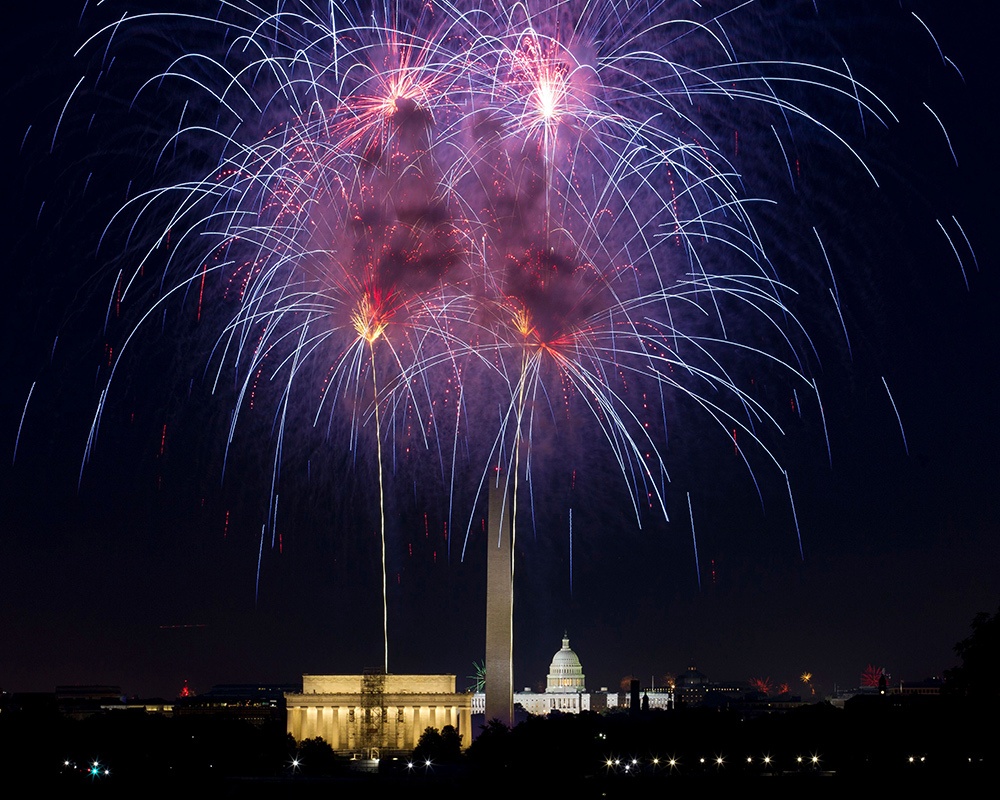 Who doesn’t love fireworks? From sea to shining sea pyrotechnic shows lit up the evening skies as America celebrated the Fourth of July. Of course the granddaddy of all displays is in New York City as the Macy’s Fireworks Spectacular celebrated its 42nd year. 72,000 shells were lit off from barges in the East River, thrilling residents of the Big Apple with the biggest show since 2000, when Macy’s held a millenium celebration. More than three million people were expected to watch the show in person, while NBC is airing the fireworks nationwide following a special with performances by Kelly Clarkson, Blake Shelton and more stars.

Boston always puts on quite a show with the annual Boston Pops Fireworks Spectacular. Fireworks lit up the sky above the Charles River while the famed Boston Pops Orchestra played a musical accompaniment of patriotic tunes. Newton, MA native Rachel Platten was the headlining act at a two-hour concert prior to the stunning pyrotechnic display.

This nation’s freedoms were born in the city of Philadelphia so naturally the place goes all out on the most patriotic holiday of the year. The Wawa Welcome America! party ahead of the fireworks featured acts likePitbull performing in front of the Philadelphia Museum of Art to help get the crowd going. Not to be done by NYC, the City of Brotherly Love also went all out with their biggest fireworks show in a decade. 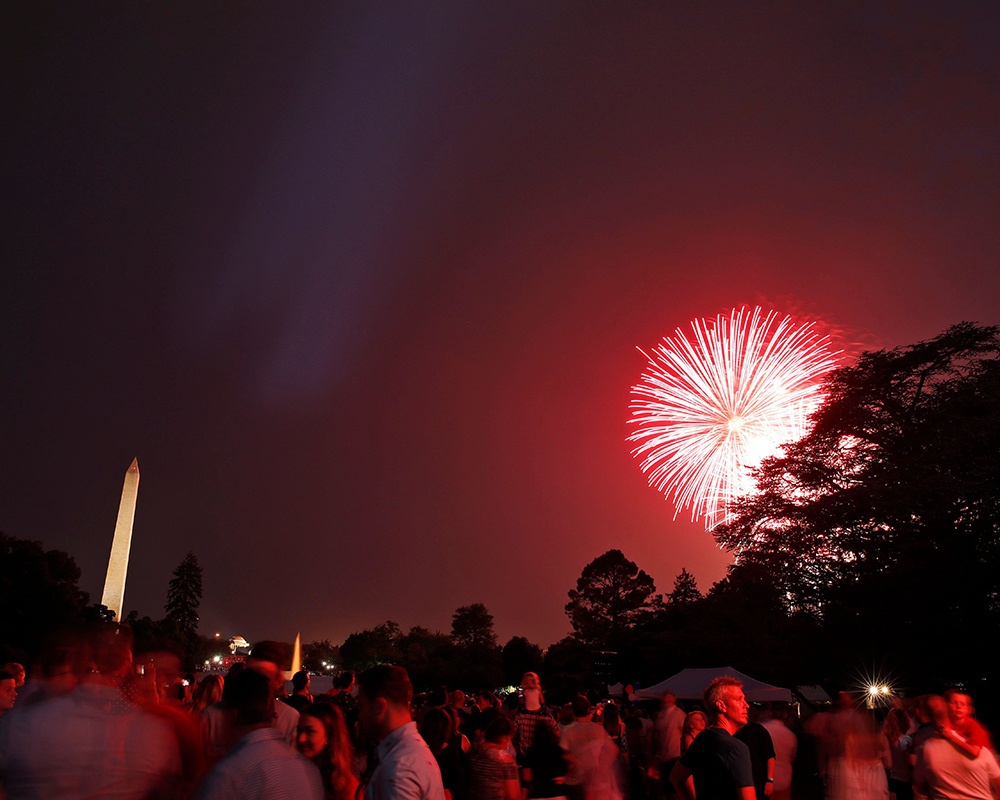 While Philly was our first seat of government, our current one is in Washington DC and it doesn’t get more epic than seeing fireworks lighting up our National Mall. The pyrotechnics display was sent up from the Reflecting Pool area, surrounded by our beloved national monuments. There’s nothing that says America like seeing fireworks lighting up the iconic Lincoln Memorial steps. Before the display folks were treated to a concert featuring Jimmy Buffett, the Beach Boys, Pentatonix and Cece Winans. 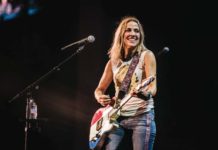 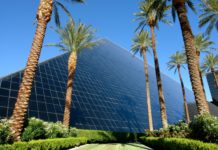 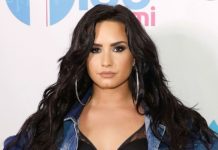 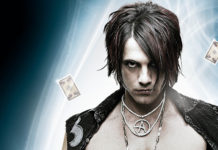