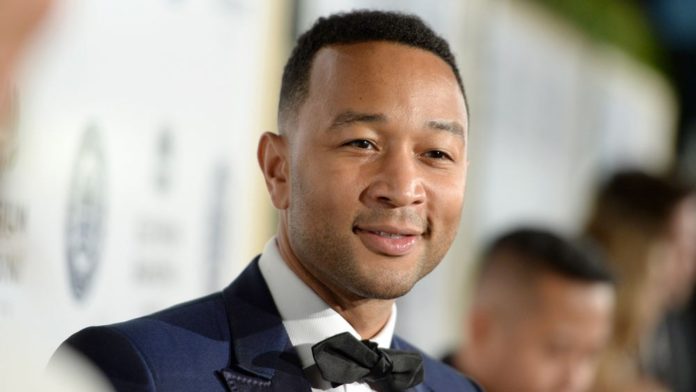 John Legend joins “The Voice” for the show’s sixteenth season as a coach, Varietyhas confirmed. Legend will take over the spot currently held by Jennifer Hudson, who will serve as a coach on Season 15, which debuts on Sept. 24. Season 16 will launch this spring. He joins returning coaches Kelly Clarkson, Adam Levine, and Blake Shelton, and host Carson Daly.

“I’m thrilled to join the coaches of ‘The Voice,’” Legend said. “I’ve been a guest and mentor on the show multiple times and I’m so excited to discover talented singers and help them make the most of their gift. I hope the world is ready for #TeamJL.”

The news comes just days after Legend joined the distinguished group of EGOT winners, or those who have won an Emmy, Oscar, Grammy, and Tony Award. Legend cinched his EGOT with an Emmy win this past Sunday as a producer of “Jesus Christ Superstar Live in Concert,” which took home the award for best live variety special. He previously won an Oscar in for his original song “Glory” (co-written by Common) from the movie “Selma. His Tony win came in 2017 as producer of August Wilson’s “Jitney,” which won for Best Revival of a Play. Legend has also won 10 Grammy Awards throughout his career.

The Hollywood Reporter first broke the news of Legend joining the show. 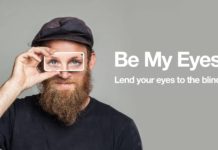 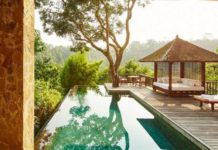 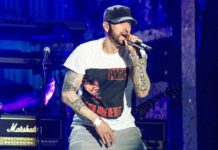