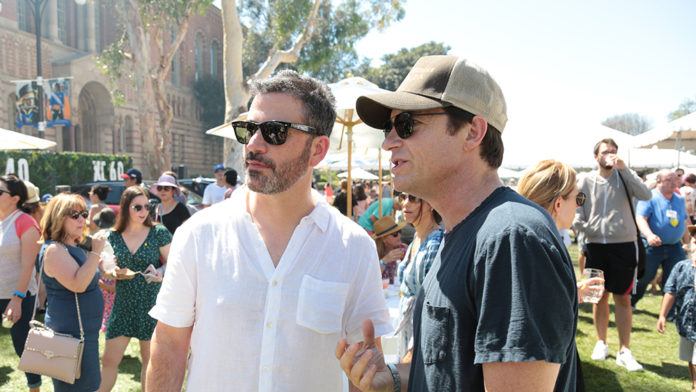 Chefs and stars came together at UCLA Saturday for the ninth edition of L.A. Loves Alex’s Lemonade Stand, which raised an all-time record of $1.5 million to support childhood cancer research. Regulars at the event like Jimmy Kimmel and Phil Rosenthalwere joined by Jason Bateman, Kirsten Vangsness, Timothy Olyphant, Rebecca Metz and Shiri Appleby to try creations from dozen of prominent chefs and bid on auction packages.

“In addition to being such a great event for a great cause, it happens to be my favorite food event of the year,” said Rosenthal, who has tasted just about everything while hosting Netflix’s “Somebody Feed Phil.” “I’ve seen it grow from very manageable to ‘There’s no way you can eat it all.’” Rosenthal singled out the clam and pork belly tostada collaboration between Providence’s Michael Cimarusti and Charcoal Venice’s Josiah Citrin as one of his favorite bites. “It turned out so well, they’re each putting it on their menus, Rosenthal marveled.

Rosenthal was also impressed by the fresh sea urchin served whole in its shell, supplied by urchin diver Stephanie Mutz and served by the Hungry Cat.

During the auction, Jimmy Kimmel invited bidders to his barn for an impromptu series of dinner to be cooked by meat master Adam Perry Lang and Animal’s Jon Shook and Vinny Dotolo, which raised $300,000. Other big ticket items that will help benefit to the fight against childhood cancer included men’s and women’s chef dinners with notable restaurant owners including Suzanne Goin, Cimarusti, Gabrielle Hamilton and Citrin.

The charity was started by 4-year old cancer patient Alex Scott, who raised over $2000 with her first lemonade stand fundraiser. While Alex died in 2004, her parents Jay and Liz Scott, who have helped grow her stand into a nationwide organization that has raised over $150 million to date. 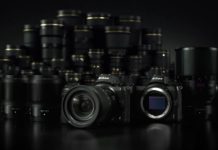 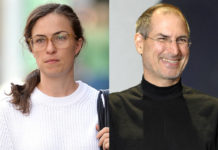 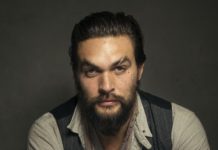 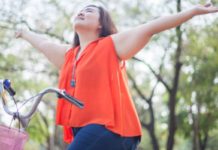