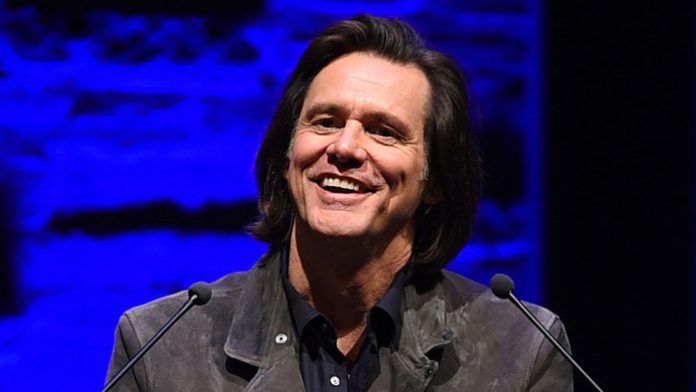 Jim Carrey discussed what it was that drew him to the Showtime series “Kidding” at the TCA summer press tour on Monday.

“The search for identity is a theme that’s always been attractive to me,” Carrey said. “There’s definitely something in this piece that calls to me.” Carrey went on to say that the show touches on the idea of “trying to hang on to the idea of the self.”

“Kidding” centers on Jeff, aka Mr. Pickles (Carrey), an icon of children’s television and a beacon of kindness and wisdom to America’s impressionable young minds and the parents who grew up with him. But when this beloved personality’s family begins to implode, Jeff finds no fairytale, fable or puppet will guide him through this crisis, which advances faster than his means to cope. The series also stars Frank Langella, Catherine Keener, and Judy Greer

Carrey has frequently spoken about his changing concept of identity in recent years, most notably following the release of the documentary “Jim & Andy.” That film chronicled Carrey’s in-depth transformation to play Andy Kaufman in the 1999 film “Man on the Moon.”

“I found myself subjugating Jim Carrey for Andy Kaufman and Tony Clifton, and then at the end of it, looking for Jim Carrey again and having trouble finding him,” Carrey toldVariety back in September. “And at a certain point, I realized, ‘Hey, wait a second. If it’s so easy to lose Jim Carrey, who the hell is Jim Carrey?’” 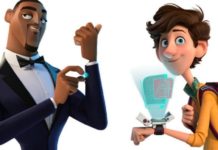 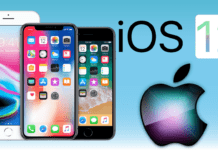 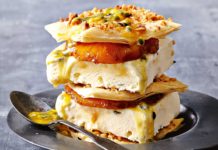 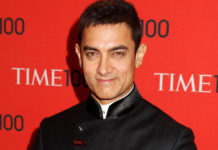