Jason Momoa has been cast in a lead role in the upcoming Apple original series “See.”

The series is described as an epic, world-building drama set in the future. Momoa will play Baba Voss, a fearless warrior, leader and guardian.

Momoa is perhaps best known for his one-season role as Khal Drogo on “Game of Thrones.” Since then, he has landed the coveted role of Aquaman in the DC Cinematic Universe. The aquatic hero has appeared in “Justice League” and soon his own self-titled movie. Momoa also stars in the Netflix action series “Frontier” and co-wrote, co-produced, directed and starred in the film “Road to Paloma.”

He is repped by WME.

Momoa is the latest big name star to sign on with Apple. Previously, Jennifer Aniston and Reese Witherspoon sold a drama series set behind the scenes of a network morning show in which both women will star. Octavia Spencer will star in the series “Are You Sleeping?” alongside actors like Lizzy Caplan, Aaron Paul, and Ron Cephas Jones. 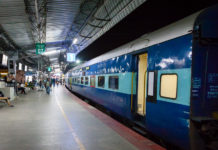 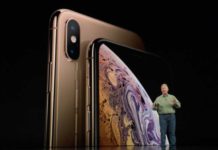 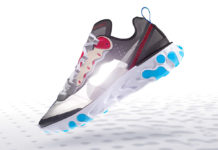