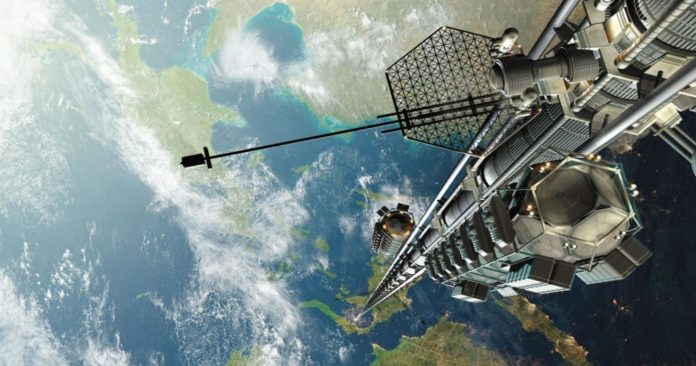 Advances in science and technology are taking us by surprise yet again! New and innovative pieces of technology are getting us closer and closer to space, including the recent development of a space elevator.

A team of scientists in Japan are working to create the first ever space elevator that will launch us nearly 60,000 miles above the Earth. The “elevator” has finally reached its completion and will be heading for a trial this month. The team have created a miniature version onto satellites and will be blasting it off this month in order to test out the piece of technology.

According to DailyMail, the test equipment, which was produced by researchers at Shizuoka University, will be attached to an H-2b rocket that is set to launch into space by Japan’s very own space agency. It will be taking off from one of Japan’s southern island known as Tanegashima as of next week. The test itself will consist of a miniature elevator about six centimeters or 2.4 inches long, three centimeters wide and three centimeters high.

The end goal is to ultimately send us to space, 60,000 miles above Earth, and this test will determine if the system will be able to do just that. If all goes well, this will essentially provide proof of concept by “moving along a 10-meter cable suspended in space between two mini-satellites that will keep it taut”, similar to how an elevator functions. A little lost? Let us help. This mini-elevator will be able to travel along these cables from a container in one of the satellites, allowing it to be launched into space at heights beyond our comprehension.

This is the very first time that any space agency is attempting to test elevator movement in space, and will even be monitored by cameras within the satellites to view what exactly is happening during the launch. This very idea was first proposed by Russian scientist Konstantin Tsiolovsky in 1895 after seeing the Eiffel Tower in Paris, and was later written into a novel a century later.

Flash-forward to 2018, technical barriers have been broken and the idea is finally being put into place. Stay tuned for the official launch next week, and fingers crossed it works out perfectly. 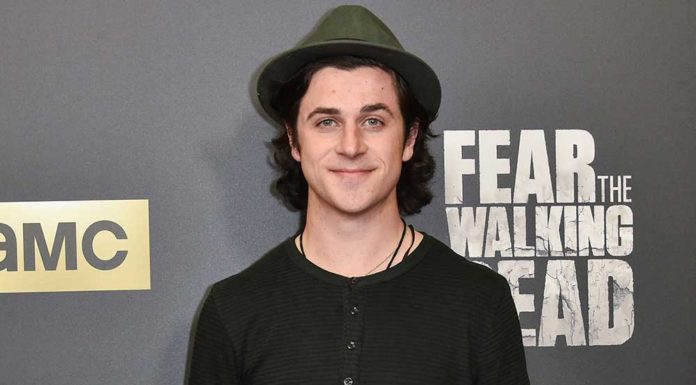