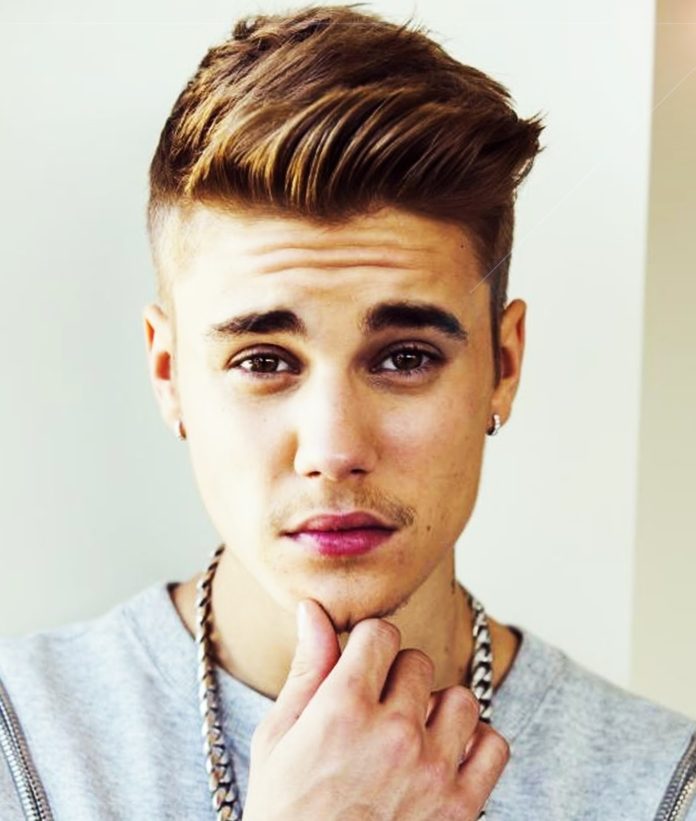 Regardless of your feelings for Stratford, Ontario’s finest, we must acknowledge Justin Bieber’s aesthetic evolution. Once so attached to purple hoodies that became as much his trademark as the 2010-centric hair swoop, he matured his look for his Christmas album (will I ever type a sentence like that again?) at the end of 2011, and boarded the good ship Pop Star, accompanying short hair with a pained expression and perfect eyebrows.

It was a look he maintained well into 2012 and throughout his personal life disasters, where his fashion took a turn into far-too-trendy (see: low-hanging sweatpants and a serious lack of sleeves) and his behaviour accurately reflected that of a 18, 19, and 20-year-old boy with too much time and money. But with a comeback came a new look. In time for his Comedy Central roast two years ago, his hair was slicked back and longer — which he eventually styled a la Kate Gosselin — and since, he’s bleached it, cut it, grew it, and now resembles Andy Warhol trying to blend in at a frat party.

What I’m saying is that unlike most (male) pop stars, who are primped, perfect, and approved by their management, Justin Bieber is experimenting — boldly.

While we’ve seen the likes of One Direction evolve into high fashion-wearing, long-haired heartthrobs (and Drake grew a beard because why not), Justin Bieber has waded into the waters of beauty risks with the tenacity of a early-2000s Christina Aguilera. In a world in which pop stars are human enough for us to relate to them, but still guarded enough to maintain a certain level of awareness, he’s image-aware enough to know what haircut is “cool,” but reckless enough to think bleach is terrific. In fact, in an industry defined by judgement, scrutiny, and approval, his affinity for trying new things is downright brave — especially since acts like Backstreet Boys and *NSYNC tended to stay within a realm of familiarity. (I mean, we wanted Chris Kirkpatrick to lose the dreads, but it took years for that to happen and by then, it was far too late.)

By committing so boldly to haircuts and hair dye, Justin not only makes us aware of his own flair for evolution, but also his vanity. And while we cite the music and entertainment industries as breeding grounds for narcissism, most male artists tend to take it a little less seriously. But not Justin: he subscribes to the Kim Kardashian school of aesthetics, willingly taking selfies, posing shirtless, and gazing longingly into his cell phone lens, accompanied by new hair, new tattoos, or those perfectly groomed brows.

And this is something I hope we see more of. Considering stars are just like us (or so we’ve all been told), it’s refreshing to see a young person go boldly to where countless others have gone before. Your twenties are reserved for trying things that make you feel more like yourself. And considering Justin is obviously trying to distance who he is now from the guy who once peed in a bucket at a restaurant, it’s comforting to see the way his aesthetic has also grown. Sure, he might regret the bleach. But those experiences give us the best stories, anyway. 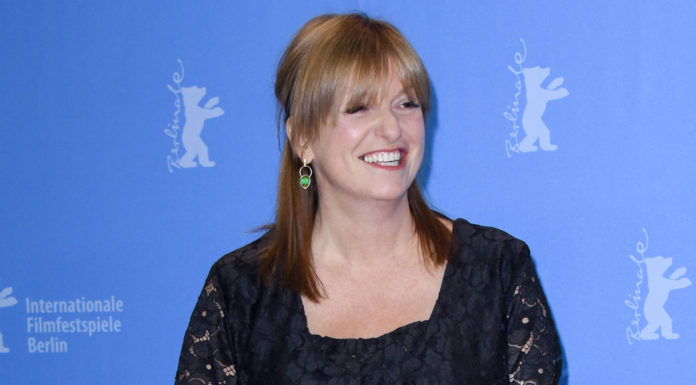