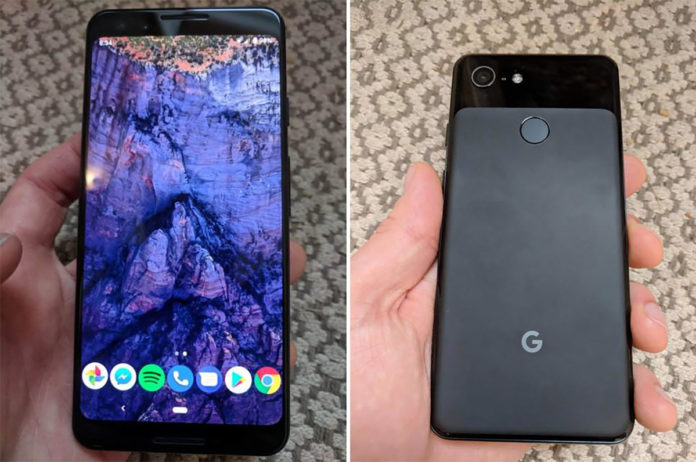 Both Apple and Google suffered another round of new leaks of information about their upcoming phones this week, with tipsters revealing not only specs but also detailed photos of the two companies’ still-unannounced devices.

A first leak detailing Apple’s next-generation iPhone came just hours after the company had sent out invites for the official unveiling of the device. 9to5Mac, which has a good track record for digging up unannounced Apple devices, showed off a photo of the next-generation iPhone, which is reportedly being called the iPhone Xs.

The device will come in two sizes, with screens measuring 5.8 and 6.5 inches respectively. Apple will also offer a gold version of the iPhone X, according to 9to5Mac. Bloomberg previously reported that the two models would largely mimmic the look of the iPhone X, safe for the larger screens.

Not to be outdone by their iPhone-loving counterparts, Google tipsters leaked an image of Google’s upcoming Pixel 3 phone hours later on Reddit. The Pixel 3 will feature a 5.5″ screen with a resolution of 2160×1080 pixels, and come equipped with a 2,915mAh battery, according to these latest leaks.

Leakers had previously shown off the larger Pixel 3 XL, which is supposed to come with a 6.2″ screen with an iPhone X-like notch.

And if all of that wasn’t enough, Apple suffered another leak Thursday when images of the new Apple Watch 4 surfaced. The company’s  next-generation smart watch will feature a bigger display with a much smaller bezel, and possibly an additional microphone for better Siri and voice calling support.

Tech companies have struggled with similar leaks for a long time. However, the amount of details including photos available before products have been announced clearly takes some wind out of the Apple’s and Google’s carefully choreographed launch events, leaving little to the imagination of fans and would-be buyers. 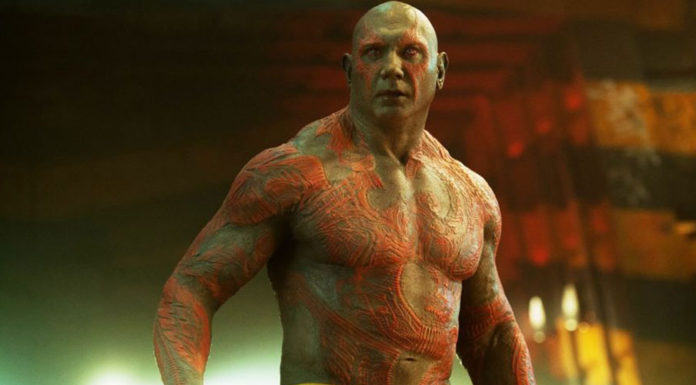