Eros described the deal as a content licensing deal for Eros Now, Eros’ own streaming video platform. In a statement it claimed that “Eros Now becomes the first South Asian OTT player to make inroads into the Chinese digital space.” Details were not available.

In recent weeks, Eros has announced more advanced partnerships that expand the operation of Eros Now in other territories. In both India and Indonesia, Eros Now will be carried as part of the Mi TV platform operated by Chinese phones and hardware group Xiaomi.

Indian films have enjoyed a surge of popularity in theaters in China, with “Dangal,” “Secret Superstar,” and “Hindi Medium” all becoming hits. Other efforts are being made to establish co-production films between the two neighboring but often rival countries.

“Xuanzang,” a co-production between Eros and China Film Group was China’s unsuccessful submission to the foreign-language Oscar category in 2016. The two companies have a slate of other co-ventures.

Operating both ad-supported and subscription models, iQIYI claims to have some 500 million monthly active users and some 60 million regular subscribers. It floated on NASDAQ earlier this year and currently enjoys a $19 billion market capitalization. 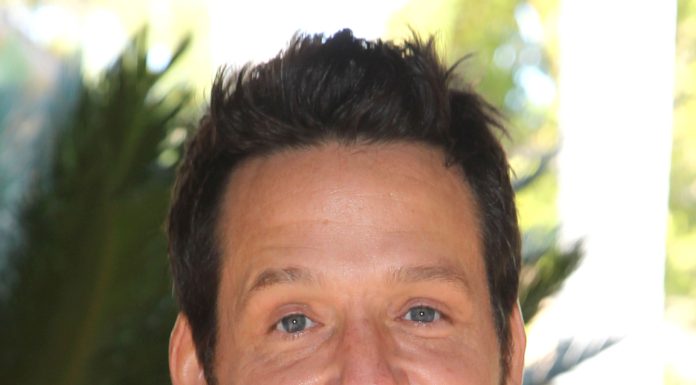