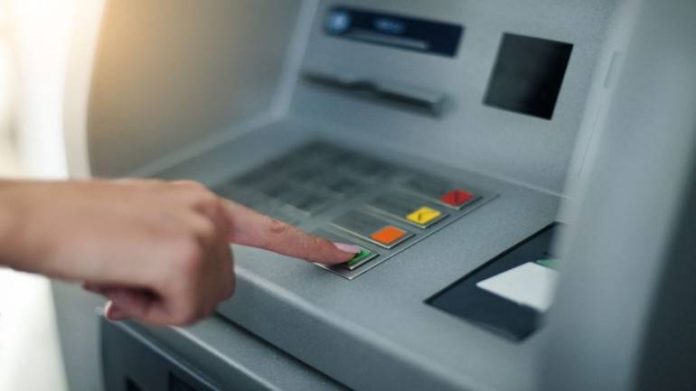 When Lupoi Emil,40, was arrested on Wednesday while installing a data skimmer and keypad on an ATM, Delhi Police had a suspicion that Emil could be from Romania. For, he is the seventh person from that country to be arrested in Delhi for skimming data from ATMs and cloning cards over the last two months.

A senior police officer said the seven arrested Romanians have revealed that their network is spread across Romania, Australia and the United Kingdom.

Deputy commissioner of police (south) Vijay Kumar said, “When we asked Emil why they choose to operate in Delhi, he said debit cards and ATMs in our city are not tamperproof. Their security features are not as advanced as those in European countries and the US.”

Another investigator said the accused disclosed that many from Dolj, a county of Romania on its border with Bulgaria, are trained in skimming and they visit India to commit the crime.

DCP (north) Nupur Prasad said each member has a specific task. “The women search high footfall areas on the internet and identify unguarded ATM kiosks. They wear masks while installing the devices (so as escape CCTV cameras). They revisit the kiosks to remove the devices,” she said.

HT sent an email on Friday evening to the Embassy of Romania in India asking if they were aware of Romanians arrested in Delhi for ATM skimming crimes. Till late Friday night, there was no response.