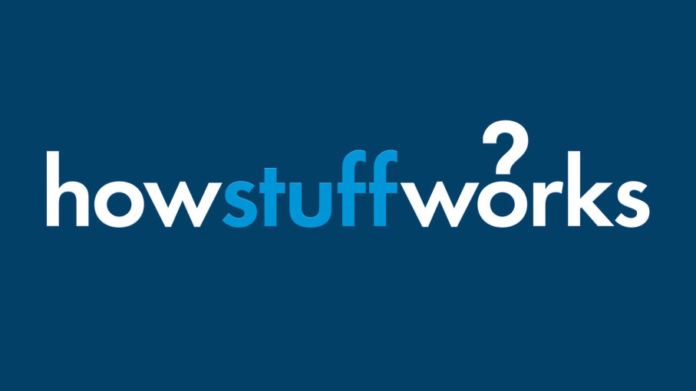 A source familiar with the deal confirmed the price, first reported by the Wall Street Journal. Reps for iHeartMedia declined to provide financial details of the transaction. Stuff Media has about 50 employees, who will join iHeartMedia.

In March of this year, iHeartMedia filed for Chapter 11 bankruptcy reorganization, with a debt load of around $20 bilion. In June, John Malone’s Liberty Media pulled its $1.16 billion bid to acquire 40% of iHeartMedia.

The iHeartMedia bid to acquire Stuff Media is subject to bankruptcy court approval. Stuff Media raised a $15 million financing round in 2017 led by the Raine Group. Discovery previously owned HowStuffWorks and sold it to Blucora in 2014 for $45 million, after previously buying it for $250 million in 2007; Blucora then sold it to digital-ad company System1 before it was spun off as Stuff Media last year.

The deal solidifies iHeartRadio’s position as the No. 1 commercial podcast publisher worldwide, according to research firm Podtrac. Overall, it’s second only to NPR.

Currently, iHeartRadio, whose primary business is terrestrial radio broadcasting, has partnerships with major podcast publishers and distributes more than 20,000 podcasts including those from NPR, WNYC, ESPN and Gimlet. In addition, the iHeartRadio Podcast Network hosts more than 750 original shows.

Atlanta-based Stuff Media was originally founded in 1998 as a reference site, HowStuffWorks.com, which became one of the first companies to turn podcasting into a revenue-generating business. Currently Stuff Media’s podcasts garner more than 61 million global downloads and streams per month, with signature podcast “Stuff You Should Know” surpassing 500 million downloads this year.

“Stuff Media is the original trailblazer of the podcasting industry,” Bob Pittman, chairman and CEO of iHeartMedia, said in announcing the deal. “This strategic acquisition will pair Stuff Media’s wildly popular content and strong creative capabilities with iHeartMedia’s extensive resources and massive scale through our digital platforms, social reach and broadcast radio stations, introducing podcasts to the vast majority of the country and offering even more unique opportunities for advertisers to reach their consumers.”

Stuff Media president and CEO Conal Byrne will join iHeartMedia as head of its podcast division, reporting to Darren Davis, president of the iHeartMedia Networks Group and iHeartRadio.

“HowStuffWorks was a proud pioneer of the podcasting medium more than 10 years ago, and we are truly excited to be taking the next step with iHeart to chart the industry’s course for the next decade,” Byrne said in a statement. 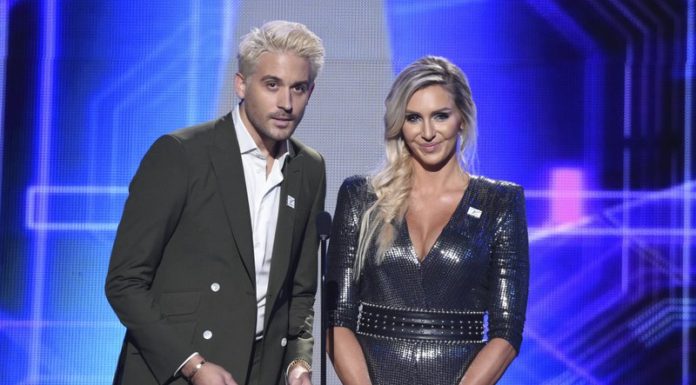