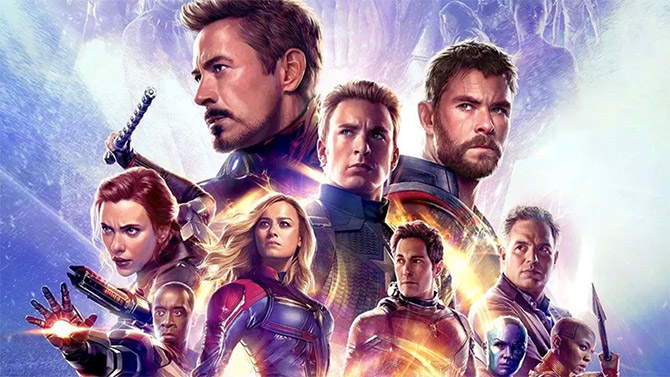 With over 20 marvel movies, several Phases, and the promise of much more to come, knowing how to watch Marvel movies in order has suddenly become a lot less straightforward – certainly off the top of your head. Add into the mix an MCU chronology that jumps across decades (and multiverses), and it becomes infinitely trickier to keep track of Earth’s Mightiest Heroes and their greatest adventures. But going from A-to-B doesn’t have to be a Hulk-sized task with our handy guide.

Whether you’re a newcomer, need a refresher, or want a brand-new way to watch the MCU, here’s every Marvel movie in order – including the uber-geeky chronological order for those looking to go the extra mile and chart everything in the MCU from Cap’s impromptu ice bath in the 1940s right through to Spidey’s 2023 adventure.

How to watch the Marvel movies in order: release order (Phase 1-3)

Here is the MCU watch order list, from Phases 1 to 3, plus the tentative release dates of Phase 4 and everything past that.

Marvel movies are split into Phases, which typically indicates a natural end to a story arc in one Phase and the introduction of a new series of characters in another.

There are also unreleased movies to consider. Phase 4 is looking stacked, but there are also some movies that have been semi-announced without an official unveiling that we still have to look forward to.

Phase Four (and beyond):

How to watch the Marvel movies in order: chronological order

There’s also a way to watch the Marvel movies in order of how they happened in the MCU. From Cap’s WW2 heroics to that Endgame time jump, here’s the cheat sheet for watching the movies in chronological order – though check out our Marvel timeline for more complete info, including where the TV shows fit into everything. 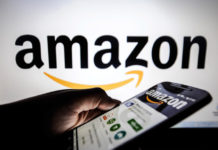 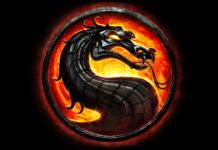 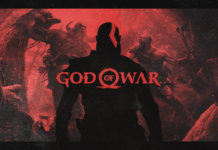 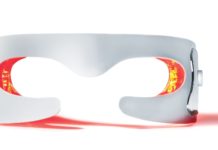