LikesnTrends.com
Home Lifestyle Business Here’s How Much Kylie Jenner Is Really Worth 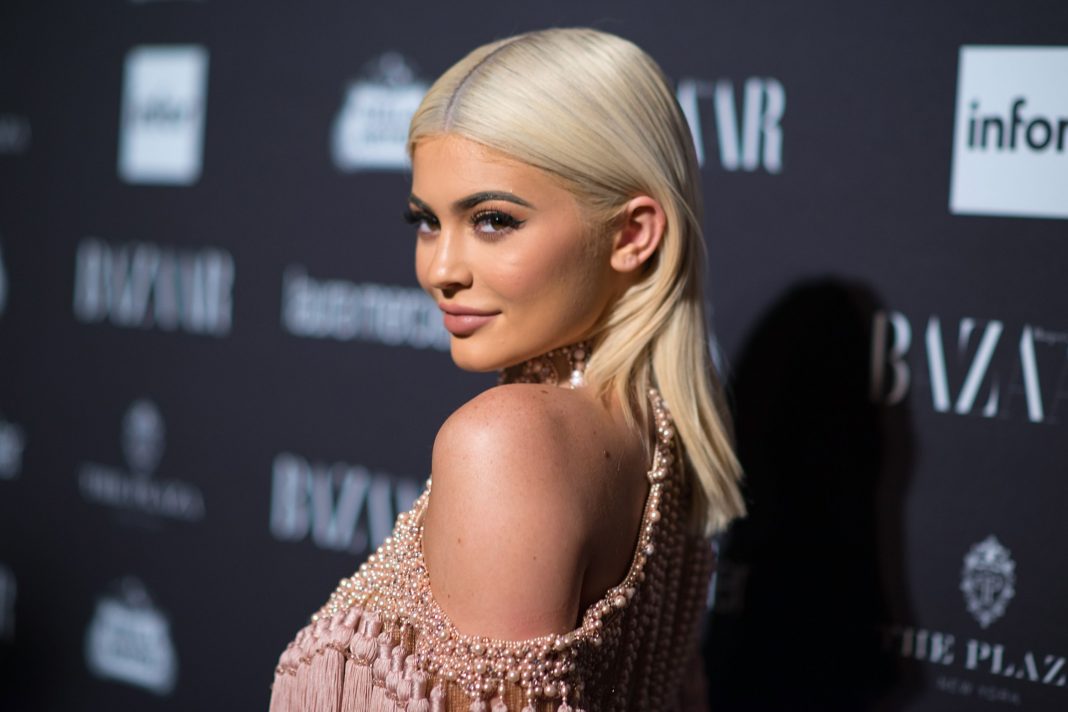 On her 20th birthday last August, it was estimated that Kylie Jenner’s empire would be worth $1 billion by 2022.

She’s well on her way there. The reality star and business mogul has leveraged her very image a beauty-obsessed Gen Z’er born and raised in the spotlight to make herself the youngest person on Forbes‘ fourth annual ranking of America’s Richest Self-Made Women, with a net worth of $900 million. And, that’s right, she’s yet to turn 21.

Breaking down Jenner’s figures require an expansive knowledge of the numerous entrepreneurial ventures, endorsements and media appearances she’s racked up in the past few years alone. She’s a TV personality, model and a mother (giving birth to daughter Stormi in February), yet the powerhouse manages to run one of the most successful self-funded makeup companies of this era: Kylie Cosmetics.

The line was launched two years ago to much anticipation, and its most famous export is its lip kit, which boasts a matching set of lipstick and lip liner for $29. According to Forbes, Jenner has sold more than $630 million worth of makeup, with the total value of her company pushing $800 million.

Even more lucrative for the youngest Jenner? She’s the sole owner of her startup. With only seven full-time and five part-time employees, both manufacturing and sales outsourced and momager Kris handling financial and marketing work, Jenner becomes the greatest reaper of her own profits.

Adding to her fortune is the sum she’s accumulated from sponsorships, including PacSun and Puma. (Jenner inked a reported million-dollar deal with the sportswear giant in 2016.) And, of course, one cannot underestimate the power and influence generated by her social media accounts, with 110 million followers on Instagram and 25.6 million on Twitter.

“Social media is an amazing platform,” Jenner told the magazine. “I have such easy access to my fans and my customers.”

With continued growth, Forbes suggests the A-lister next year will become the youngest self-made billionaire ever — male or female — surpassing Facebook’s Mark Zuckerberg and Snapchat’s Evan Spiegel. She is already the richest member of the Kardashian-Jenner clan, with 37-year-old half-sister Kim Kardashian West worth $350 million. 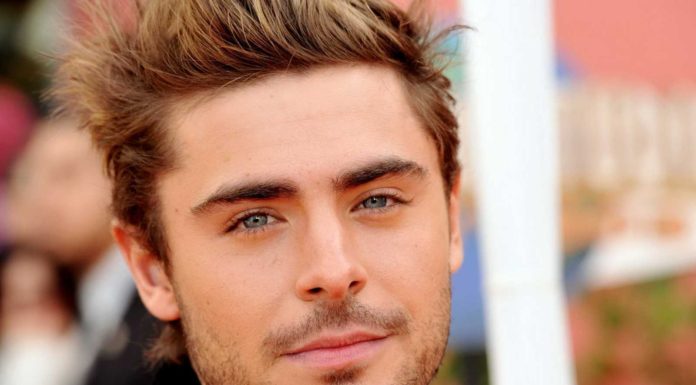