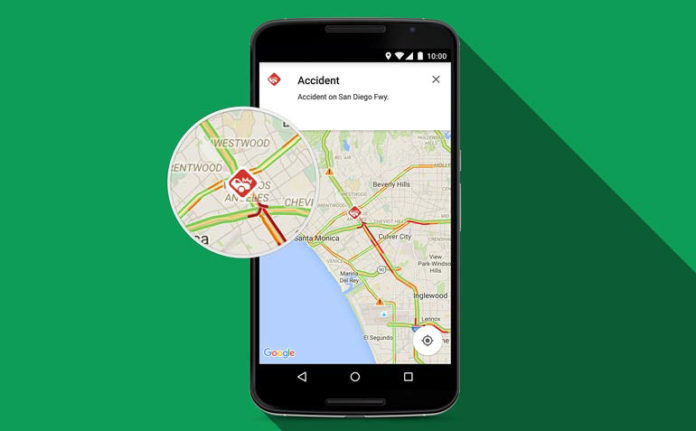 Google I/O 2018 was an absolute event for the developer community and other tech enthusiasts. The event showcased many of the future undertakings by Google, and one of such program included Google Maps redesign with ‘Explore’ and ‘For You’ tabs.

The “Explore” tab is fixed at the bottom of the app, just before the ‘Driving’ and ‘Transport’ options. On tapping it, a number of categories for the suggested place will pop-up. Going further, the app will suggest options like ‘Food & Drink,’ ‘Things to do,’ ‘Shopping,’ and ‘Services’  among other sub-categories.

Whereas, the ‘For You’ tabs feature will keep you updated about all the happenings in the nearby places or places which you visit frequently. 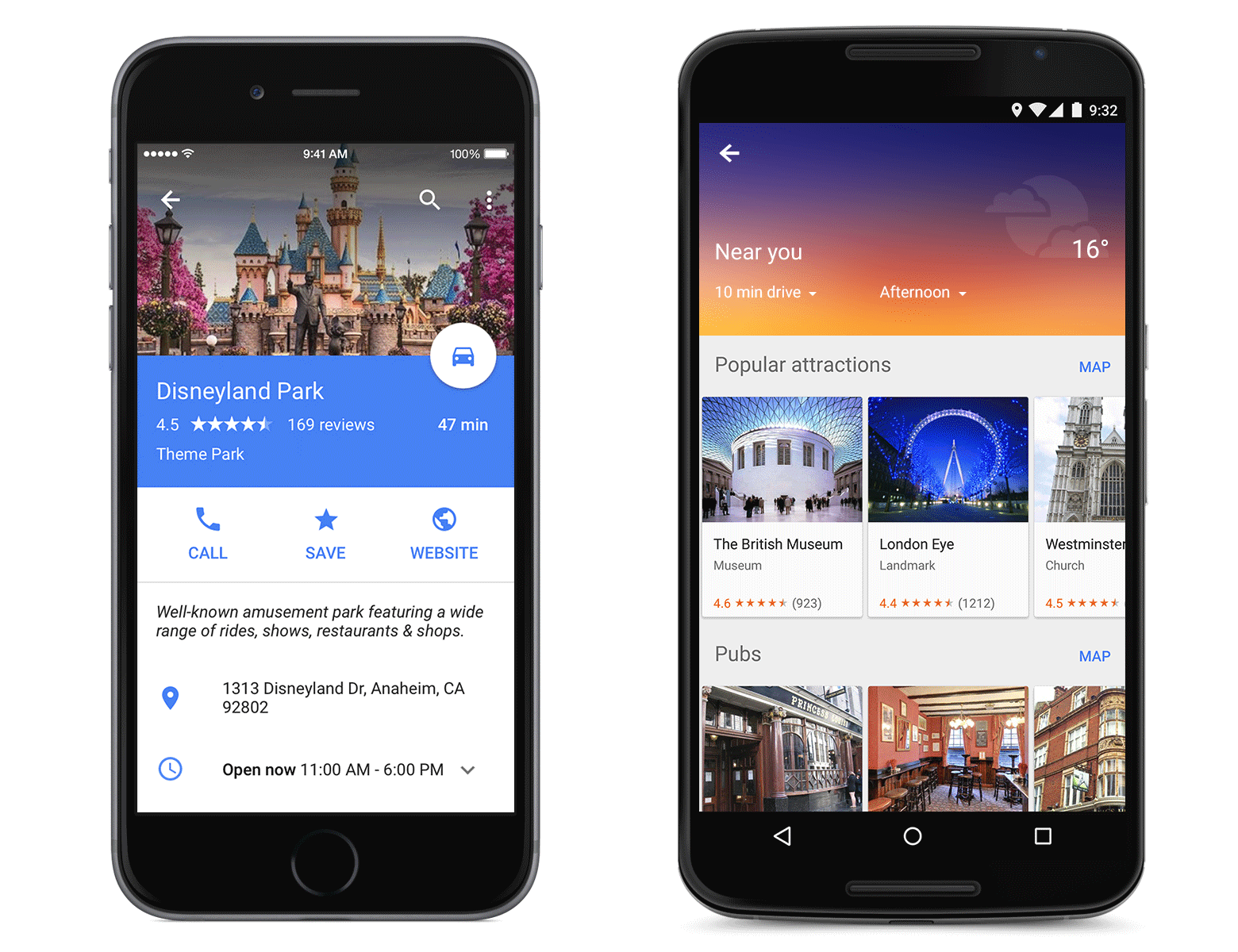 Google has also added a whole lot of new user interface changes that include new buttons and colorful icons. The app is set in a white background. Overall if you see, the new interface is a bit cleaner, and there are some new options if you are looking to explore events and places in your area.

These features have recently made their way into the apps of many of the users. The Material Design makeover was initially accessible to only a few lucky Android devices, but now, Google is gradually rolling out the new features to all the users.

As per Android Police, the redesigned app will be available to users who have Maps 9.80.2.

If you are still missing the update, you may get it soon, else, try to update the Google Maps app. 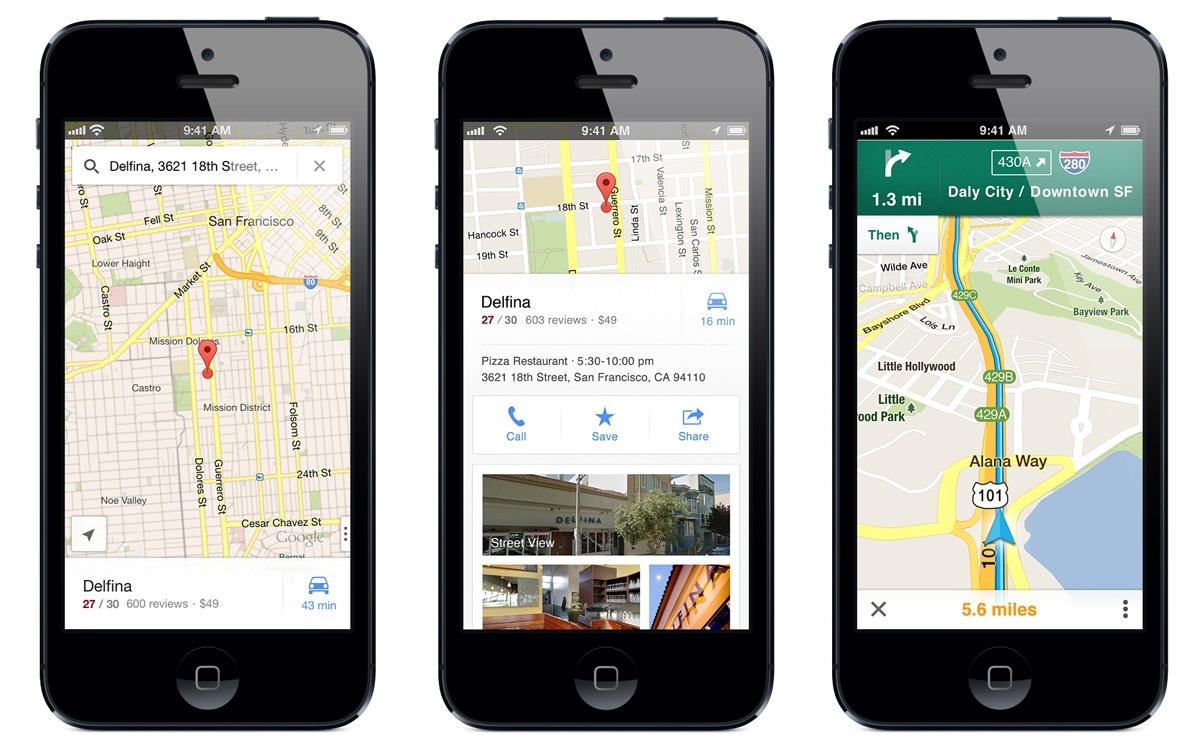 As of now, the update is made available only for Android devices. But Google will soon extend the new app design to iOS devices. If we look back, Google takes some time to roll out updates for the iOS devices. So if you own an iOS device, don’t get unnerved, you will get it soon.

According to me, the map apps always have a catch; they keep a constant track on you and Google Map is no different. The app keeps a tab on the user’s location history. This clearly states the risk of getting exposed. However, there is an option to turn off your location history. 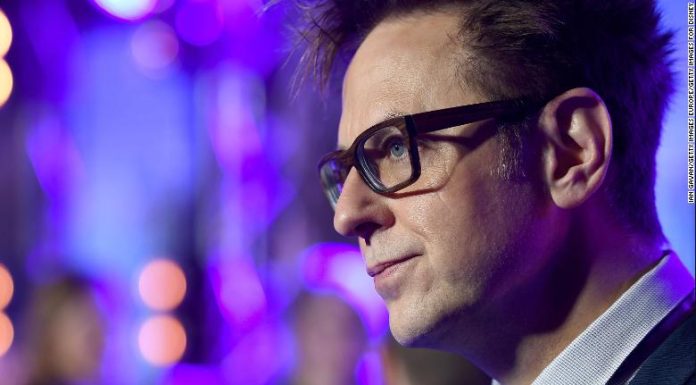