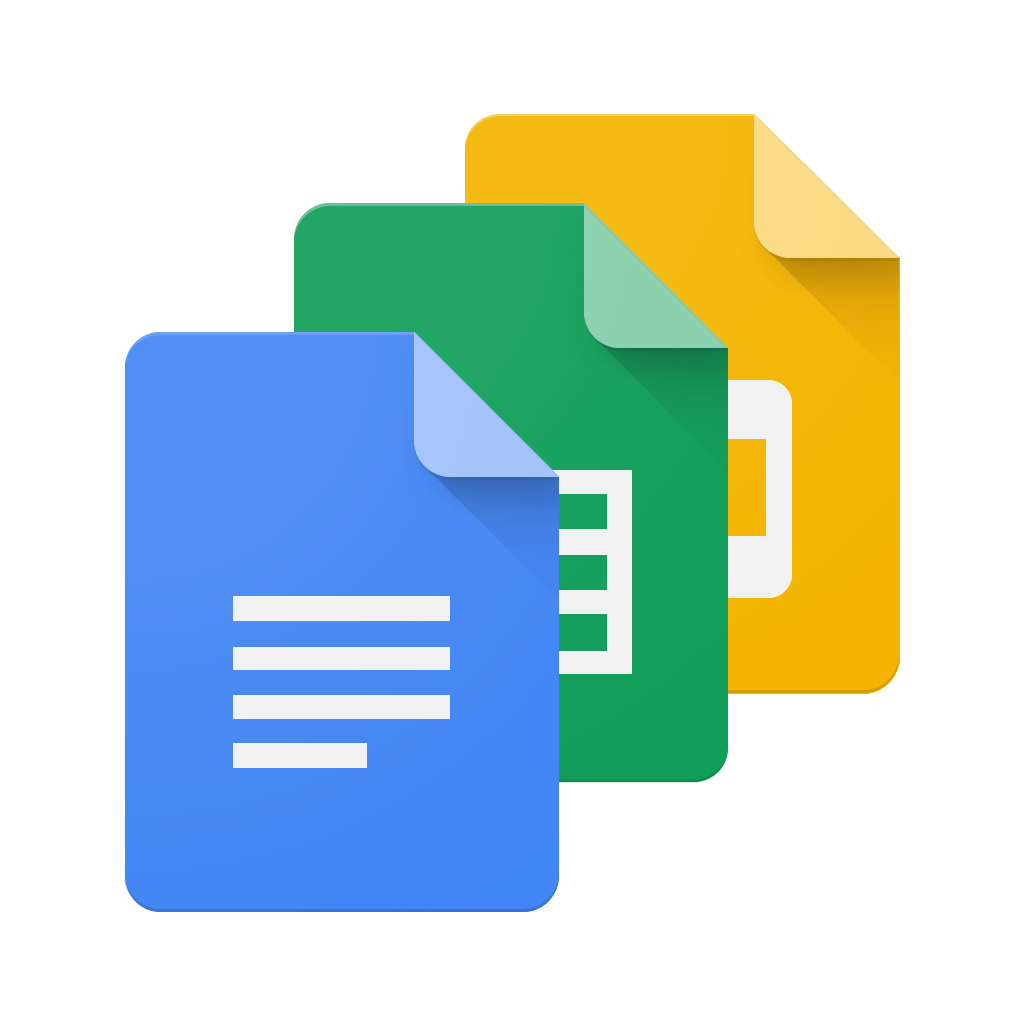 Google Docs is a free service that allows anyone with a Google account to produce documents for pretty much any purpose. One long issue with the service was that you needed a third-party grammar checker. Now, Google is going to add their own Grammar checker that utilizes machine translation.

The tool is going to be able to identify things like mixed up words, incorrect comma uses and incorrect tenses.

The machine translation is likely going to get the grammar portion done by simply translating improper grammar into proper grammar. It’s a fairly simple task but is extremely difficult because there are so many different rules that need to be considered when writing and correcting errors.That the machine translation seems like it’s the same thing that Google uses to translate languages.

The one big catch of it is that it’s not going to be available for everyone to use right off the bat. It is first going to get used by Business users. Those users will need to have a company administrator to actually enable the feature for use.

This feature can be something that rivals the top grammar tool out there — Grammarly. It like, the Google Docs grammar tool uses AI (artificial intelligence). This is something that is becoming more and more common but has been ever so useful. AI has enabled more sophisticated grammatical correction in word documents and is something that just makes the lives of so many people easier.

One thing that Google might have an edge over Grammarly (which is only in English) is that they could offer more than one language. If so, Google Docs is likely going to become a favorite of many people writing French papers or any other language that might be supported, though, we don’t know if there will be any languages supported other than English at this time. If the Google Docs grammar tool was to support event just two languages, they would have a chance of having more users than Grammarly. 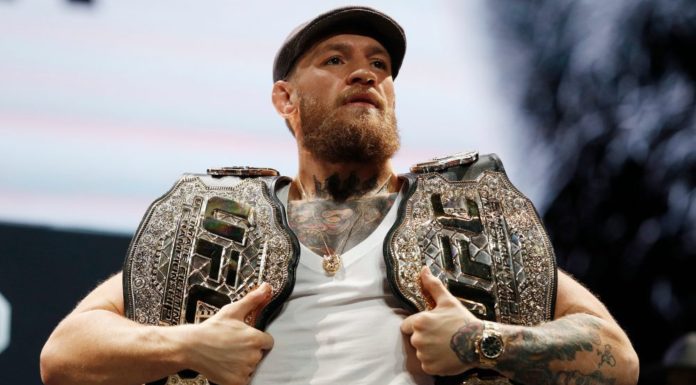