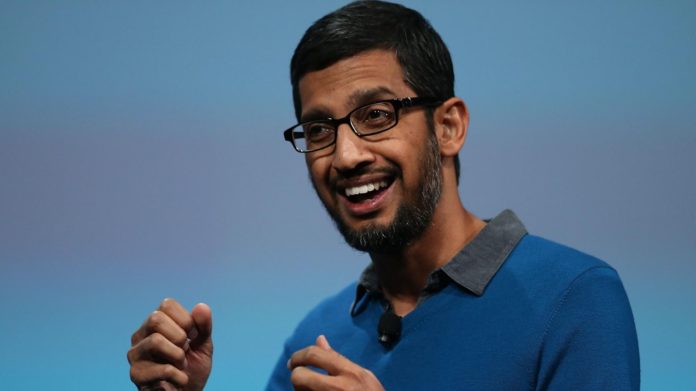 Google CEO Sundar Pichai addressed the company’s controversial plans to return to China with a “censored” search engine at an internal employee meeting Thursday — but he said there’s no certainty the internet giant ultimately will be able to enter the Chinese market.

“We are not close to launching a search product in China,” Pichai said at Google’s weekly all-hands employee meeting, according to a transcript provided to Bloomberg. “And whether we would do so or could so is all very unclear.”

Google has previously declined to comment on its reported plans to re-enter China. Pichai’s remarks are the first acknowledgement that the company is actively considering how to expand into the Middle Kingdom.

Pichai noted in his comments to employees that Google’s mission is to “organize the world’s information,” and that given China represents one-fifth of the world’s population, “I think if we were to do our mission well, I think we have to think seriously about how we do more in China. I genuinely do believe we have a positive impact when we engage around the world, and I don’t see any reason why that would be different in China,” per Bloomberg.

Also at the meeting Thursday, Sergey Brin, Google co-founder and president of parent company Alphabet, spoke to the tech giant’s staffers, saying that its work to re-enter China is “slow-going and complicated,” the Wall Street Journal reported.

The execs were responding to an internal Google employee petition — reportedly signed by more than 1,400 workers — that said the China project raises “urgent moral and ethical issues” given the country’s censorship and tight regulation of internet companies. “Currently we do not have the information required to make ethically-informed decisions about our work, our projects, and our employment,” the Google employee letter states, according to the New York Times.

Google’s plans to re-enter China were first reported earlier this month by The Intercept. According to its Aug. 1 report, Google is laying the groundwork to introduce a censored version of its search engine that would comply with Chinese regulations. The internet giant has been developing a project called Dragonfly that would filter out search results from websites currently blocked by Chinese censors, according to The Intercept.

Brin, in his comments to employees, said he only recently became aware of the Dragonfly inititaive, BuzzFeed News reported. As for ethical concerns about a building censored search product, Brin maintained that the project did not seem to him to be a “breach of trust,” according to the report. He also said the China search engine isn’t much different from other products Google has considered launching.

Google’s core search engine has not been available in China since 2010, when the company exited the market to protest the government’s crackdown.

Since that time, China has increased its control of the internet within its own borders and cracked down on freedom of expression. In addition, beginning in mid-2017, any company operating inside China that maintains any data on Chinese citizens has been required to locate its servers within the country. 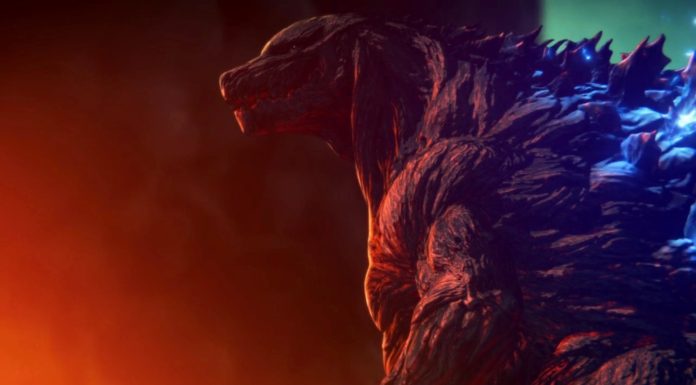