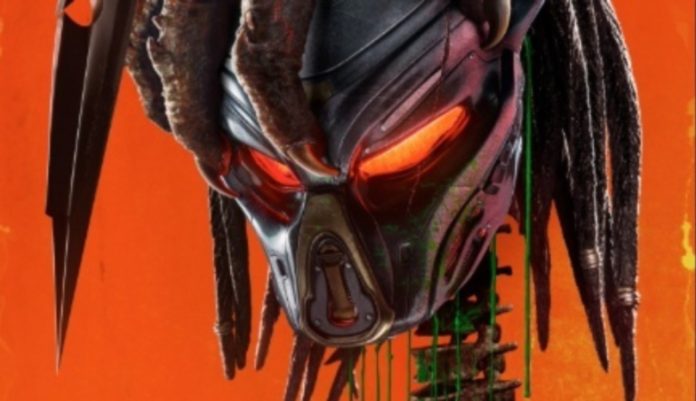 A new still for Shane Black’s The Predator offers a closer look at the creature’s sleek new armor in action. Marketing for The Predator has only recently started to kick in after months of silence, and despite a lukewarm reaction to the initial teaser trailer, the movie is starting to win fans around. Shane Black (Iron Man 3) has promised the latest sequel will be a reinvention of the series and offer audiences something new.

The Predator will see a group of war veterans get caught up in a bloody battle between a deadly new breed of Predators and a secret government project that wants to capture and study them. It also turns out the aliens have been splicing their DNA with that of other creatures they hunt, giving them new abilities. The movie recently underwent extensive reshoots for the third act, which removed some other hybrid creatures from the movie – with the exception of a Predator dog and will feature the survivors being hunted by a monstrous 10-foot Predator in the final act.

The Predator will be ditching the title creature’s traditional fishnet vest look for fancy new armor, and a new still from Empire magazine offers a closer look. According to director Shane Black, the armor will be used by the ‘classic’ Predators as they go up against the super-Predator monster, and to make them a little more menacing in appearance again.

The creatures actually donned some thick body armor to do battle with the acid-bleeding Xenomorph’s in Alien Vs Predator, but their bulky, cumbersome appearance in that movie was heavily criticized by fans. The armor in The Predator looks much sleeker in contrast and should at least provide a little bit of protection when things get rough.

The Predator features a great cast and director in Shane Black, and while the numerous delays and reshoots might look like warning signs of a troubled project, it’s still hard not to get a little excited for the movie. Test audiences were reportedly confused by the tone of the initial version of the movie, which was more comedic. The reshoots are said to focus on the action and horror elements instead and to streamline the narrative. The new footage also reportedly added more links to past movies, notably including easter eggs like the spear from Predator 2 and some grainy photos from the original. 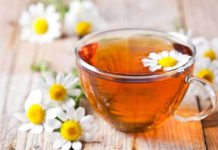 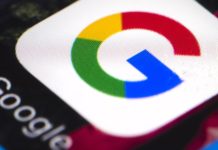 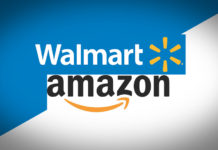 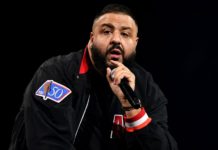