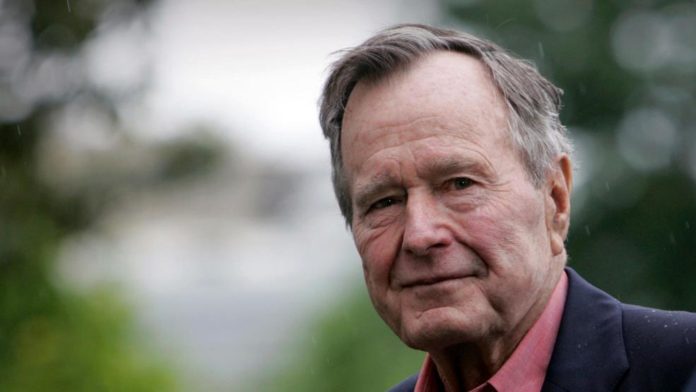 “Jeb, Nell, Marvin, Doro, and I are saddened to announce that after 94 remarkable years, our dear Dad has died,” George W. Bush said in a statement. “George H. W. Bush was a man of the highest character, and the best dad a son or daughter could ask for. The entire Bush family is deeply grateful for 41’s life and love, for the compassion of those who have cared and prayed for Dad, and for the condolences of our friends and fellow citizens.”

The lifelong politician served as the 41st President of the United States from 1989 through 1993 and was the father of 43rd President George W. Bush and Florida Governor John “Jeb” Bush.

George H.W. Bush was played by James Cromwell in Oliver Stone’s “W.” about his son’s presidency.

The son of Senator Prescott Bush, George Herbert Walker Bush was born on June 12, 1924 in Milton, Mass. After enlisting in the armed forces on his 18th birthday, Bush become the youngest pilot in the entire Navy. During his service, Bush was awarded the Distinguished Flying Cross for bravery in action. His plane was shot down over Chichijima. He parachuted and was rescued from the ocean waters.

He served through the end of World War II, going on to study at Yale University and marrying Barbara Pierce in 1945. Together they had six children: George, Robin (who died as a child), Jeb, Neil, Marvin, and Dorothy. He and the family took up residence in West Texas and Bush entered the oil industry. By the age of 40, Bush had become a millionaire.

Shortly after founding his own oil company, Bush entered politics and served two terms as congressman. After two unsuccessful runs for senator, he sat in a variety of high-level positions: Ambassador to the United Nations, Chairman of the Republican National Committee, Chief of the U. S. Liaison Office in the People’s Republic of China, and Director of the Central Intelligence Agency. 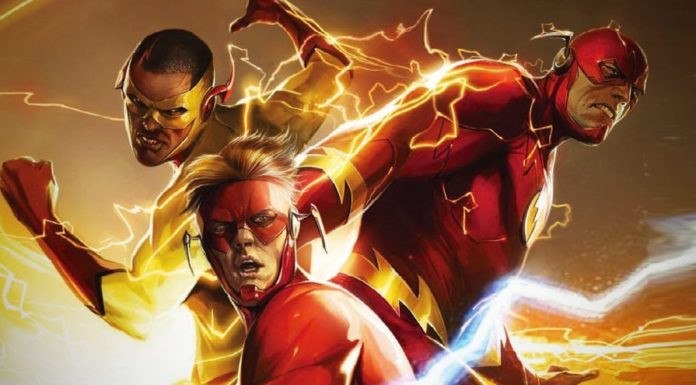