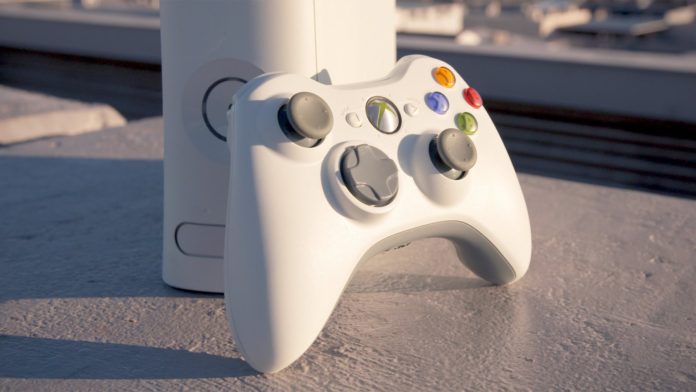 Microsoft’s Xbox 360 is the gaming console that directly challenges the Sony’s PlayStation. The software company offers additional technology and gaming feature on its gaming device. In order to further modify the experience for the gamers, Microsoft has launched the Xbox 360 E. Prior to this model the company updated the Xbox in 2010 with the Xbox 360 S model. The Xbox 360 E has given some more features in order to eliminate the bad gaming experience. Microsoft added inbuilt Wifi, bigger storage(4GB) and also resolved the issue of XBox 360 heating issue that was annoying the gamers since the product has launched.

In 2013, Microsoft launched the Xbox 360 E console,  Microsoft claims it to be a better version of the Xbox to date. However, with the Xbox One in the market, the gamers must be thinking is it wise to invest in this XBox E ?. So, we have brought you the in-depth evaluation of the XBOX 360 E for making the better decision. 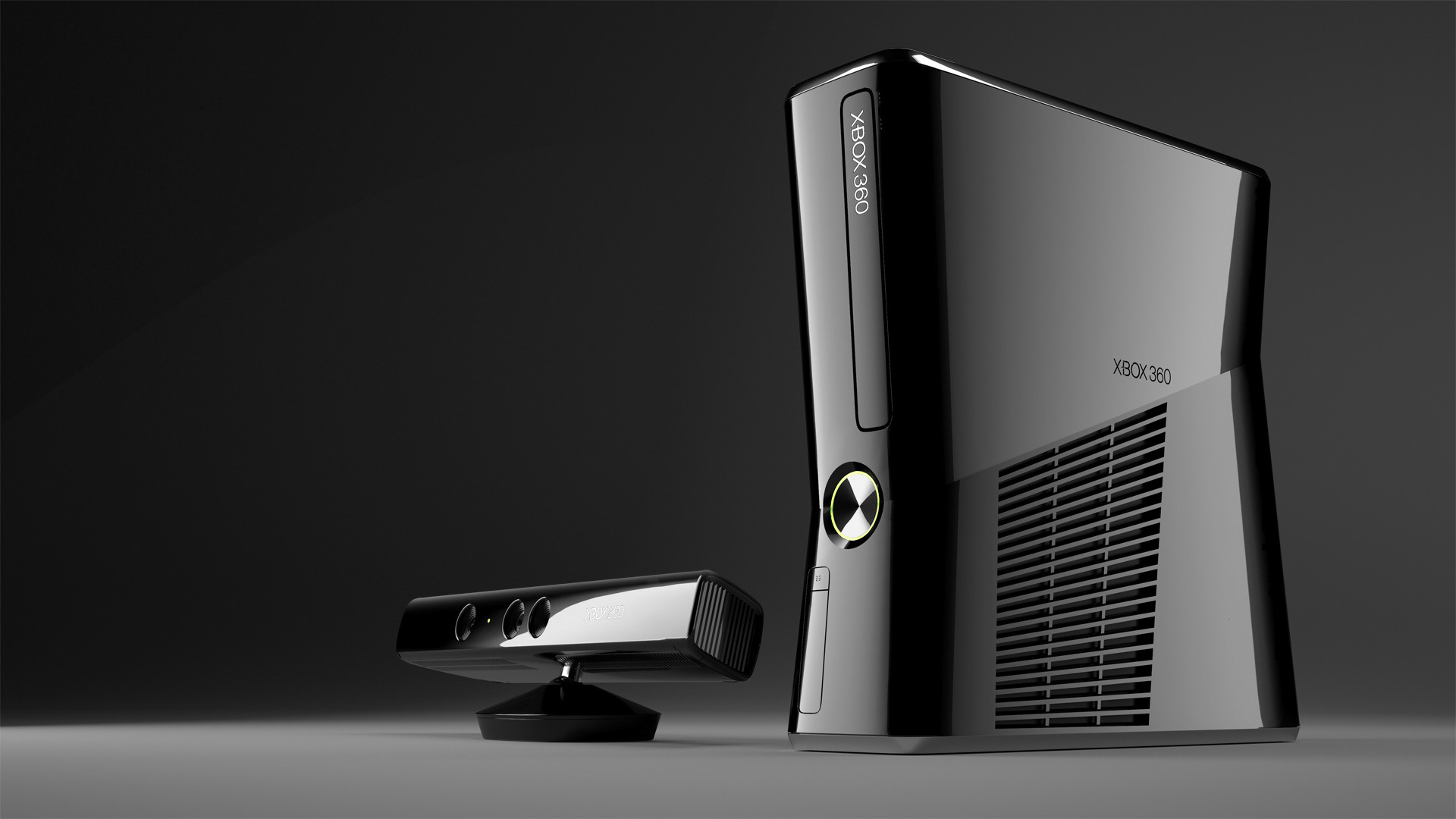 Starting with the design, there are few tweaks in the console comparing the previous model but doesn’t make that much of a difference to attract the gamers. The 360 E offers a new generation styling with the combination of glass and matte along with angled grills mounting on the top or either side of the venting. The XBox 360 E’s backside is consist of an HDMI port and a? inch AV cable jack as there is no multi-AV out port available there.

The Xbox console allows the users to play the XBox in HD without the need of Microsoft registered cables. However, still, the owner can’t start playing the Xbox in HD just after unpacking due to the unavailability of the cables. Along with this, the USB port of the 360 S has also been removed which left the Xbox with only four ports two in front and two in back. Moreover, the 360 E has given the traditional button system for power and disk eject control in place of the touch option. The Xbox 360 E console proven to be quieter and cooler compared to the earlier models the company claimed. There is no support for the Blu-Ray movies on the 360 E like the one in PS4 and Xbox One. The game library is still the best reason to buy an Xbox 360 for playing the most popular and highly anticipated games including Halo, Batman: Arkham Asylum, Grand Theft Auto and more. 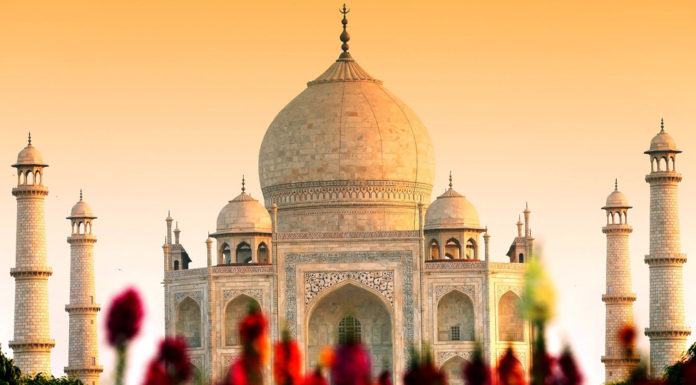