Snapchat allows you to send musical gifs and more entertainment to keep people using its services. The multi-messaging app has partnered with a third-party provider, TuneMoji, to post music gifs on users’ chats and Snaps.

TuneMoji adds a layer of music (or spoken audio) that loops with the GIFs. Users can search for musical GIFs within a gallery by words or phrases, or emojis. After users choose the GIF they want, they can share it to Snap story or within a chat. All of the music and sounds are licensed.

Users will also need to install both TuneMoji and Snapchat in order to send musical GIFs. The reason for this is because the integration process is still being finalized. Users have to push the musical GIFs from TuneMoji into Snapchat before sending. TuneMoji CEO James Fabricant said his firm was working on closer integration with Snapchat and other messaging apps like Instagram and Whatsapp.

TuneMoji’s partnership with Snapchat has been a long time coming with Fabricant telling Business Insider that both companies met last year before entering into a deal this May. This partnership has also been made possible by Snapchat’s Snap Kit Platform, which allows developers to bring core features from Snapchat into their new apps.

The timing of Snapchat’s new launch comes at a point of turmoil for the company after they lost millions of users because of a redesign earlier this year. Celebrities like Kylie Jenner tweeted publicly that she disliked the redesign and didn’t use Snapchat anymore. 1.2 million users from around the world even signed a petition begging the company to reinstate the old design. Snapchat eventually confirmed the redesign cost them 2 percent of its daily users—rom 191 million to 188 million—in just a quarter.

However, the rest of the company’s finances exceeded investor expectations. Revenue increased 44 percent year-over-year, from 182 million in the second quarter of last year to $262 million this year. 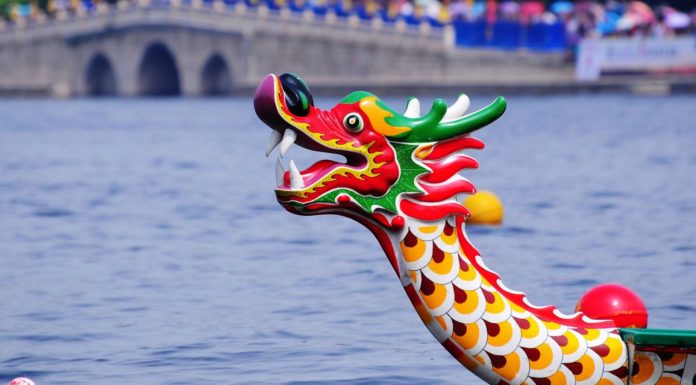