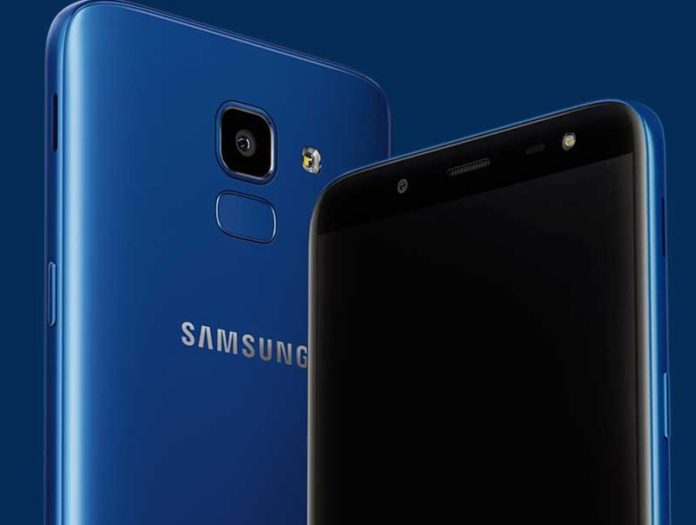 Samsung has announced the availability of Galaxy J8 in India. The smartphone, which made debut alongside Galaxy J6 last month, will be available at a price of Rs 18,990 from June 28. Samsung Galaxy J8 comes in three colour options – Blue, Black, and Gold. The device will be available across retail outlets as well as Samsung’s e-shop, Paytm, Flipkart, and Amazon. People who purchase Galaxy J8 through ICICI Bank credit and debit cards or Paytm Mall can avail an additional cash back of Rs 2,000. In addition, users who activate Galaxy J8 on or before July 31 can also avail a one time screen replacement. 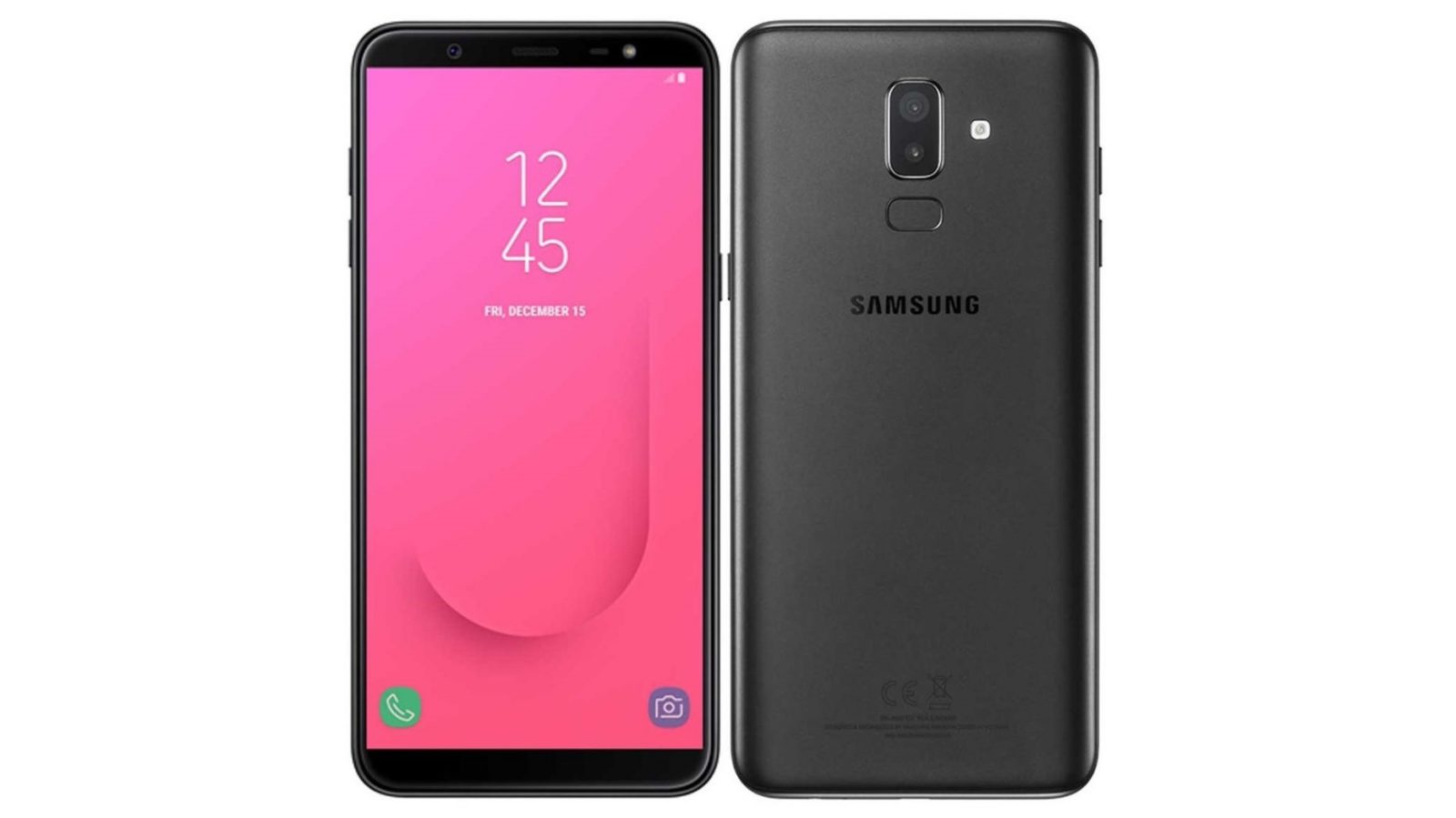 Samsung Galaxy J8 sports a polycarbonate unibody design. The phone comes with a software powered in-display home button and the fingerprint sensor has been placed on the back below the dual camera set up. The device is powered by the Qualcomm Snapdragon 450 processor coupled with 4GB RAM and 64GB storage space. The internal storage is expandable up to 256GB via a microSD card slot. Galaxy J8 has a 3500 mAh battery and runs Android 8.0 Oreo.

Samsung Galaxy J8 comes with Samsung Mall and Chat-Over Video features. Samsung Mall lets takes advantage of AI to let users shop by clicking picture of a product and automatically getting results for the item across popular e-commerce platforms. The Chat-Over Video lets chat via a transparent keyboard while watching video. 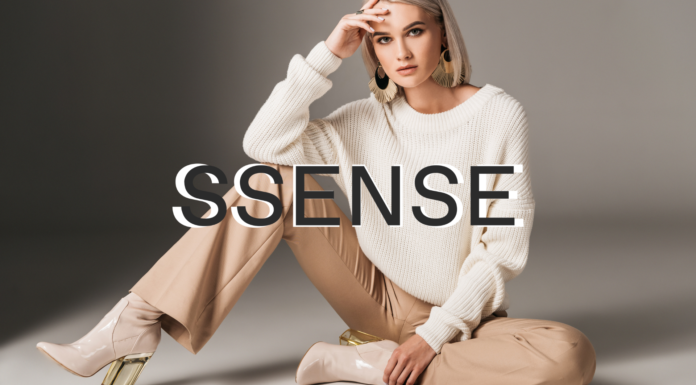