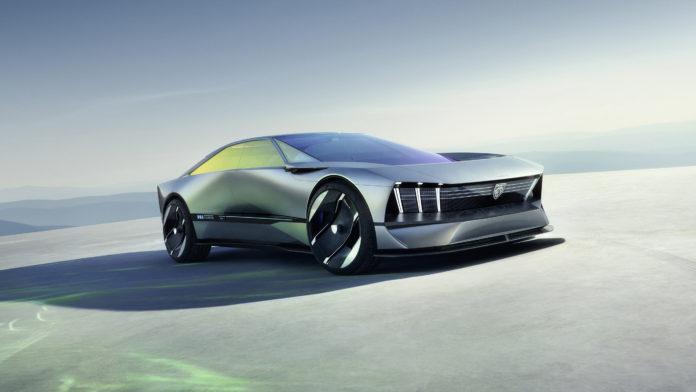 In the demand for electric cars, Peugeot Inception EV Car was announced at CES 2023. We saw some unbelievable and futuristic car concepts, like Sony Honda Afeela Electric Car and the astonishing Aska A5’s Flying Car. The French carmaker, Peugeot revealed a new electric car, which is more tech-focused and human-centered at the same time. Talking about the design, it had got a feline look, featuring a square steering wheel with touch controls. Further, the seats look like loungers.

Read about its iconic design details next! 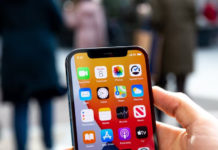 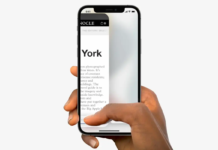 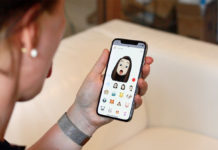 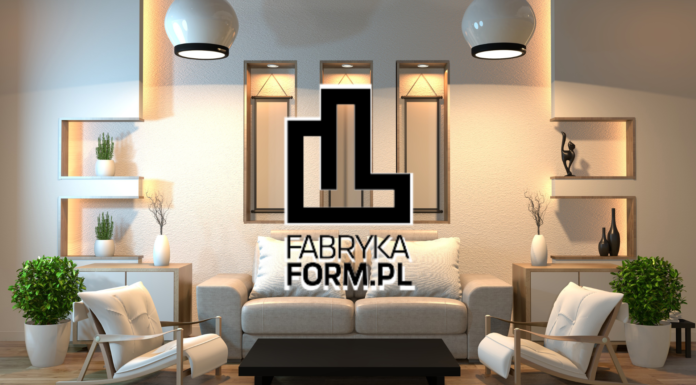 Robots At CES 2023: Your Smart, Cute, and Helpful Bots Are Here!