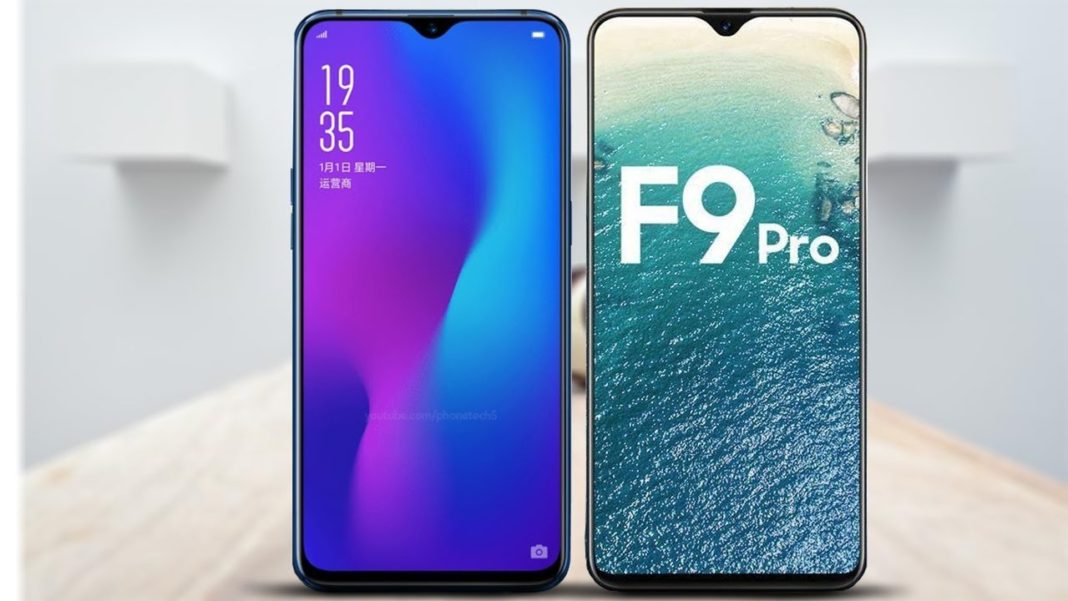 Oppo has announced the F9, a phone with a notch that actually looks pretty great. Seriously, look at it. It’s smaller and less obtrusive than even the Essential Phone’s notch, with a speaker sleekly integrated into the top edge of the phone. It doesn’t require an extra thick on-screen status bar, nor does it look like it was created with some sort of hole-punching device.

The notch feels like a natural part of the F9’s design, the bezel-less screen breaking away for a moment to let the selfie camera through before spilling back to the edge. Oppo has gone to great lengths to eliminate the notch with the ultra high-end Find X, of course, but the F9 is the first time I’d say a phone looks straight-up better with its notch than it would without.

The F9 is attractive from the other side, too. Like several other Oppo phones, it uses colorful gradients — my unit is “Twilight Blue,” which goes from electric blue to almost black — but the F9 sets itself apart with a sweeping diamond-like pattern that’s only visible from certain angles. It’s hard to photograph, but I did my best. 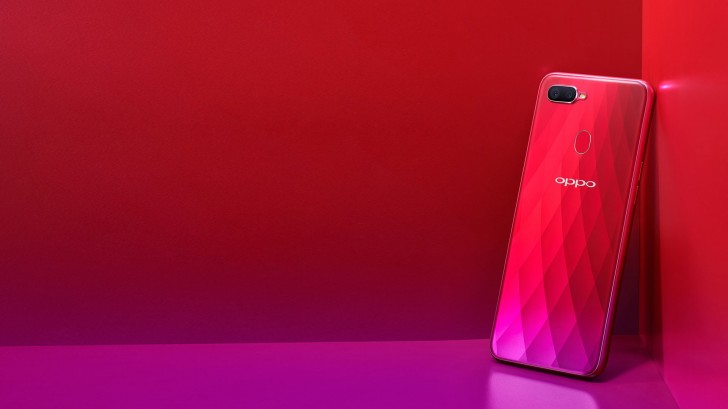 This isn’t a flagship phone in terms of specs, however. The processor is an eight-core Mediatek Helio P60, the screen is a 19.5:9 1080p LCD, and the 3,500mAh battery charges over Micro USB. It does at least use Oppo’s VOOC fast-charging tech, which is the same thing as OnePlus’ Dash Charge. (I’m not just saying that. I put a VOOC Micro USB cable into the Dash charger that came with the OnePlus 6, and, sure enough, it fast-charged the F9 with an on-screen VOOC logo.)

The F9’s primary camera is a 16-megapixel f/1.9 module with a 2-megapixel secondary sensor used for backup information, while the selfie camera is 25 megapixels at f/2.0. There’s a headphone jack, a microSD slot, a rear-mounted fingerprint sensor, 6GB of RAM, and 64GB of storage. It’s also the first phone to use Gorilla Glass 6, which is supposed to survive up to 15 drops from one meter, which I have not tested.

The F9 is launching in India and Southeast Asian markets including Indonesia, Malaysia, Philippines, Thailand, and Vietnam. It’s also coming to Middle Eastern / North African markets such as Egypt and Morocco. Pricing information isn’t yet available.

Meanwhile, a similar phone for China, the R17, is set to launch later this week with higher specs including an OLED screen, a Snapdragon 670 processor, and an in-display fingerprint sensor. The connection between OnePlus and Oppo can be overstated, but it’s true that the two companies cooperate with supply chain resources and often end up using similar components. The OnePlus 6 has the same screen and notch design as the Oppo R15 Pro, for example. So could a presumed 6T end up with a notch like the F9 and R17’s later this year? 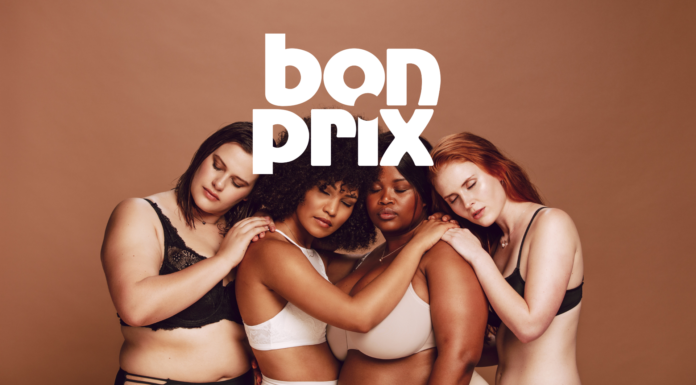