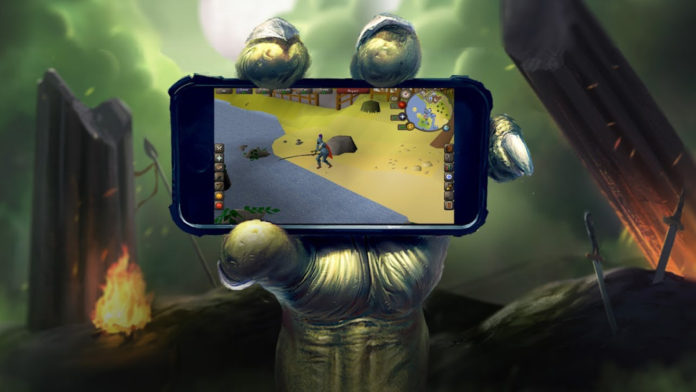 “Old School RuneScape” is making its way to mobile devices now, beginning with the debut of the open beta for those on Android devices. As of today, players can sign up for the game and give it a try ahead of its full release.

The mobile iteration of “RuneScape” is exactly as its title describes: a re-release of the classic browser MMORPG, preserved from its original state back in 2007. It’s been continuously updated and preserved alongside developer Jagex’s other releases, with separate content dumps and additional patches as the years have gone by. As far as gameplay goes, you can expect a mixture of point-and-click adventuring, combat, and simplistic mechanics that really do bring back 2000s game design in a big way. It’s extremely addictive, though, as many former players will attest.

Unfortunately, getting into the beta at this time does come with something of a catch. Right now, anyone interested in trying it out is required to have a premium Jagex membership to access the Android version. There’s also an install limit in place to keep the game’s servers from becoming overpopulated. If you meet this criteria and run into issues when downloading the beta, you may need to try multiple times to get in.

Despite Jagex’s decision to shutter “RuneScape” in its current iteration on PC, it will live on with this free-to-play version, which will likely continue to attract users based on its lack of subscription fees. Nostalgia plays a large role in contributing to its success as well, no doubt.

The iOS version of the mobile MMORPG is set to release later this summer, though a firm release date has yet to be disclosed. You can find additional details about the beta at the official “Old School RuneScape” website. 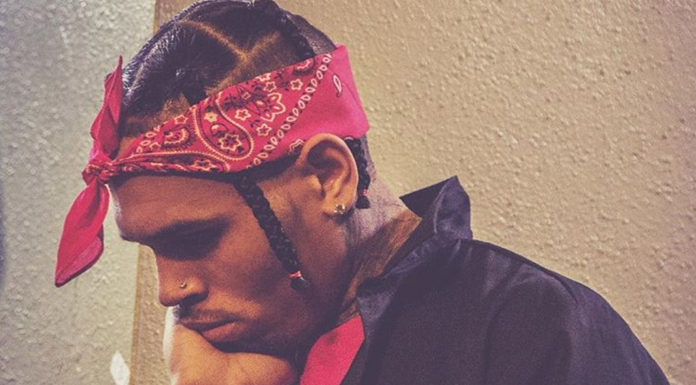