As the technology evolved, we have received more amazing gadgets and futuristic smartphones in our hands. From smartphones to smart home gadgets everything is on the edge of making a technology revolution.The gaming market is not an exception, and the tech giants are continuously introducing advanced consoles and controllers. In the race of best gaming console, Nintendo presented a brilliant and portable gaming console in front of us. Nintendo Switch is the latest portable gaming device from the company that is making some serious noise in the market. If you remember Sony PSP, then you already know how it looks but with a lot of advanced features.

Here is everything you should know about the Nintendo Switch –

What is Nintendo Switch? 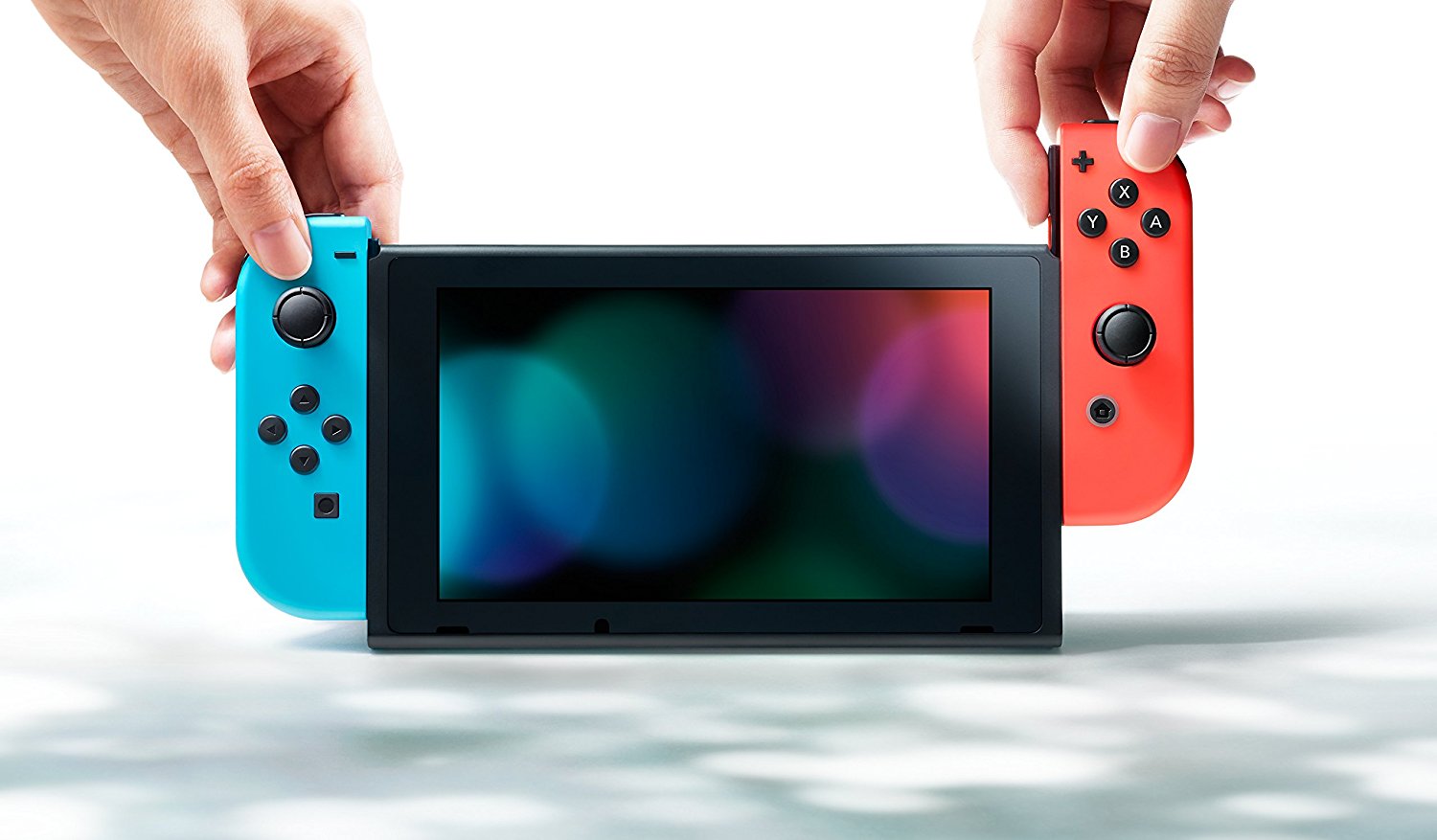 If you are a gaming freak like me, then you must know how hard it is to leave your game in between and head out of the home. Nintendo came up with a solution and made things convenient for us. The Switch is the first portable hand gaming console that enables you to play the game on the big screen with the ability to continue playing when you are on the go. The Switch is composed of a 6.2-inch tablet that comes with two removable Joy-con controllers. 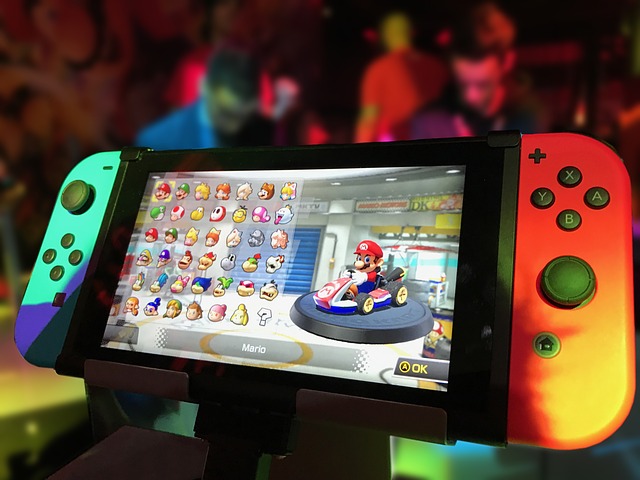 With the Joy-controller, the Switch looks like a 6.2-inch chunky phablet with considerably big bezels. The console comes with a more robust design that makes it look hard and tough. The screen is composed of an LCD capacitive touchscreen offering a 1280 X 720-pixel resolutions. The device is big and has a well-finished surface that doesn’t seem futuristic. But, don’t judge a book by its cover. Nintendo Switch is one of the best gaming consoles I have ever used. There is a kickstand at the back that comes around when you want to hit the tabletop gaming sessions. The kickstand provides support to the Switch for placing it on the table. However the support isn’t that firm, the kickstand is thin and weak that lead to the complaint from users for falling many times. Besides, I have also experienced the same two or three times, but I thought it might be me getting super excited while playing. 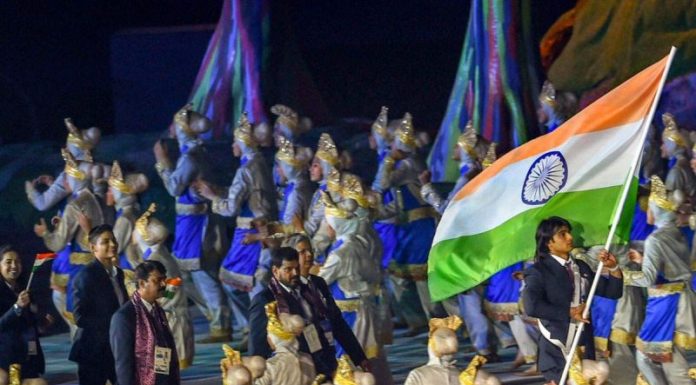