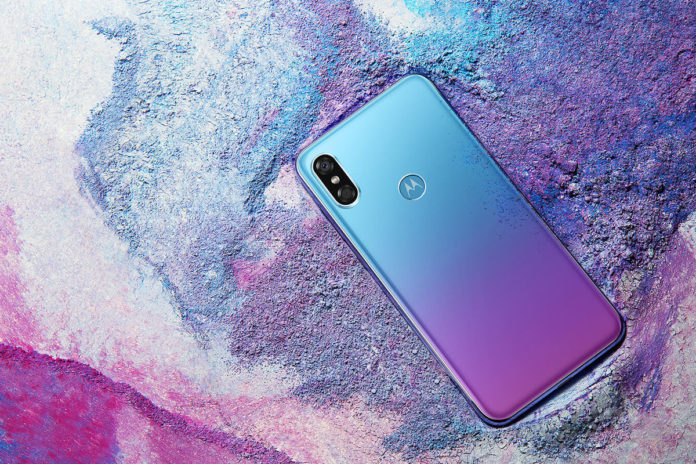 Motorola has made a new iPhone X clone called the P30 that comes in an iridescent twilight color reminiscent of Huawei’s P20, as spotted by PhoneArena. When we say clone, the rear of the phone looks nearly identical to the iPhone X, except that Apple’s logo has been replaced with Motorola’s and it doubles as a fingerprint sensor.

Huawei’s P20 comes in twilight, which is a deep purple that can turn into blue, depending on what lighting it’s under. Motorola is calling its similar shade “Aurora.” By taking some of the iPhone X’s looks and the Huawei P20’s most memorable color, the Motorola P30 combines the best of both worlds, even if some might call it derivative. It will come to China before it sees greater availability around the world.

The Motorola P30 could possibly be the same Motorola One Power we’ve already seen in leaks, which we’ll likely find out once it’s rebranded for a global launch outside of China. It has 6GB RAM, a Snapdragon 636 processor, and a 3,000mAh battery; a clear cut midrange device.

It runs Android 8.0 Oreo with Lenovo’s ZUI 4.0 interface over it. The 6.2-inch display has a 19:9 aspect ratio, 2246 x 1080 resolution, a 12-megapixel selfie cam, and a chin that displays the Motorola logo. On the rear, there are dual cameras, clocking in at 16 megapixels and 5 megapixels.

The front has a notch like the iPhone X’s, although the iPhone’s is slightly wider, and is similarly bezel-less with an all-glass body and facial recognition. Motorola is even advertising its phone with a similar rainbow splash art lock screen, completing the clone look. The P30 will be available on September 15th and it will cost $303 to $360, depending on whether you go with 64GB or 128GB of storage. It comes in black, white, and aurora. 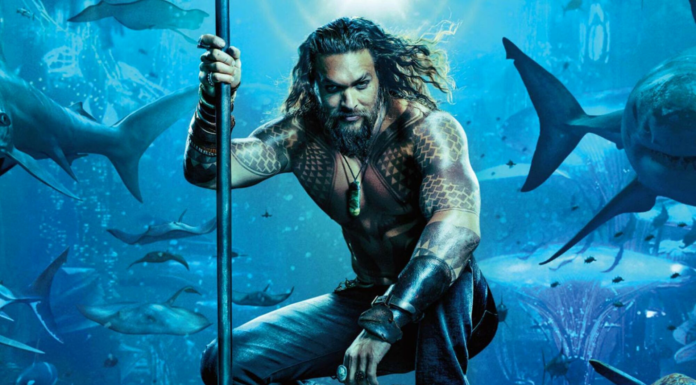