Automated tools have completely changed the landscape of hacking software now. The tools are more robust as they feature great design and are available to use by developers and even by the users. As the technology is helping every single sector to flourish, the ecosystem of software development is no different. All thanks to the developers who are burning the midnight oil to provide us with offerings that are worth trying. We have compiled the list of the best tools that help developers to hack systems the ethical way.

We have compiled the list after extensive research and testing with the help of our argent developers. Have a look at this write-up to know the best software kits available around. 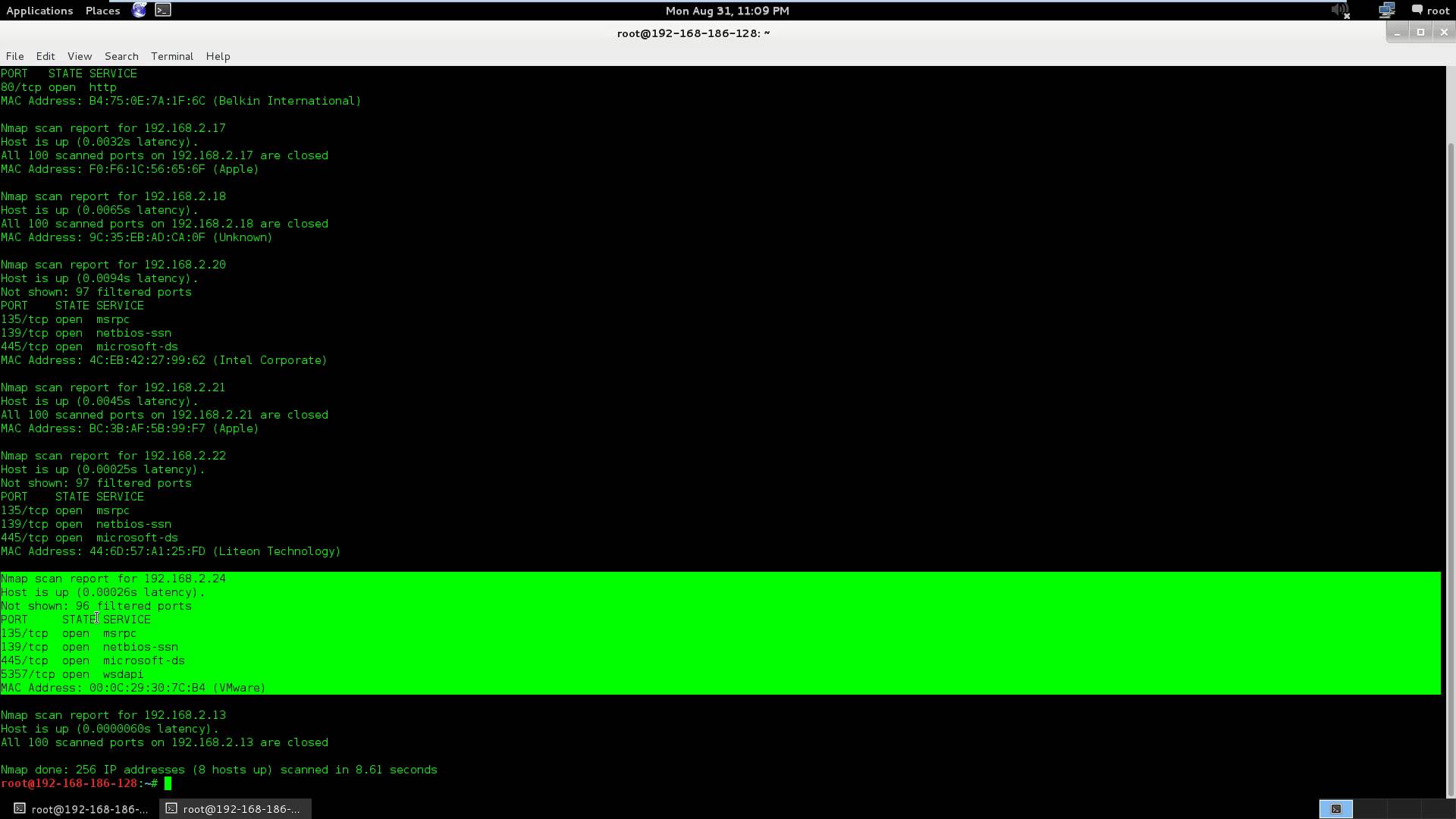 Nmap is an abbreviation of ‘Network Mapper’. It is one of the most prominent kit available as open source hackers’ tool. As the name suggests, the software is prominently used for network mapping, port scanning, network discovery, security editing and more. It is a free offering and thus using the same won’t cost you anything. Some admins find it an interesting software to use for network inventory and managing service upgrade schedules also. As a tool, Nmap uses raw IP packets in creative ways that help determine what hosts are available on the network. 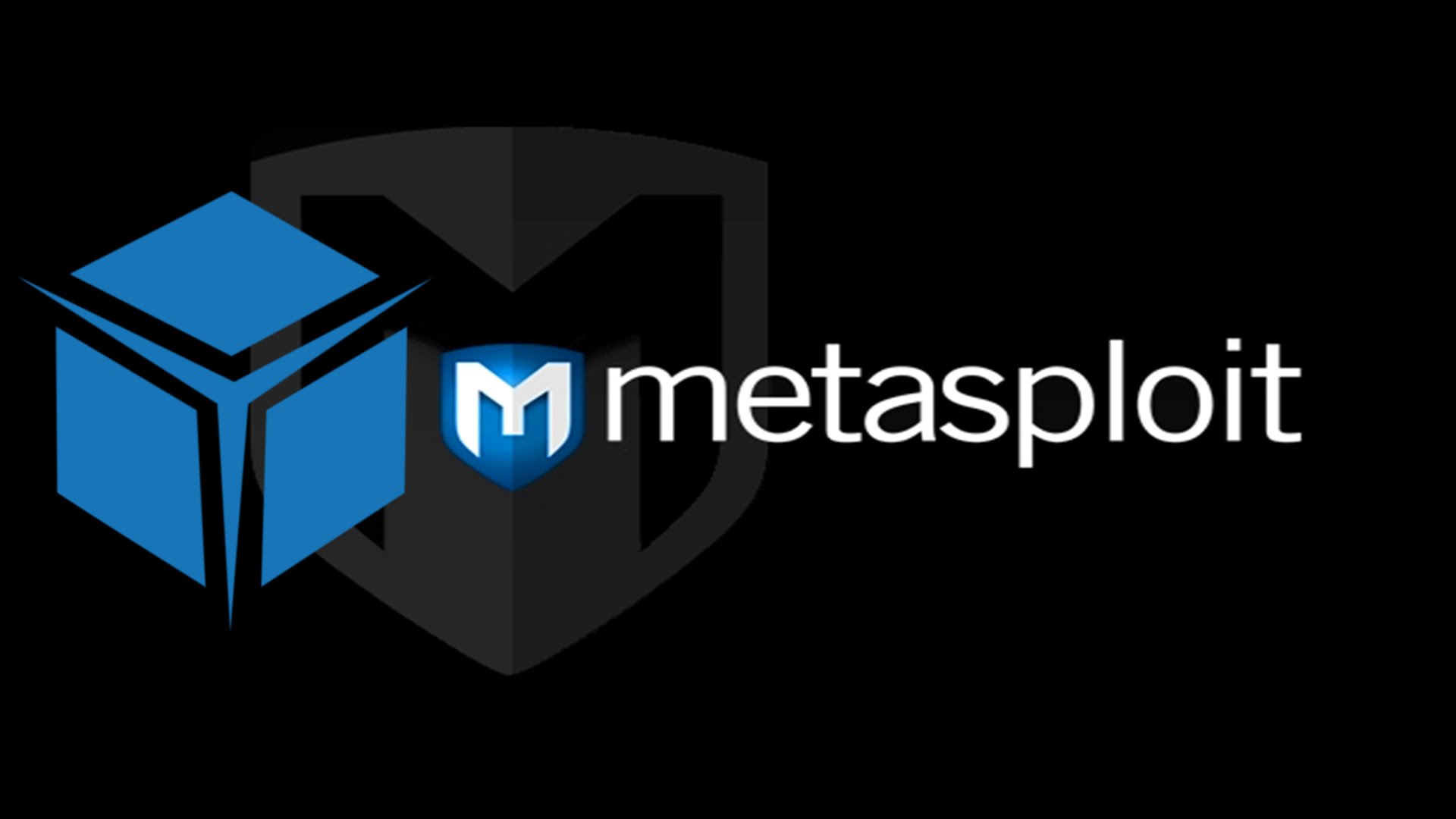 The tool has two version available for download. There are pro and free versions that developers and users can try equally. Metasploit, as a tool, is most commonly used for developing as well as executing exploits. The architect of Metasploit has been developed in a way that helps exploitation using no-op generators, payloads, and encoders. The tool offers hundreds of exploits and dozens of modules updated on a weekly basis, which gives it more points as compared to other software in the similar category. There is an additional privilege available for those who have a technical background. In case, the users fail to get native exploits at the moment of delivery, they can always write their own besides searching the same on the web. 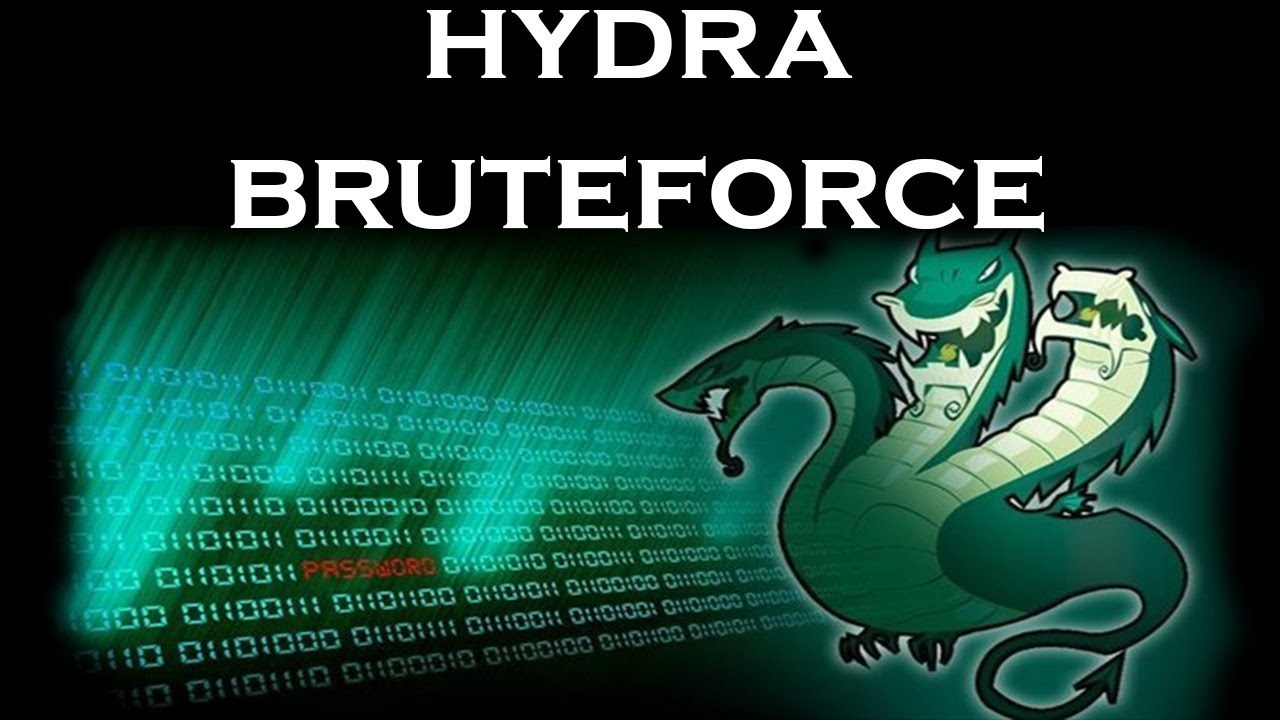 THC Hydra is popular for password hacking purposes and thus manages its place well among the developers as one of the best software. The tool is an offering from highly experienced developers who actively works for adding innovative features for the users. THC Hydra is fast but a stable Network Login Tool and helps users try the different combination of passwords to help them get the ultimate one. The best news about THC Hydra is it supports a wide range of protocols that include (POP3, IMAP, etc.), Databases, LDAP, SMB, VNC, and SSH. The software kit is available free of cost, which is another excellent news for those who are looking for similar offerings. 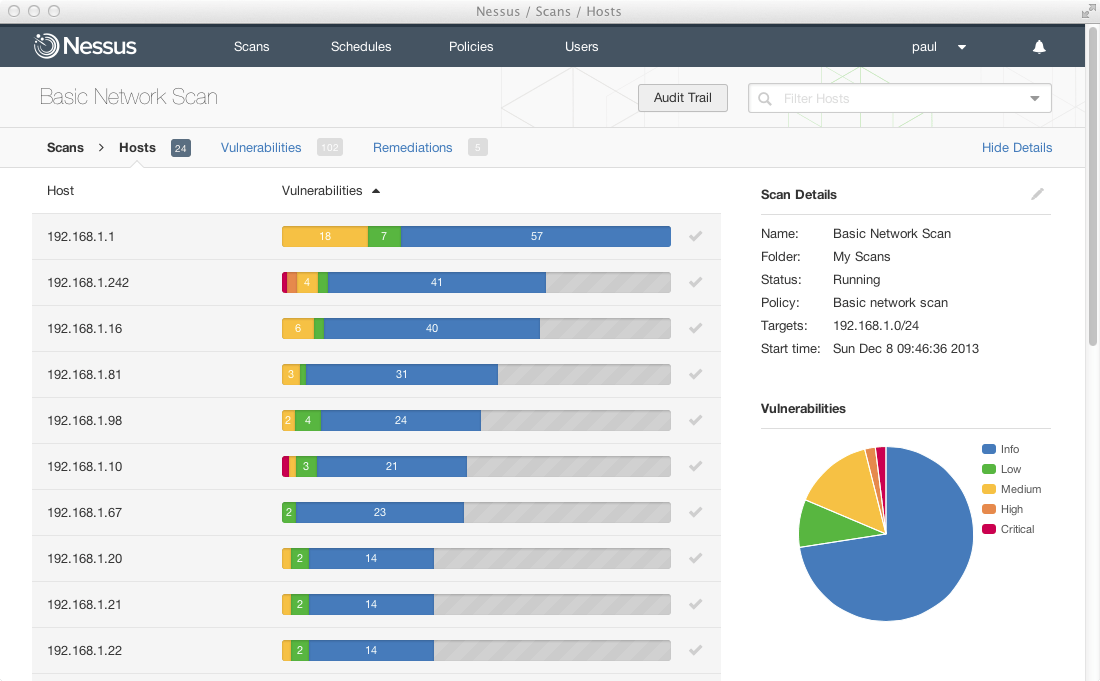 Nessus is most popular as one of the best vulnerability tools for the developers. The tool has a higher demand in many corporates. It is a preferred hacking tool for a number of reasons. The key feature of the tool includes a client/server architecture with a web-based interface, remote and local (authenticated) security checks, and an embedded scripting language for writing own plugins or understanding the existing ones. That is exciting to see in a software like this. The tool is embedded perfectly with the ability to interface with any networked device. The tool can additionally be integrated with most patched managements. 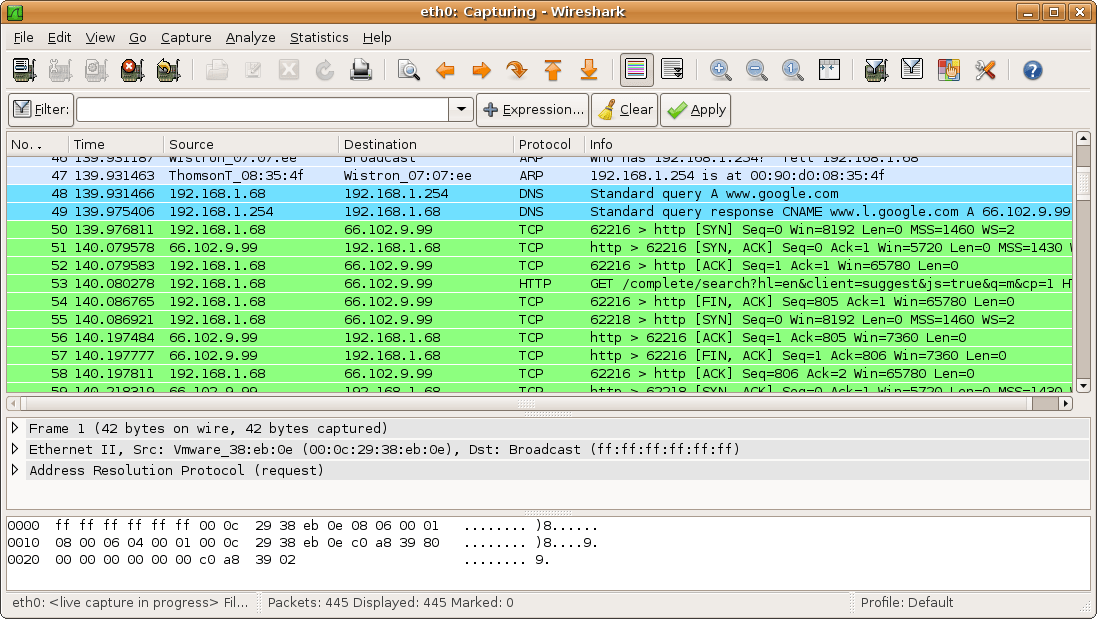 Wireshark is one of the most popular and trusted hacking tool for the users. Wireshark has got the popularity recently, and that is why I have included the software in this list. The tool has been developed to capture data package in a network in real-time. The tool has a number of offering ready for those who are looking for powerful pen tool to use. There are filters in the tool and it has got additional color-coding and other features that let the user dig deep into network traffic. This helps users to inspect individual packets easily. Learning how to use Wireshark can help users to become a penetration tester or work as a Cyber Security practitioner. It is vital to get the hang of technical knowledge in order to be a pro to use Wireshark. 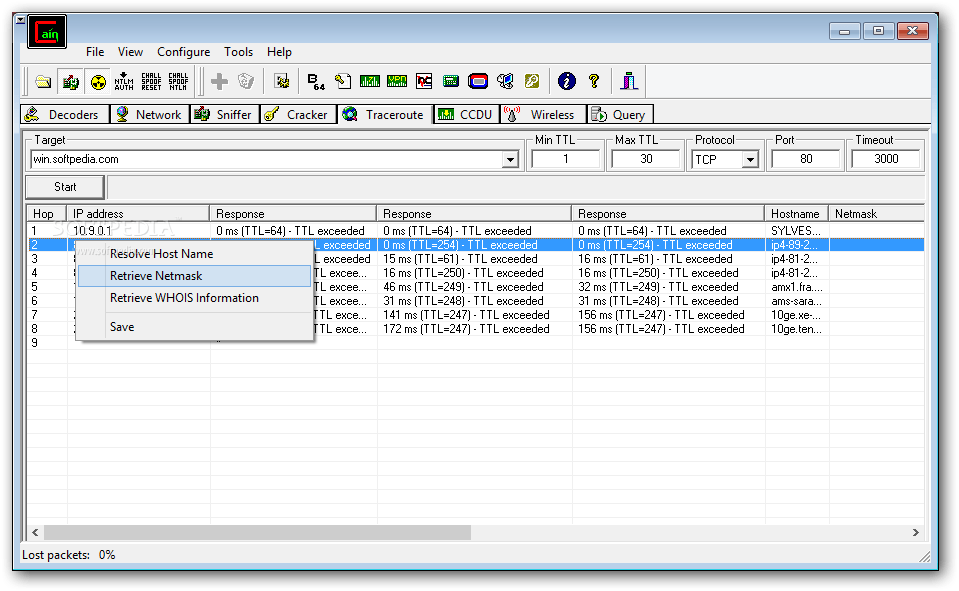 Cain & Abel is a free hacking software tool that is equally renowned among the developers as other above-quoted apps are. Getting into the functionality of this software kit, you would get more clarity about its usages. As one of the most prominent tools, the developers use it mostly for recovering passwords and also to initiate Man-in-the-Middle (MITM) attacks. With this tool, it gets easy to recover the passwords, either by sniffing the network or by cracking encrypted passwords via dictionary attack, the tool also helps developers in VoIP recording with weak wireless network keys, revealing cached passwords and analyzing routing protocols, ARP poisoning, and MITM. 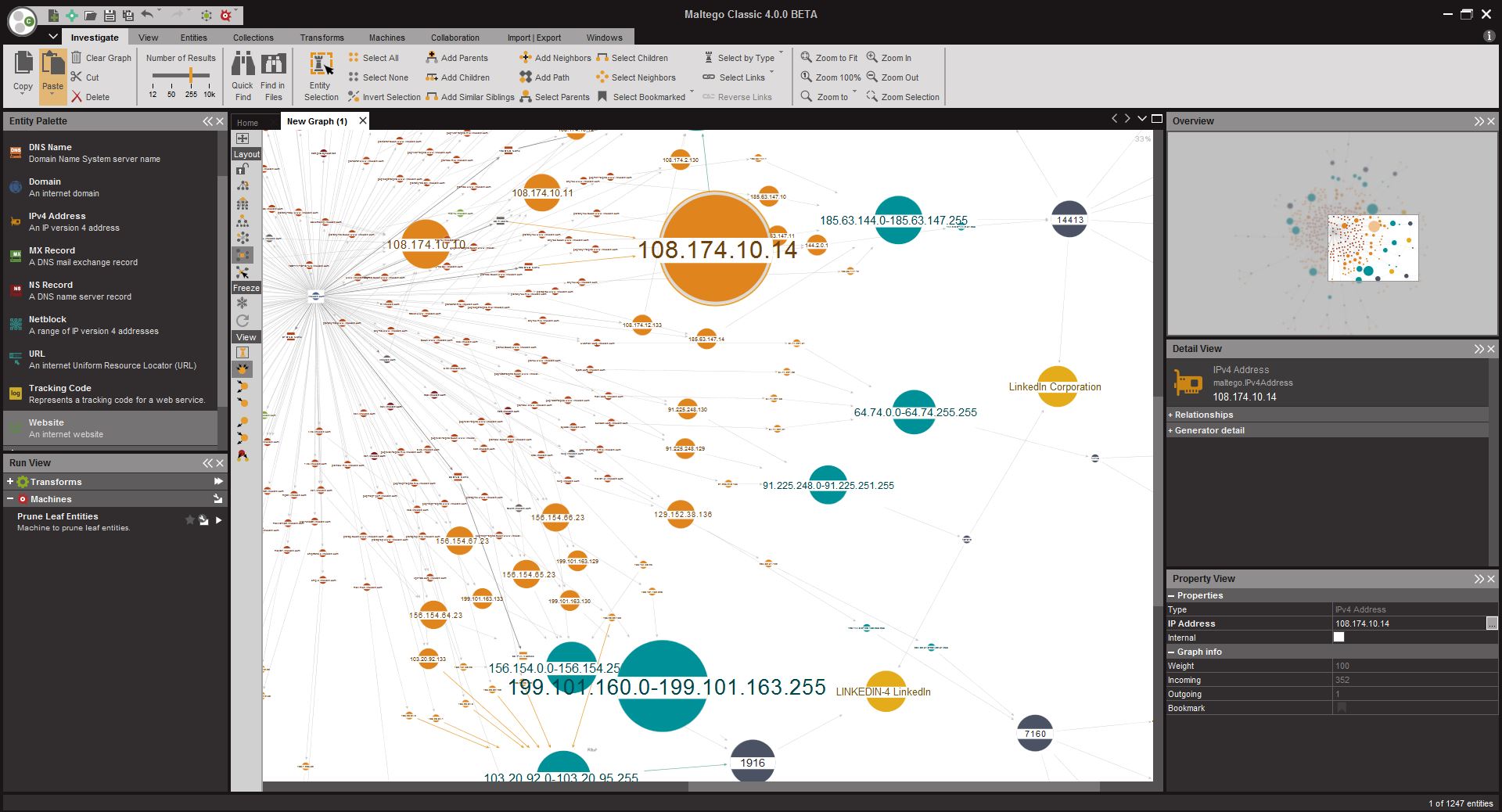 Maltego is different from other Hacking tools mentioned here. The feature that makes it different includes its functionality to work within a digital forensics sphere. In its core, the software is created to deliver an overall cyber threat picture. It was developed to help the enterprise or local environment setups to operate successfully within an organization. Developers like Maltego for a number of reasons among which one popular is perspective in offering both network and resource-based entities. Another excellent news about Maltego is it can locate, aggregate, as well as visualize the data. And this is the icing on the cake for the users looking for pen testing tools. 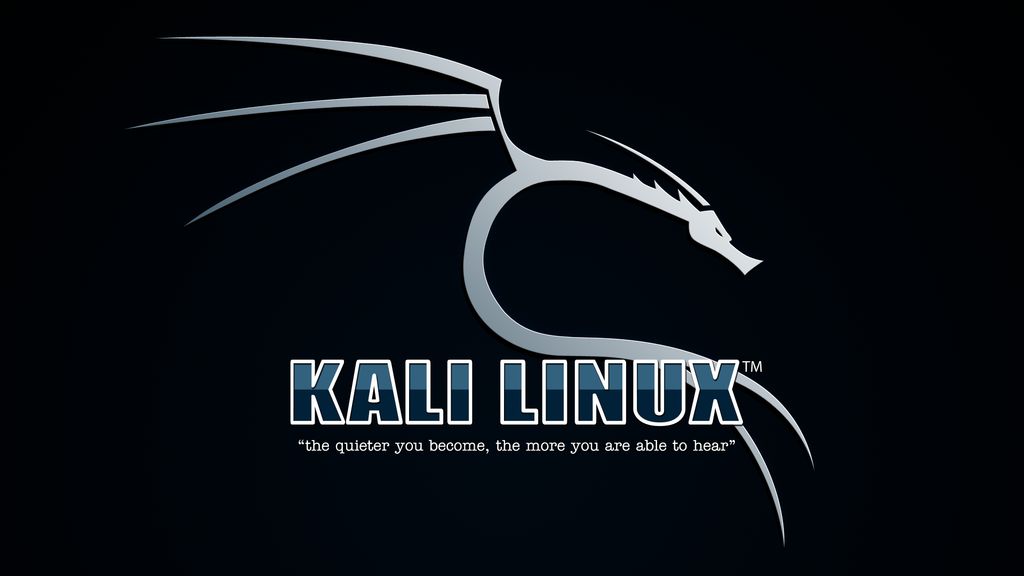 Here is the Kali Linux, which is considered as the gen-next security auditing Linux distribution. With Kali Linux, penetration testing gets more comfortable for the developers. Kali Linux strictly adheres to the Debian development standards and thus working with the software gets easier for the Linux lovers. Right from its release, the tool has remained one favorite to the users. It includes a series of functionality that developers would like to work on. 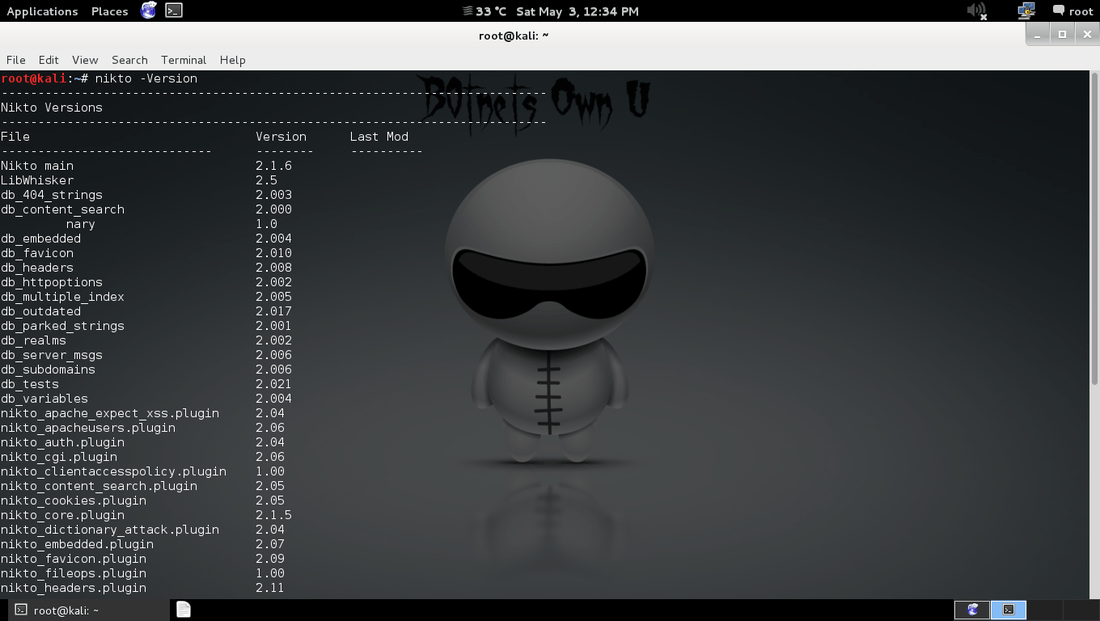 Nikto is another hacking tool that developers swear by, of course owing to its exceptional functionality. The set of features offered by the tool makes it a prominent offering for the developers. Nickto is sponsored by Netsparker, which is also popular among the developers. Being an open source (GPL) web server scanner the tool can scan and detect web servers for vulnerabilities. The system can quickly search against a database of over 6800 potentially dangerous files when it comes to scanning software stacks. The tool also scans for outdated packages, which is another reason for its mass popularity among the developers. 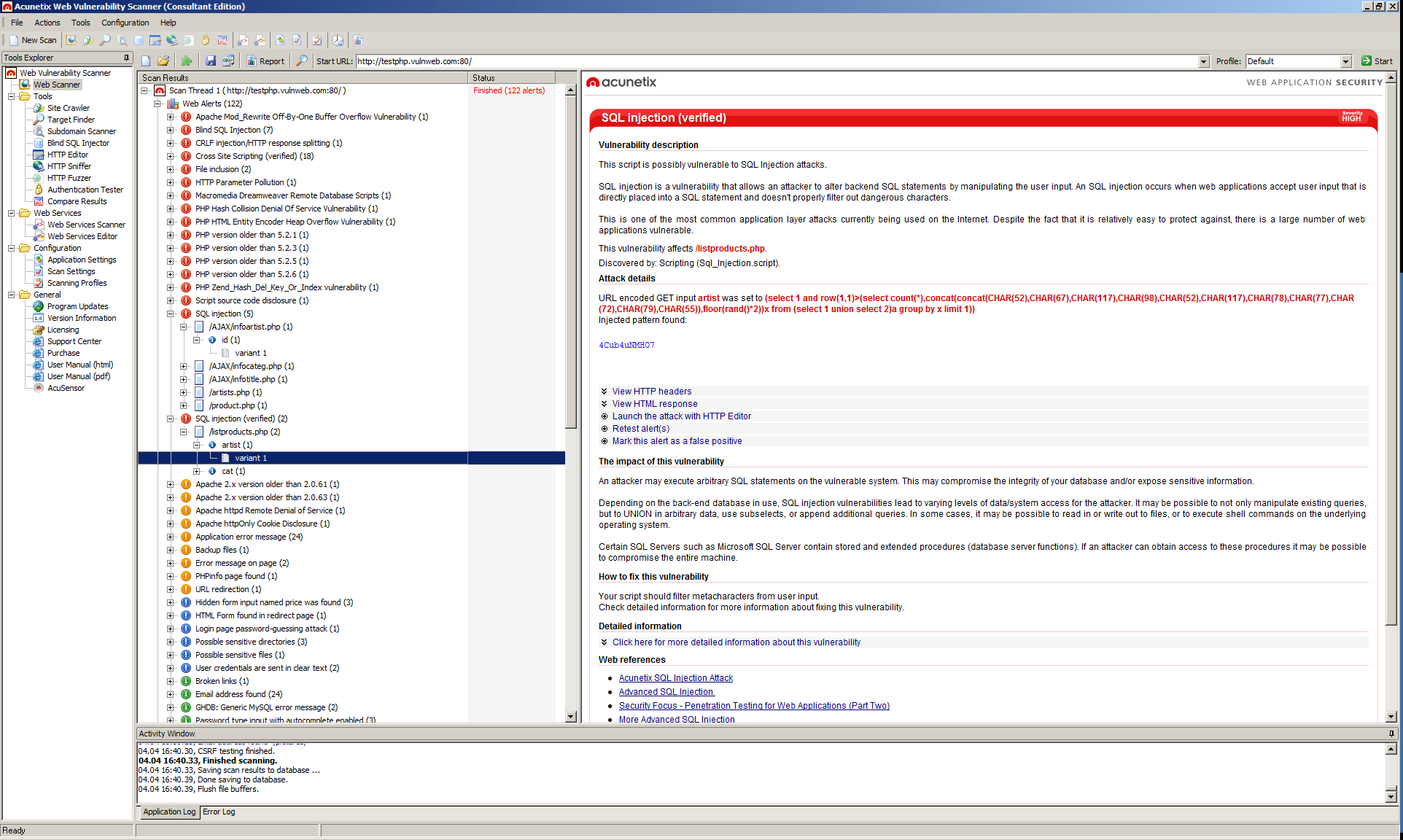 Acunetix is popular among the developers as a web vulnerability scanner (WVS). The hacking tool is effective to use for scanning and finding out the flaws or other technical issues in websites that could prove fatal to use. The software works by crawling websites through its multi-threaded tool in order to find out malicious scripts, SQL injection, and other fatal vulnerabilities. It is recommended to use this tool for crawling WordPress websites. The program has been proved to be one exceptional for finding vulnerabilities in even most prominent websites.

With this tool, I am wrapping up my offering on the best pen tester tools used equally by the developers and users alike. Have a look at these tools and let us know your views on the same. The offerings have been tested before jotting down the article. Let us know your favorite tool on the list. 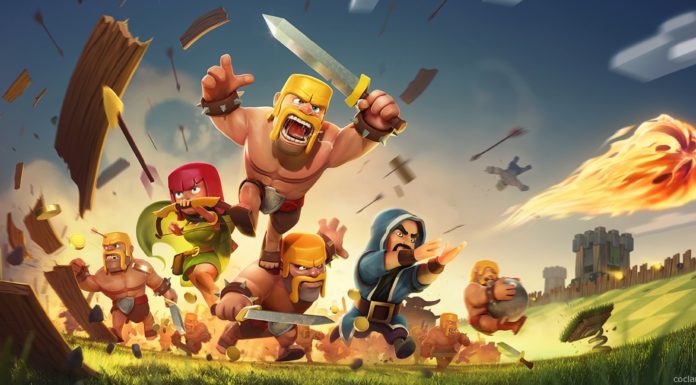