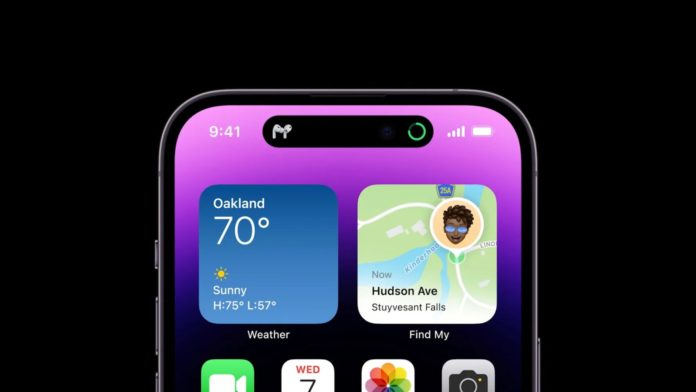 Nothing new, iPhone 14 Pro Display Issues (and Pro Max) continued to trouble users. Last month, many Apple users raised complaints about these issues, and the company can’t sit back silent. According to the latest report, the tech giant is now investigating the horizontal lines issue.

Moreover, these are appearing on the phone’s display screen of the latest models. As per the American brand, there is a confirmation of yellow flashing horizontal lines on the screen when the device is turned on. Furthermore, a new memo suggested that an upcoming iOS update will resolve the issue soon!

Read more about the upcoming update on the next page! 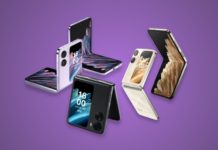 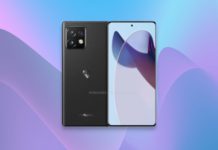 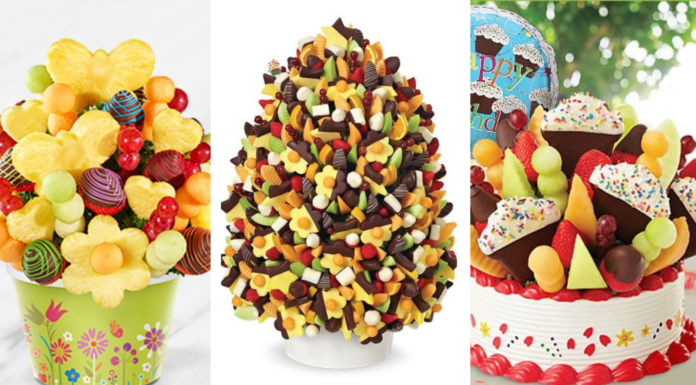 These 5 Upcoming City Building Games For PC in 2023 Are Worth The Wait!

Pixel 7 Dual eSIM is Rolling Out with Android 13 Beta: Details