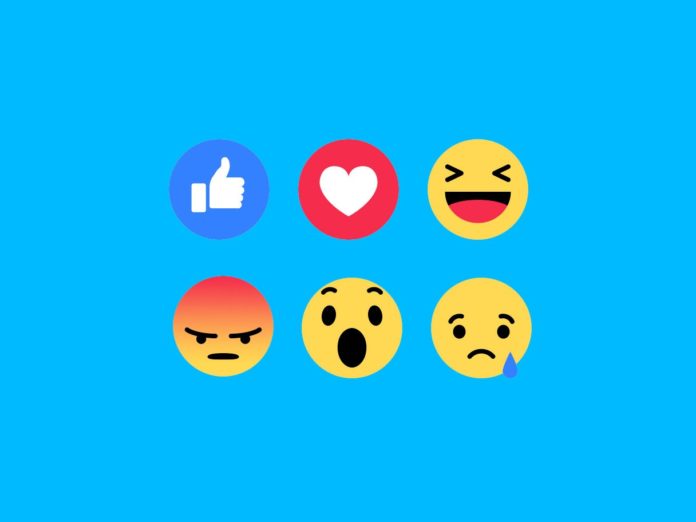 According to a new media report, the Facebook-owned company is testing a new feature which will let the users react to Stories in Instagram. The feature is quite similar to what we have seen on the Facebook where the user can add their reaction to the comment section.

As reported by Phone Arena, the latest stable Instagram version (54.0.0.14.82) is added with six available reactions that can be used in Stories: applause, laugh, heart eyes, face with open mouth, crying, and fire. These features are not available to everyone as they’re enabled via a server-side update.

Interestingly, a Tweet dating back to the month of April first revealed the reaction feature in the Instagram Stories. However, it isn’t sure if the feature is available on iOS and Android both. Many Instagram users did inform that the feature was accessible throughout their country.

The new reactions look a bit different from what the above tweeter user had posted. Instagram might have refined the feature to make it more interesting. Also, the reaction feature has now a separate space for it on the bottom left.

By integrating Facebook’s features in the Instagram, the company may be trying to bridge the gap between these two social giants. Furthermore, the common users of both these platforms can easily relate between both the apps. 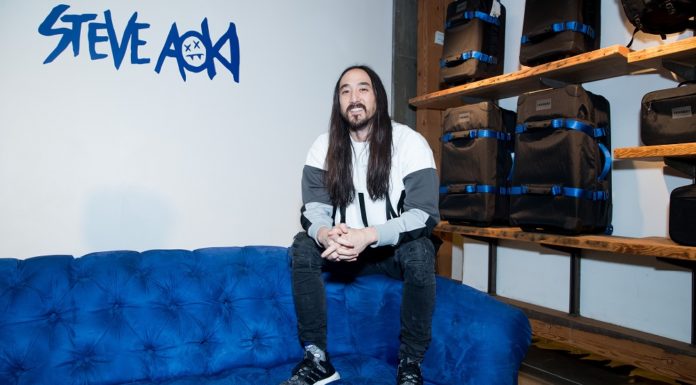