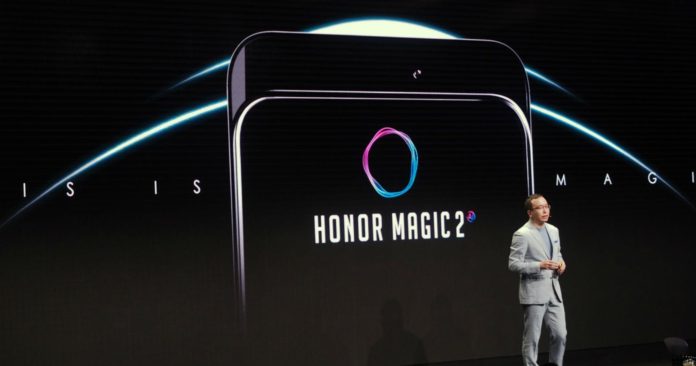 Huawei is bringing back the old-school slider phones with their new Honor Smart device. Huawei recently announced the Honor Magic 2. The company made headlines almost two years ago with its Honor Magic phone that was basically a slab of glass. However, the smartphone manufacturer is adding a new feature to the second version of their Honor Magic smart device that is revising the slider phone.

It has long been a concern that the pretty much all glass phone was not very protected, making it perhaps not the best purchase. Huawei has come up with an answer to all those glass concerns by making the second version include a slider. The new phone will remind fans of the T-Mobile SideKick, which was very popular back in the day. Of course, the Honor Magic 2 is much more high-tech than the SideKick.

A slider may not solve all of the problems of an all screen smartphone, but Huawei is undoubtedly banking it will. The new component will be behind the front of the phone, very similar to the Oppo’s Find X even though it has an internal mechanism.

Although Huawei has announced the new Honor Magic 2, specific details are being kept under wraps. The revised slider option is the only particular piece of information that has been shared so far. Allegedly the Honor Magic 2 is still in the early days of development, so fans are going to have to wait quite a while for more specific information.

Rumor is there is a new smartphone chip, the Kirin 980, which in development at Huawei that will be part of the new phone. If the rumor does turn out to be true, it could mean customers would be waiting a long time for the Honor Magic 2, after all, the Kirin 980 has never been officially announced by the company yet.

The news that Huawei is revising the slider phones with their yet to be released Honor Magic 2 phone is quite exciting. If the second version is anything like the original Honor Magic regarding technology, the company could have a new hit smart device on their hands. 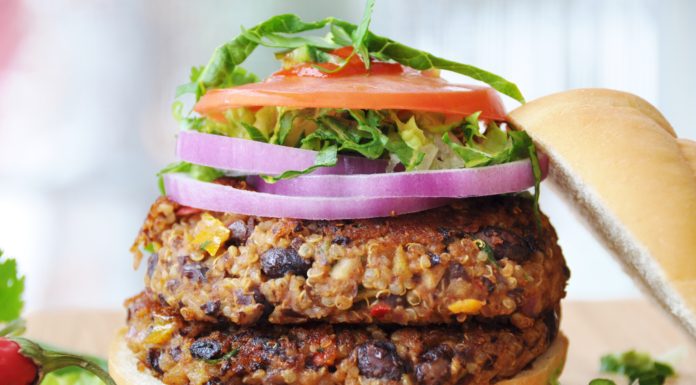 Indian Premier League 2018: Full list of players of all Eight IPL teams and...