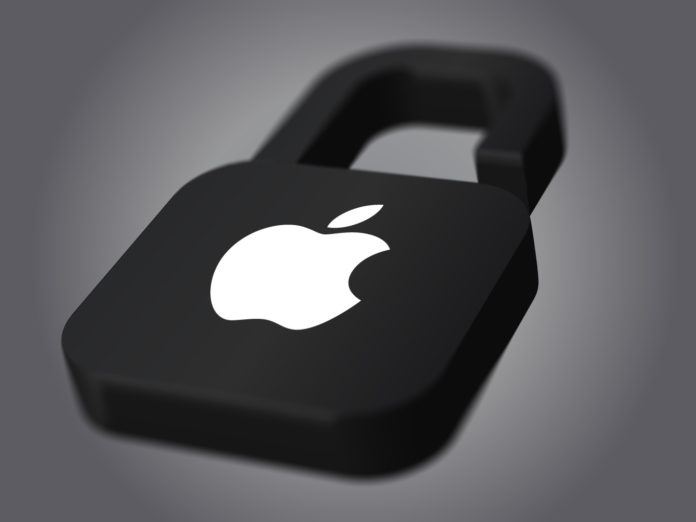 The hype over iOS 12 is all-time high, and with beta versions of the new OS (Operating System) making rounds in the developer community, a lot of new features have been tossed up. Apple made the full use of its annual developers conference, WWDC, and spellbound the audience with some top of the line features that will accompany iOS 12.

Apart from upgraded performance, Memoji, Group FaceTime, and ARKIT 2, Apple has rightly tapped on the security issue as well. The American multinational technology company is leaving no stone unturned to offer the industry’s best security cover to its users. 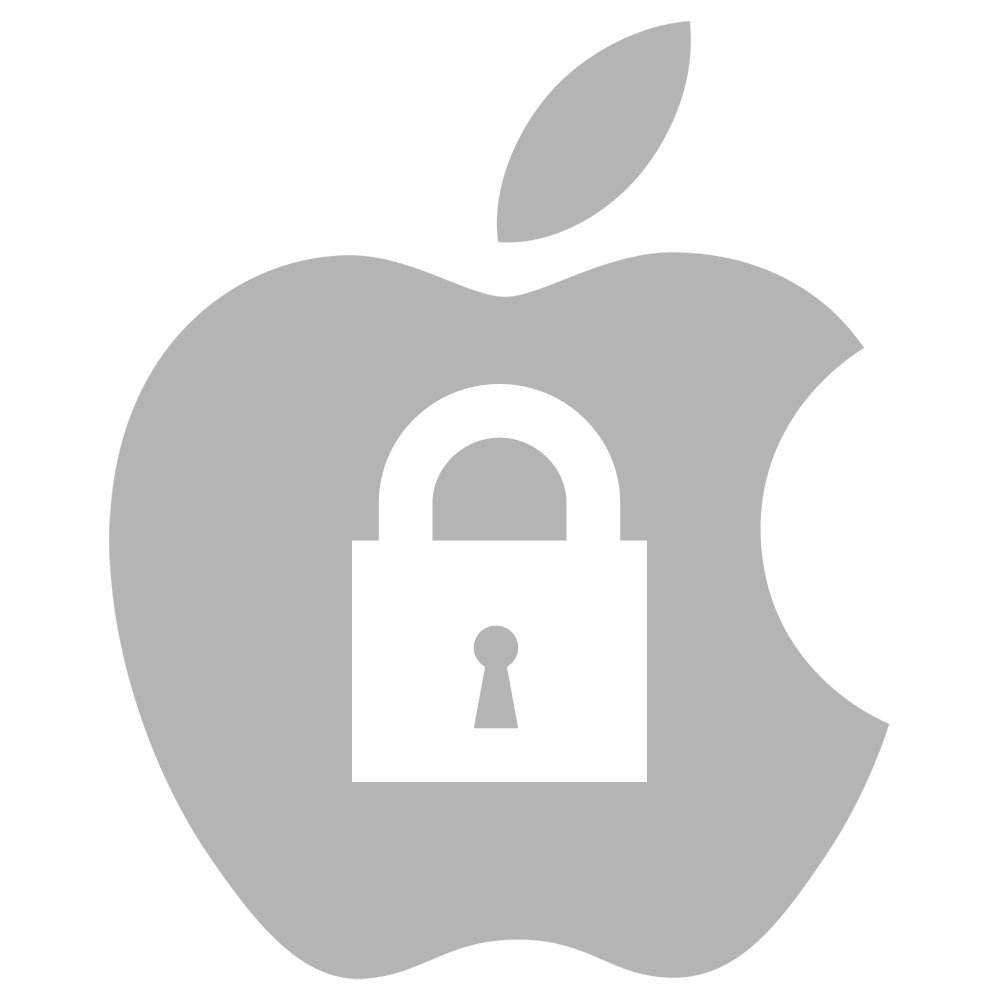 Following are the security elements that have been added by Apple to fortify its devices. Take a look:

Apple has not limited itself to the announced features only. With the release of every beta version, subtle changes are brought to iOS 12. In another significant declaration, Apple has tweaked the password management. It will make it easier for users to adopt good password security practices. 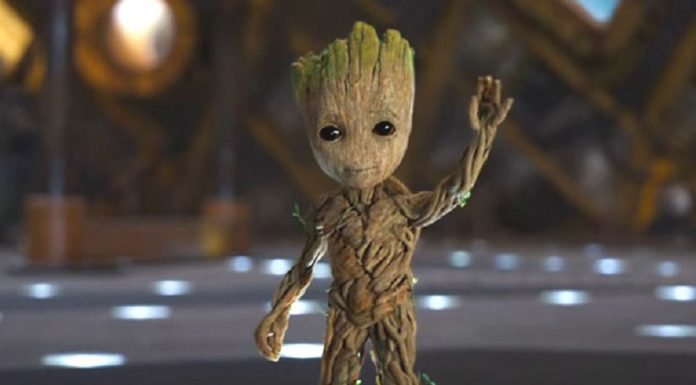