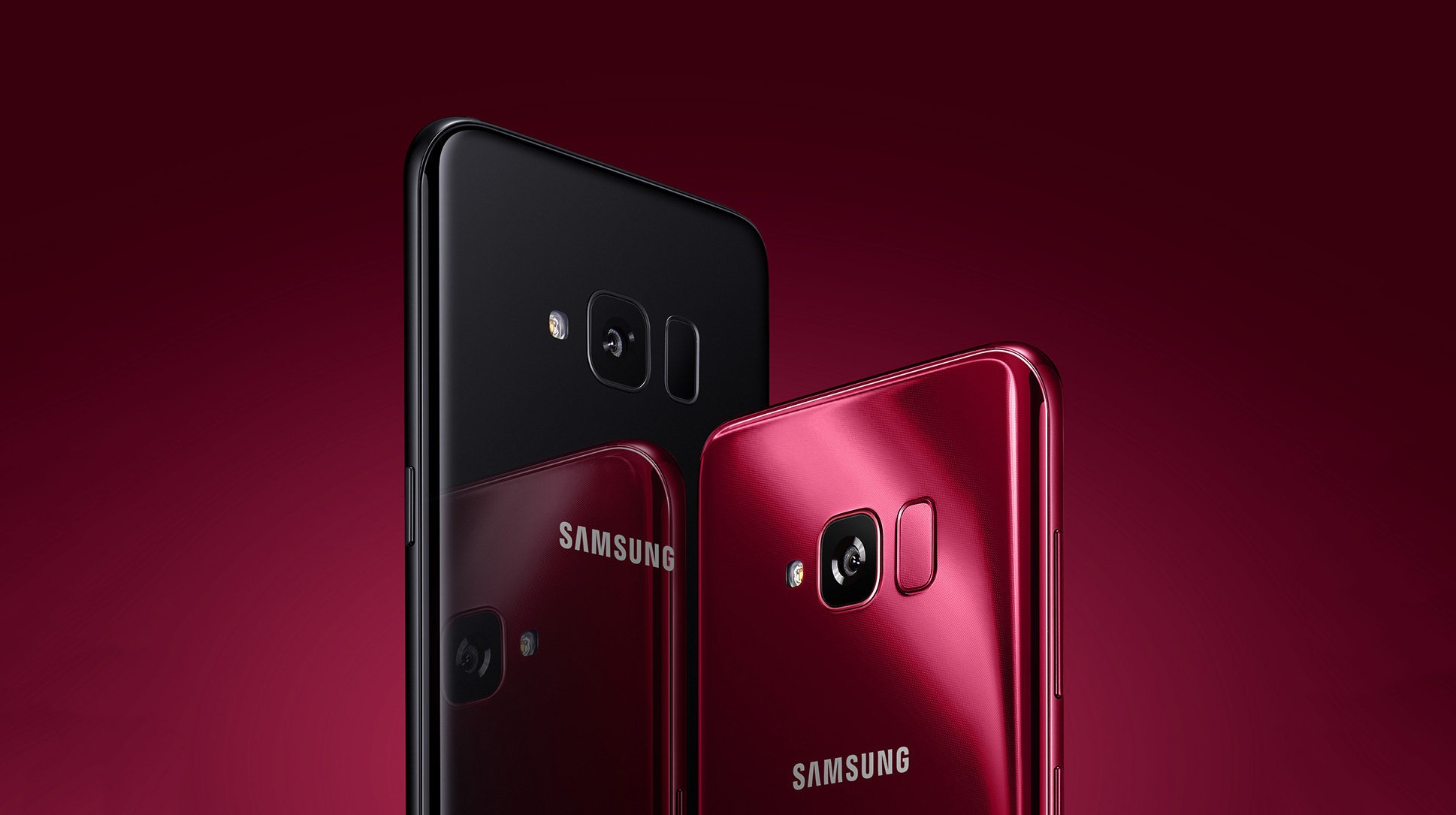 Samsung seems to be experimenting with its flagship smartphone by considerably changing the design and traditional look of its Galaxy S series. If you are among those people who were expecting the budget-friendly variant of Samsung Galaxy S8, then here is the good news. The South Korean smartphone maker has launched Samsung Galaxy S Light Luxury. However, there is a bad news too, the phone was only launched in China and locked in there since then. Galaxy S Light Luxury inherits many features from its in-house smartphone inspiration with a higher price. With this smartphone, the company wants to provide a mid-range device that comes with premium features.

Samsung Galaxy S Light Luxury is among the few smartphones that offers such design and look under this price range. Let’s thoroughly go through the smartphone’s details to know whether It’s worth trying or not? 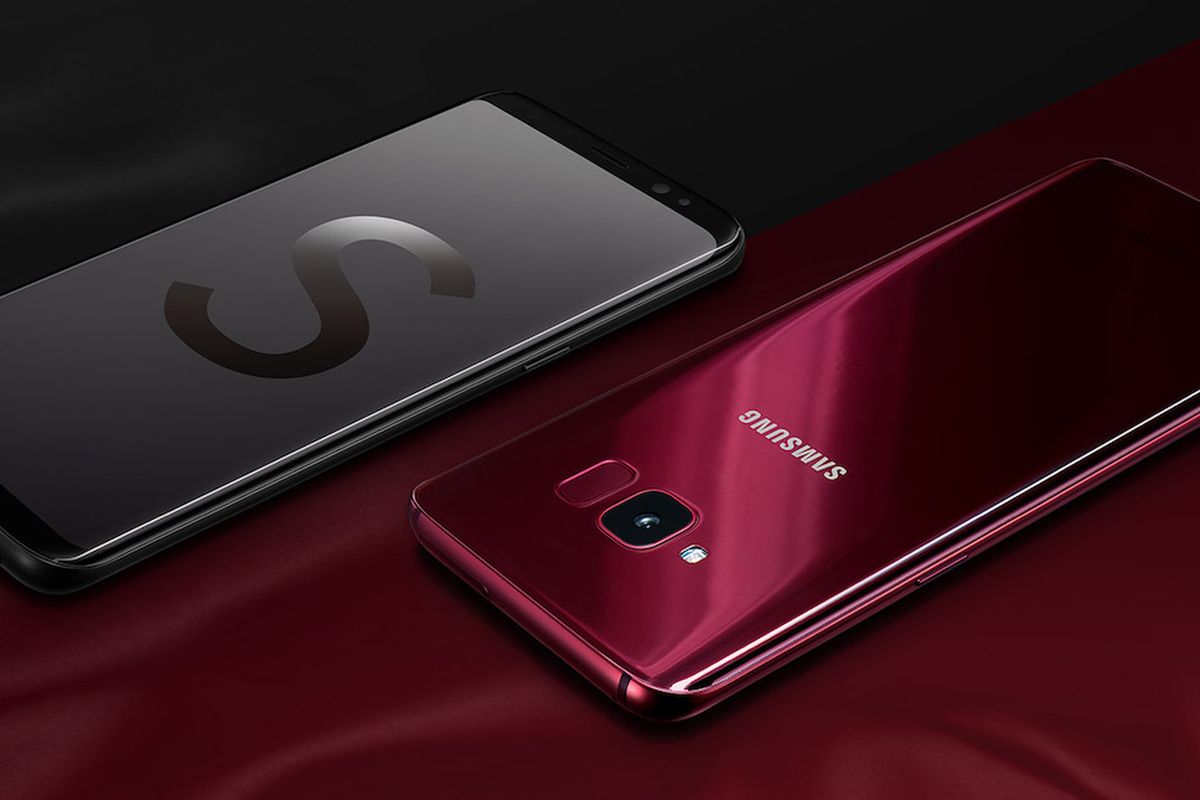 There is no change in the design of the phone. It looks like the smaller version of Galaxy S8. The 5.8-inch smartphone has the 148.9 x 68.1 x 8 mm dimension and weighs only 150g. The front and the back of the Samsung smartphone are covered with glass that are rested on an aluminum frame. The fingerprint scanner is still poorly placed, and the Bixby key remains at the same place. The Iris scanner is available, and the phone’s metallic design shows that it is copying the premium looks of the flagship smartphones. The rear camera and the flashlight is placed just beside the fingerprint sensor. Galaxy S Light Luxury is slim enough to slip into your hands comfortably, and you can operate it single-handedly. The Samsung phone comes with the Type-C port at the bottom for charging and the 3.5 mm jack is intact.

The display of the Samsung phone is quite impressive as you will be getting a 5.8 inch Super AMOLED capacitive touchscreen. Besides, the phone comes with 84.2% screen to body ratio that makes it look prominent and offers full front display with a minimal bezel. Samsung has given 18.5:9 aspect ratio to the Samsung phone with 1080 X 2220 pixel resolution. This makes the screen look bright and vivid offering an FHD display experience to the user. The ‘always-on’ display of the Samsung phone has given Corning Gorilla Glass for protection along with IP68 against the dust. 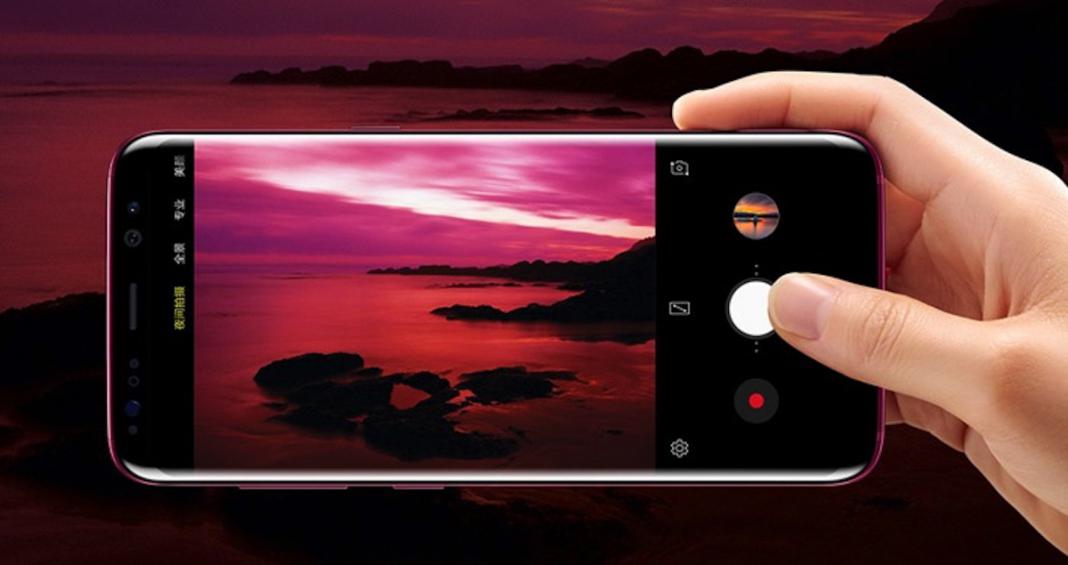 Samsung Galaxy S Light Luxury runs on a Qualcomm SDM660 Snapdragon 660 chipset that is accompanied by Octa-core (4×2.2 GHz Kryo 260 & 4×1.8 GHz Kryo 260) processor. Samsung embedded Snapdragon 660 chip inside the Samsung smartphone that is quite capable of handling all the task you through at it. However, comparing to the other devices falling in the same price range like OnePlus 6 Samsung’s new smartphone lost the battle in performance. Most of the smartphone makers have shifted to the Snapdragon 835 or Snapdragon 845 now. This outdated processor makes the Galaxy S Light Luxury an old-school smartphone. 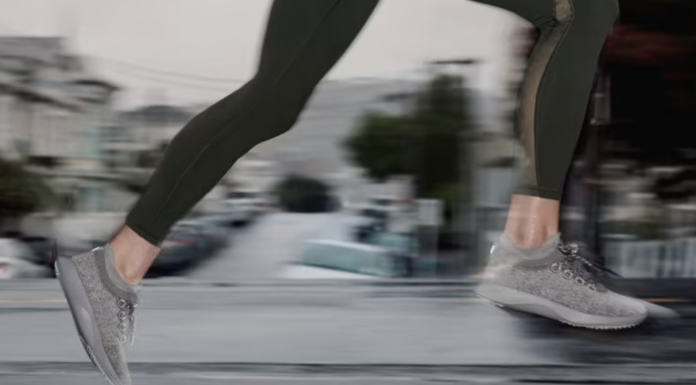