It appears that the upcoming video game Halo Infinite may not support the Xbox Play Anywhere scheme. A fan of the franchise pointed out a lack of Play Anywhere labeling on the game’s official Xbox page. Microsoft announced Xbox’s Play Anywhere scheme during E3 back in 2016, and they’ve since been largely promoting it for players all over the globe. The initiative allows gamers to play Xbox Play Anywhere digital titles on both their consoles as well as their Windows computer. As long as users purchase an eligible game on their Xbox, they also then receive a free copy that can be played on a PC.

The scheme also makes it possible for players to continue their progress between platforms – meaning they can pick up exactly where they left off. Many Microsoft fans and Xbox fanatics were excited to hear the introduction of Xbox Play Anywhere as it allowed them to see the return of many familiar games to PC. With the news of the latest upcoming Halo title, gamers expected that they would be able to once again enjoy playing Halo on a PC platform, which would be for the first time since the release of Halo 2.

However, it seems that this may not be the case after all. NeoGAF user DynamiteCop! pointed out that there is no mention of Play Anywhere compatibility showcased on the game’s official Xbox page. As the user states, the Xbox.com page for the upcoming release does not list Xbox Play Anywhere support, which is making fans question just what the game has in store. While the page does indeed confirm that Halo Infinite will be released for both Xbox One and PC, there is no mention that the game will offer compatibility between the two platforms. More Halo fans and Xbox games are giving pause to the thought as previous games, such as Gears Of War 5, were clearly labelled to be inclusive of Xbox Play Anywhere. DynamiteCop! went onto speculate that the lack of mention of the Play Anywhere scheme could indicate that the game is being designed for the next generation Xbox console. 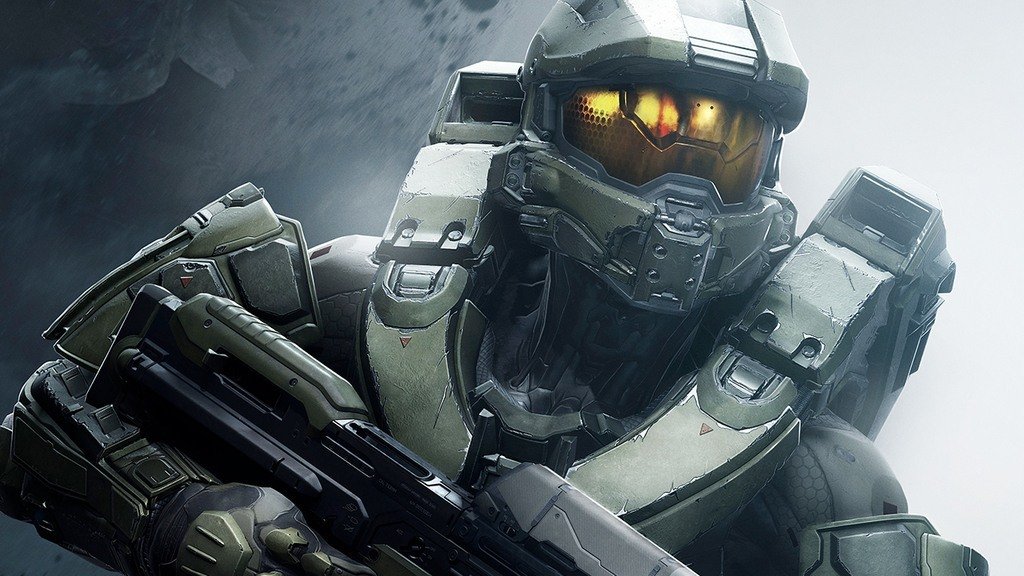