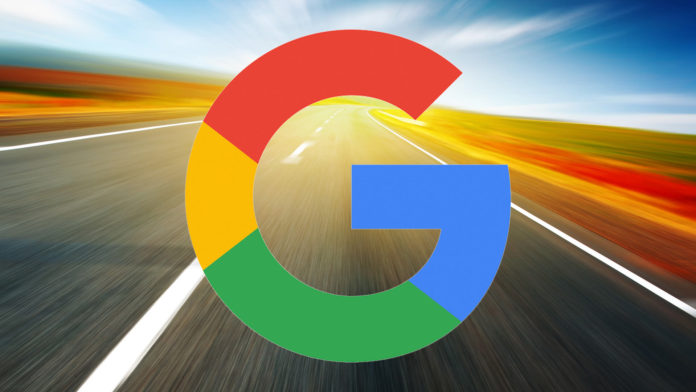 After nearly seven years at Google, Susan Molinari is stepping aside as the internet giant’s VP of public policy for the Americas and head of its Washington, D.C., office. She will remain with Google in an advisory role.

Molinari is a former Republican U.S. representative for New York, serving in the House from 1990-97, after which she briefly co-anchored “CBS News Saturday Morning” for less than a year. Prior to joining Google in February 2012, she ran her own political consulting firm and before that was president and CEO of Ketchum’s lobbying arm, the Washington Group.

Her exit as Google’s chief lobbyist comes as the company has faced new scrutiny from lawmakers and across a number of vectors. The company canceled AI development it had been doing for the Pentagon after a backlash by Google employees, and has been targeted by antitrust regulators in the U.S. and abroad.

Conservatives in the U.S. also have complained that Google harbors an anti-Republican bias. That was inflamed after a video recently surfaced of Google execs expressing dismay at an employee town hall after Donald Trump’s election victory in November 2016.

Axios first reported Molinari’s stepping aside from her role as VP of public policy for the Americas. When she was elected to the House, she took the seat formerly occupied by her father, the late Guy Molinari, as a representative from Staten Island, and is married to former House Republican William Paxon. 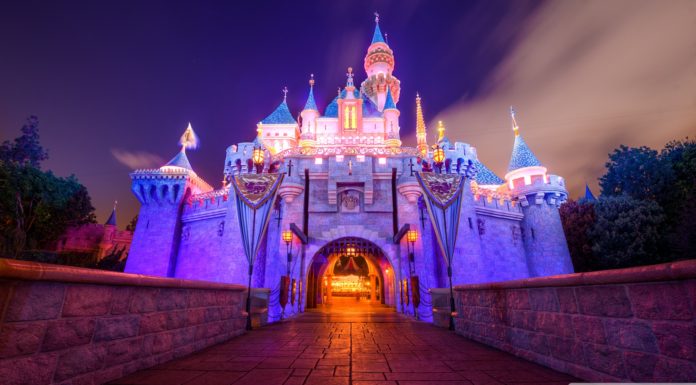