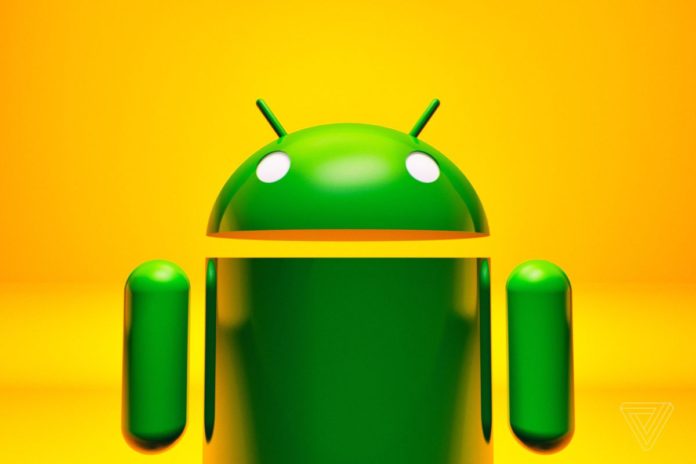 Google Play Store houses more than 3.6 million apps on its platform and it ideally calls for measures that promise to safeguard the users against any fishy app.

In a surprising move, Google has started using a form of DRM (Digital Rights Management) to improve app security by verifying that APKs origin from the Play Store. The change will affect all the Android apps. Furthermore, it will also help such apps which are not listed on the Google Play Store.

In one of the Android Developer Blogs, the company explained, “In December last year we announced that we would be making updates to app security to help verify product authenticity from Google Play. We are now adding a small amount of security metadata on top of APKs to verify that the APK was distributed by Google Play.” 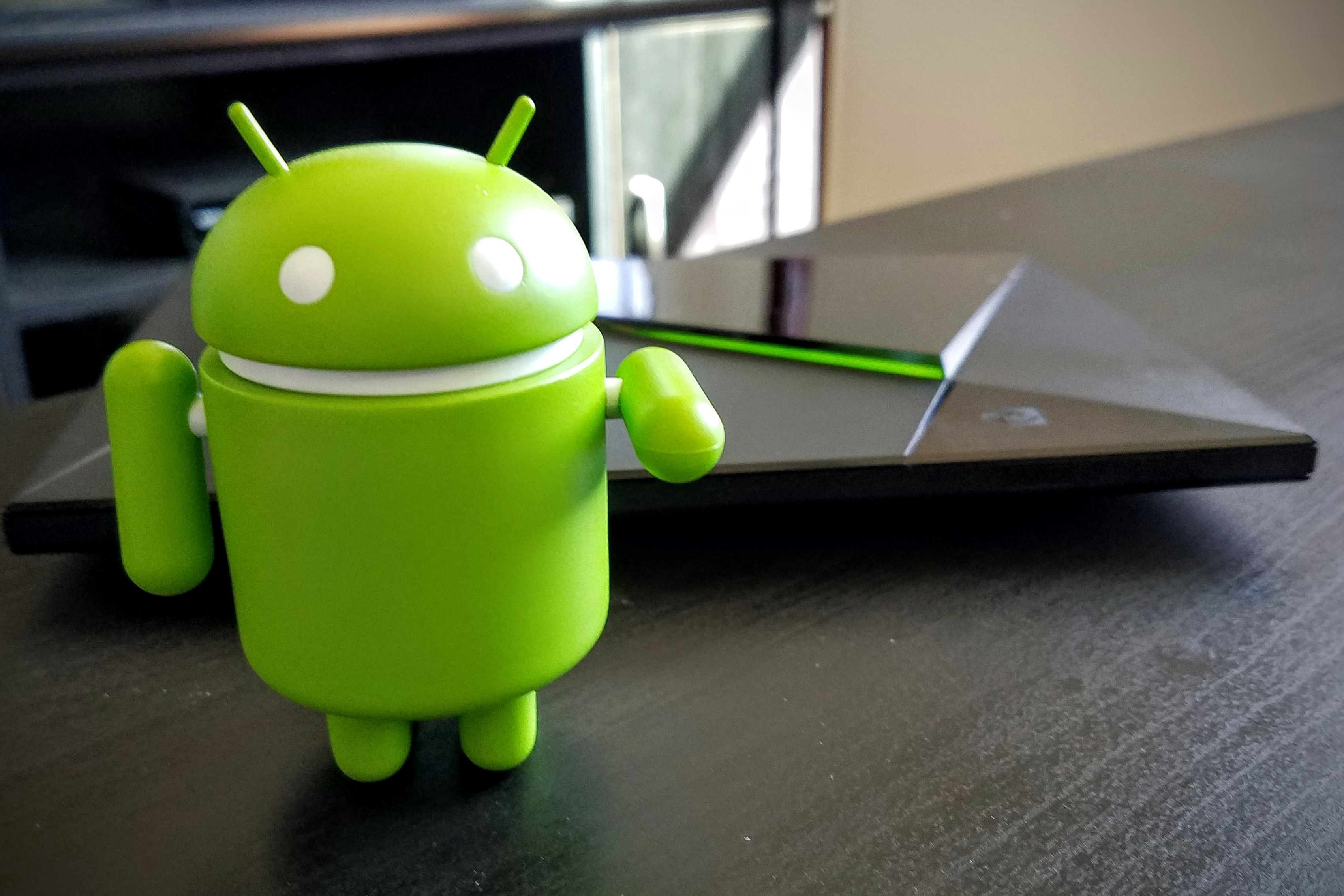 The new measure will improve the security of Android devices by authenticating all the apps and will check if an app has been tampered with in any way.

“One of the reasons we’re doing this is to help developers reach a wider audience, particularly in countries where peer-to-peer app sharing is common because of costly data plans and limited connectivity.”

Also, By employing DRM, Google will be able to help the developers to increase their reachability, especially in countries where data connectivity is limited.

“In the future, for apps obtained through Play-approved distribution channels, we’ll be able to determine app authenticity while a device is offline, add those shared apps to a user’s Play Library, and manage app updates when the device comes back online. This will give people more confidence when using Play-approved peer-to-peer sharing apps,” it added. 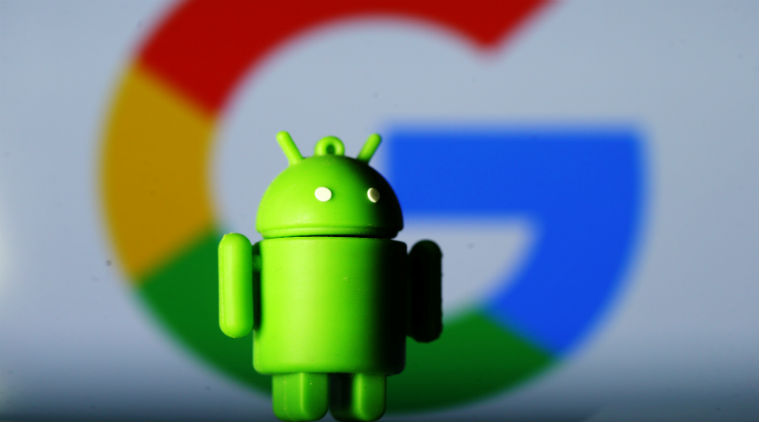 Moreover, now onwards, the user will be able to check the app authenticity even if the device is not connected to the internet. It will allow a great deal of freedom to users in countries where internet connectivity is not easily available.

The addition of DRM has come at a very crucial juncture. The reports of phone hacking and bot attacksare the new buzzword in the mobile industry. Such attacks are not just limited to desktop anymore, they have moved beyond that. Therefore, deploying something like DRM will help the users to stay away from any uncalled vulnerabilities. 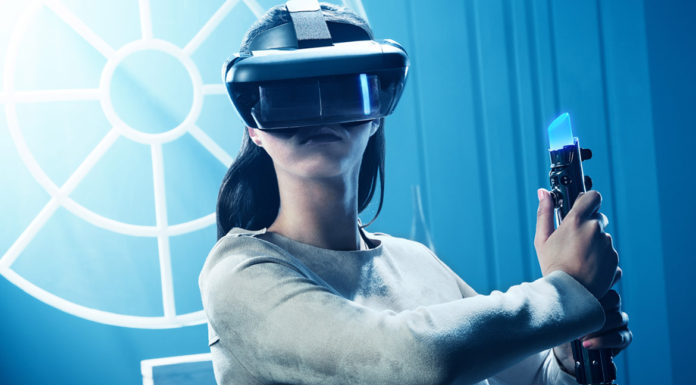