Something big is coming to Gears of War 5 as The Coalition gives fans an up-close and personal look at the game’s brand new enemy. Since 2006, players have got to grips with Drones, Boomers, and Bucketheads, but now it’s time to take on an even bigger challenge.

With Gears of War branching out into a new era with three titles announced at Xbox’s E3 2018 presentation, the upcoming “main series” sequel also has the abridged title of Gears 5. Developers at The Coalition clearly plans for where to take the series next and there are hopes that Gears 5 can provided a much-needed boost to Microsoft’s slate of first-party Xbox exclusives. While some things are sticking with the tried-and-tested Gears mechanics, there is plenty new to bring fans back to the war between humans and locusts.

Posted on the official Gears of War Twitter, the video below teases the Warden enemy type. Clad in formidable armor and complete with a pair of crystallized axes, the Warden means business.

Looking like a suped-up version of Gears of War Berserkers, the tweet warns, “Don’t get too close to this one.” Sure to be a nightmare for close-quarters combat, Gears 5 players are probably wise to steer well clear from the Warden unless they’re willing for a bloody battle.

The giant brute will presumably have a weak spot that can be exploited, so aim for those exposed bits of flesh or launch everything you’ve got from a distance. Interestingly, the name “Warden” also implies a powerful position. It may not be the game’s main enemy, but the grizzly goliath could see players head to some sort of prison.

Either way, the Warden looks to be a suitable enemy for new series protagonist Kait Diaz to butt heads with. Considering that Gears 5 is set to be the biggest chapter yet, it makes sense than a new supersized foe also joins the fold. Let’s just pray that Diaz and her crew don’t get cornered by more than one Warden at any given time.

With each day, Gears 5 is showing more promise that it could be the breath of fresh air the series needs. 2016’s Gears of War 4 may was praised for its visuals, but criticisms pointed out the game’s writing issues and lack of story. The likes of the Warden live up to studio head Rod Fergusson’s promise of new enemies, new environments, and some new weapons. Here’s hoping The Coalition has got the balance right when Gears 5 comes to Xbox One and PC in 2019.More 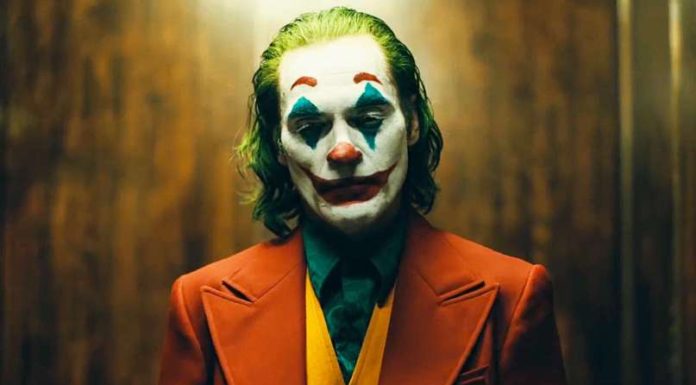