To be announced in an event on February 1, Galaxy S23 Ultra Camera specs leaked. Also, the much-anticipated event is likely to announce Galaxy Book3 Laptops. The basic and Ultra models of this flagship smartphone will be unveiled next month and a few specs are already leaked! Moreover, the latest teaser of the phone shows improved night capabilities and much more.

The South Korean tech giant, Samsung recently uploaded a teaser video writing “Epic Nights are Coming”. In addition, it hints at a more improved night mode on the Galaxy series. Furthermore, in the previous teasers, the company claimed that the S23 series’ camera system will also have a better zoom feature.

Get more details on the next page!

Suggested read: Lenovo ThinkPhone: The Next Business Smartphone in 2023! 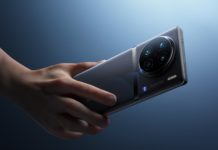 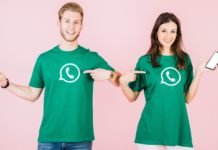 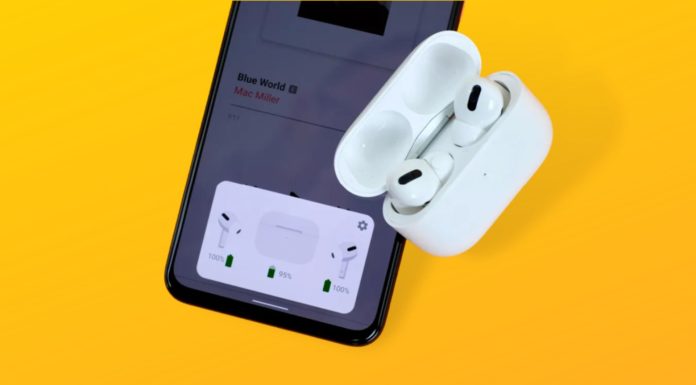