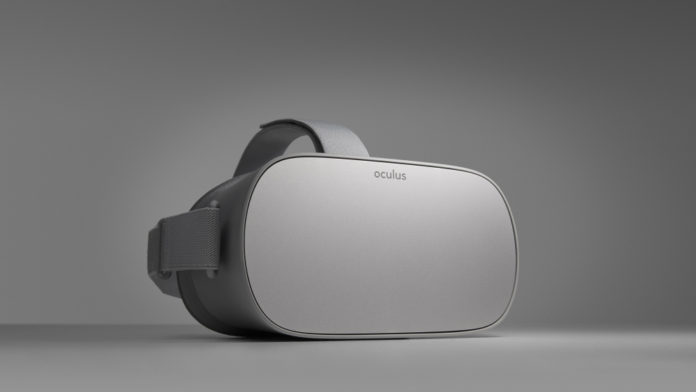 Virtual reality headset shipments are up thanks to Oculus Go, but VR fever in general is cooling, according to market intelligence company SuperData.

“Oculus Go is part of an important movement for [extended reality],” said SuperData Research’s head of XR Stephanie Llamas. “Facebook sold more units of the standalone headset in its launch quarter than they did the Oculus Rift in the entire first half of 2017. Its price and convenience are proving to be selling points, but it will be up to them to create compelling content that keeps users engaged over and over again.”

Sony’s PlayStation VR headset reportedly shipped just over 100,000 units last quarter versus three-times as much during the same time last year, and a lack of AAA content is likely to blame. Big, AAA VR titles were notably absent from Sony’s E3 press conference this year, except for From Software’s adventure title “Déraciné.”

Microsoft, meanwhile, has seemingly abandoned plans to bring VR to the Xbox One X. In a recent interview with TechRadar, Xbox’s corporate vice president, Mike Ybarra, said the company is focusing on Windows VR for now.

“For us, we’re going to continue to invest on the Windows side where people are engaging,” he said. “Our [mixed reality] devices work with Steam games now — I love what’s happening there — and in the living room there are still, in my opinion, challenges to be solved. But we’re looking at that and we’re listening to customers and fans, but our investment profile will remain on Windows for now.”

While VR might be struggling, augmented reality mobile games are still making waves, SuperData said. Niantic’s popular “Pokémon Go” app reportedly saw a huge resurgence in players after two years on the market, for example, reaching its highest monthly player count since its popularity peak in 2016. Recently added features like in-game friendships and Pokémon trading are likely responsible for the bump. Mobile AR games will continue to surpass VR games in revenue as a result, SuperData said. 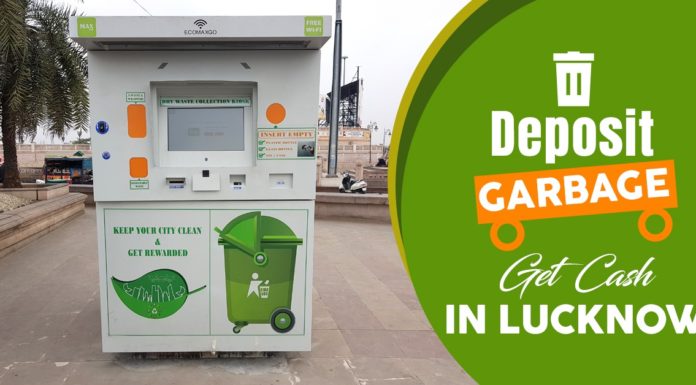