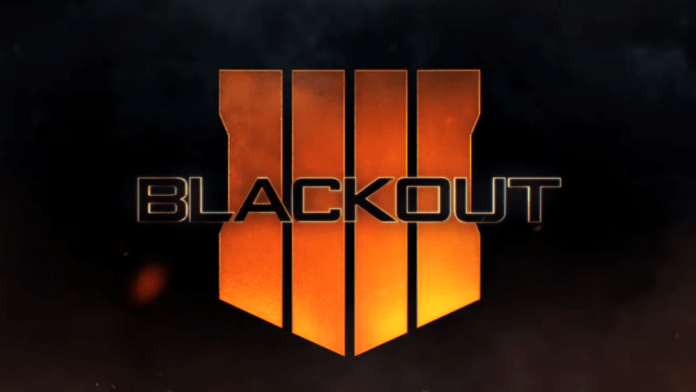 Call of Duty: Black Ops 4’s Blackout beta is coming to PC and Xbox One on Sept. 14, developer Treyarch announced on Monday.

The beta goes live Sept. 14 at 10 a.m. PT for people who pre-purchased any digital version of the game. It will be available to anyone with a Battle.net account starting at 10 a.m. PT on Sept. 15. PlayStation 4 owners can get into the beta a few days earlier on Sept. 10.

Blackout is “Call of Duty: Black Ops 4’s” new battle royale mode. It lets players step into the shoes of fan favorite characters and battle through iconic settings from the “Black Ops” universe in what Treyarch calls “the biggest map in ‘Call of Duty’ history.”

Treyarch recently held a beta for “Black Ops 4’s” other multiplayer mode and it said it’s making some changes based on player feedback. The fog of war is currently too powerful, so Treyarch is making some balance tweaks. The full reveal circle is now part of the Team Link perk instead of a default function, plus red dots on the minimap fade faster. The studio is also making some changes to the game’s respawn system and gear, specifically body armor.

“The beta gave us a tremendous amount of feedback — it showed us what needed to be tweaked, tuned, modified, and analyzed further,” Treyarch said. “What has been great is how constructive and articulate you’ve been. This is after all, why developers have betas in the first place.”