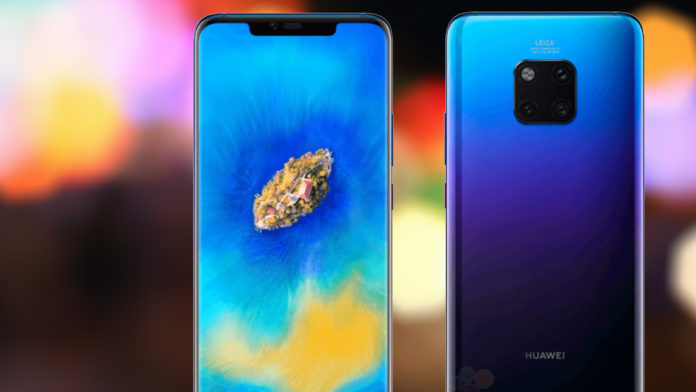 Huawei Mate 20 Pro smartphone was launched in October 2018. The phone comes with a 6.39-inch touchscreen display with a resolution of 1440 pixels by 3120 pixels.

The Chinese telecommunications company has been manufacturing mobile phones since 1997. It is also the largest telecom infrastructure maker in the world. The company also makes Android smartphones and tablets. Recently it has stepped into the smartwatch market with an Android Wear based device. It is another one of the big smartphone manufacturers from China.