LikesnTrends.com
Home Gadgets Assassin’s Creed Was Originally Supposed To Be A Trilogy 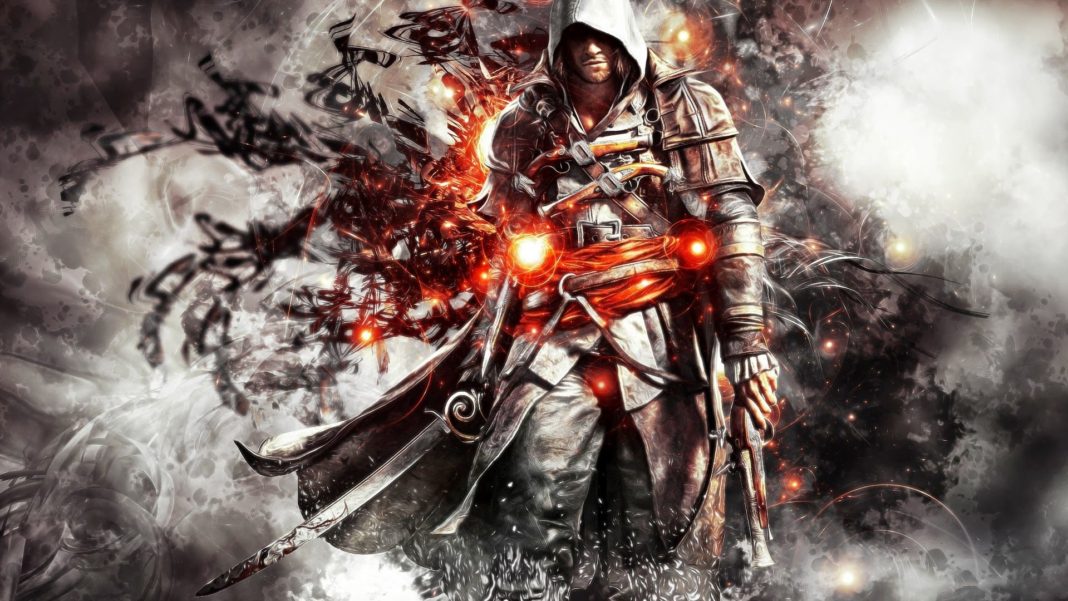 The co-creator of Assassin’s Creed admits that game series was originally just supposed to be a trilogy. Over a decade on, and having covered so many different eras of history, it is astonishing to think how far the series has come since those early days of the Third Crusade.

Moving beyond the Holy Land to tackle the likes of the Italian Renaissance, Colonial era, the French Revolution, and even the Victorian period, Ubisoft has shown time and time again that Assassin’s Creed has legs. Living beyond its PC and console form in comics, books, and a big screen outing, Assassin’s Creed is one of the most versatile gaming franchises out there.

For anyone asking what the secret to Assassin’s Creed‘s longevity is, the title’s co-creator can offer some insight. Speaking at Develop: Brighton (via GamesRadar), former Assassin’s Creed producer Jade Raymond reveals how Ubisoft had always envisioned three games but hoped that the series could continue beyond that in other forms

“I’ve gotta be honest, I’m still surprised about how successful Assassin’s Creed is and how it took on a life of its own. When we started working on it, we did have a plan to make three games. We wanted to, we were super excited. And we also felt like since we were getting this great opportunity to create a new franchise from scratch, and a brand from scratch, we really wanted to create a sort of franchise meta-infrastructure or story engine if you will, so that the franchise could live on.”

She went on to explain what she thinks has given Assassin’s Creed its fan-favorite status:

“We designed the franchise as a kind of sandbox for creatives, where I was hoping that we could hand off the keys to other professionals and they could create their own thing within it. So as long as you pick a pivotal moment in history, and you explain what was happening historically through the assassins, then it’s an Assassin’s Creed game. Then within that people can basically play with any historical period they want as long as its revisionist history telling you about this period of time and explaining that the assassins were behind it.” 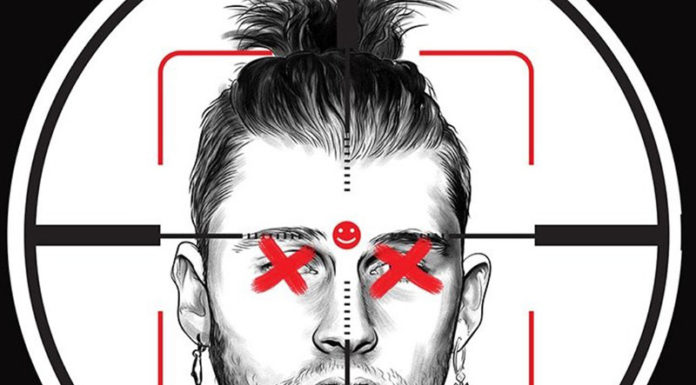