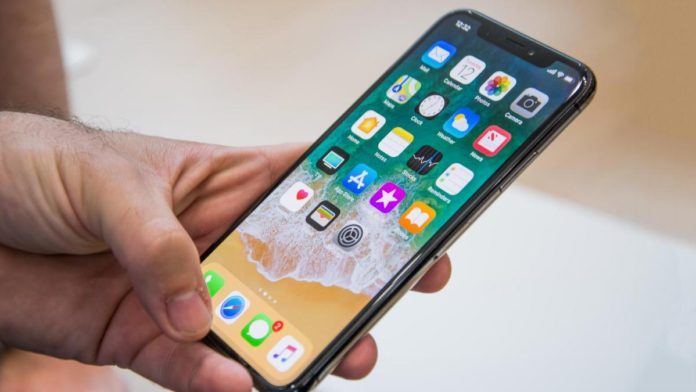 Apple users might finally be getting something that has been rather unique for modern mobile devices. The tech company might offer a stylus in the next iPhone. It’s a move that will make some happy and others angry simply because they’re getting a pen that they may or may not use.

According to CNET, the next iPhone will possibly get a nice 512GB storage option.  That is pretty large and will require some high tech solutions for people to maximize with more than just apps and images. It certainly doesn’t seem like something that the average person would ever even come close to filling up either, but it could prove useful to mobile photographers or the average videographer. There may also be other options like a 64GB and a 256GB.

Back to the stylus, however, some computers have them and they’ve been known to make sketching on a PC an easy task. They also are good if someone tends to have dirty hands and hates getting a dirty screen. A stylus is essentially a pen or pencil that’s used on a mobile device. Apple will not be the first to the game if they do go through with it either. Microsoft’s Surface line and Google’s PIxlebook use them.

The overall idea that people could get a lot of storage and a stylus in one iPhone means that it likely won’t come cheap. There’s a lot of technology that might go inside of that phone and it’s going to require some capital to back it up since it costs too much to produce. This means that it is likely not entirely geared towards the average person unless of course, it’s priced decently.

This also means that, if this iPhone is affordable, the older devices that have generally have some use when the new models roll around will be almost worthless. This is a reality because few people would want to buy something that is less powerful, has less storage and no stylus. It’s a reality that will shock many people but it could very well happen for better or worse. 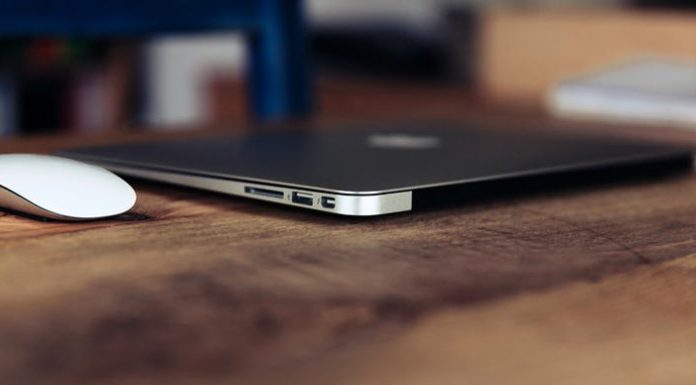