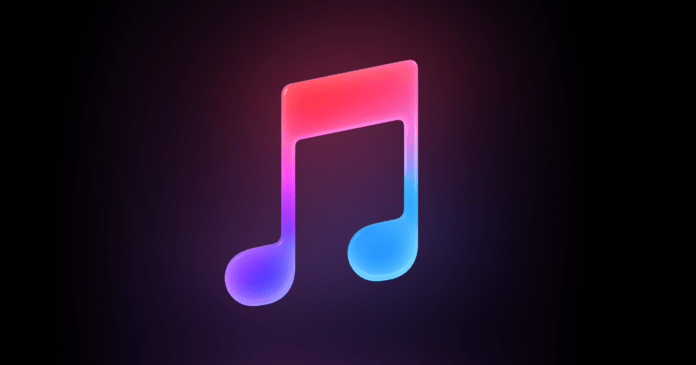 As Tidal continues to struggle, Apple Music has found major success, and if a report leaked to Digital Music News is true, Apple Music may have just become the most popular on-demand streaming music service in the U.S.—at least as far as paying users go.

While Sirius XM satellite radio boasts 33 million subscribers, tallies for both Apple Music and Spotify now stand at around 20 million paying subscribers each in the U.S., with Apple “now a hair ahead,” according to the Digital Music News report.

From the start, Apple Music was perfectly positioned to become a force in the music streaming world, but even so, its growth has exceeded expectations. Apple Music reportedly reached the “20 million” milestone in barely more than three years, versus Spotify which was founded way back in 2006 and entered the U.S. in 2011.

This kind of explosive growth only serves to highlight the power of Apple’s ecosystem. And with the Wall Street Journal having reported earlier this year that Apple Music has been growing at about five percent per month versus just two percent for Spotify, it seems like Apple Music’s growth spurt isn’t over yet.

The next big battle between Apple Music and Spotify will be for the global music streaming crown, with Apple currently boasting 45 million paying users worldwide versus 70 million for Spotify.

Counting users who don’t pay for the service (but do generate ad revenue), Spotify said it had 159 million active users earlier this year. Apple, however, does not offer a free version of Apple Music, which makes comparing the two services a challenge. Paying subscribers are the most valuable subscribers, but Spotify’s strategy is to turn “free” subscribers into paying ones. The Digital Music News report did not reveal Spotify’s total active user base in the U.S.

Aside from the two leaders at the top of the pack, it’s also interesting that no services from Google were mentioned in the report. Like Apple, Google has a massive reach thanks to YouTube and the millions of Android devices around the world. However, considering the lackluster adoption rates for services like Google Play Music and mixed reviews for the recently revamped YouTube Music, it’s clear Google still has a lot of work to do if it ever hopes of competing. 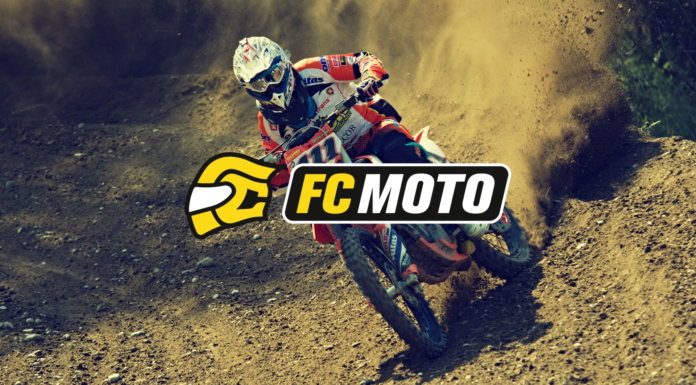