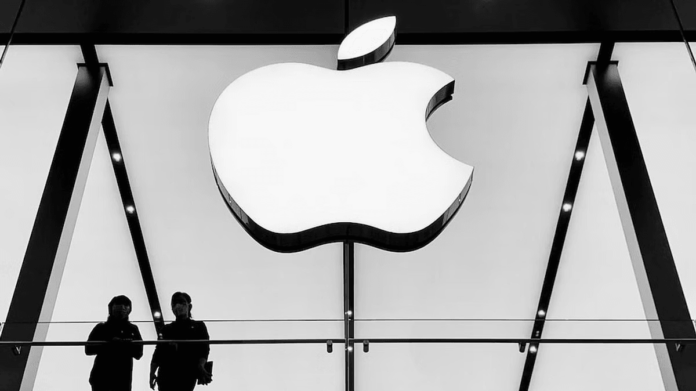 According to the reports, Apple AR Shopping on iPhone is in making and will be announced in the future. According to the rumors, the tech giant is also working on Apple’s New Macbook Launch and AR-VR Headset in 2023. Bloomberg’s Mark Gurman said the feature will allow users to point iPhones toward products in an Apple Store & get details. Moreover, these details include price, and specifications, which will be displayed on their phone screen. (Also read about Apple Music Classical)

Get full details on the next page! 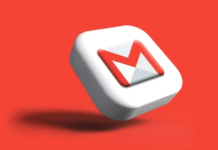 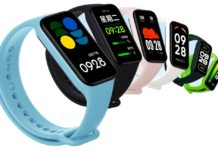 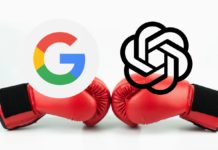 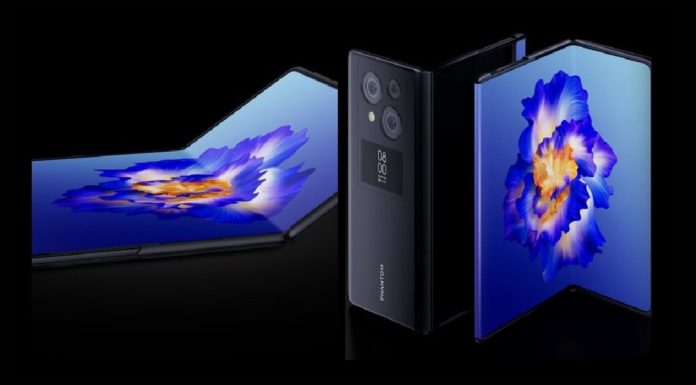 Apple AR VR Headset 2023: Everything We Know So Far!