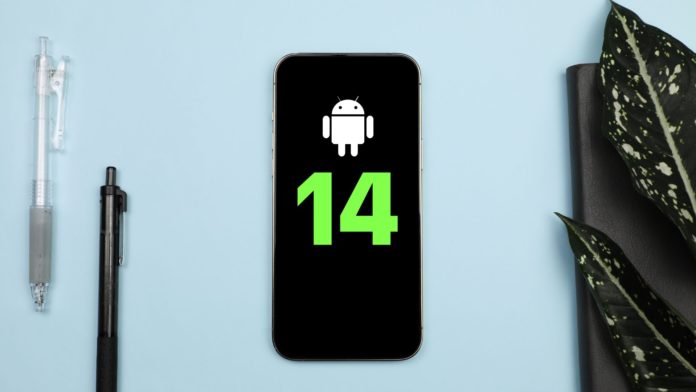 On 15 August 2022, Android 13 got its initial release. Firstly, it was available and eligible for Pixel devices. Moreover, mobile manufacturers like Samsung, Oppo, Xiaomi, and OnePlus also announced their beta programs. Well, if you believe the recent report, Google is already working on Android 14, and people can’t keep calm knowing the Android 14 release date. What’s more, Google has already got a name for it (don’t worry, we will confess that :D)

Android 14 OS will be the 14th major version of the Android operating system (the successor to its Android 13). Well, the answer is here. Android system update 14 will be called “Upside Down Cake”. So sweet but aching in the head, hehehe

As per XDA Developers, the Android 14 OS name has been spotted in android Gerrit (the latest version is code-named “Upside Down Cake”). Furthermore, Google still holds the legacy of naming its OS by using desserts! In addition, Android 14 OS will be an update for improving device security, user privacy, notification management, and app control.

Know about the Android 12 release date next! 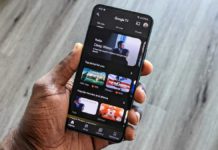 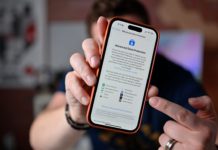 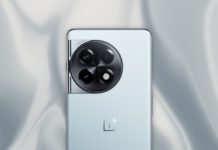 Pixel 7 Dual eSIM is Rolling Out with Android 13 Beta:...