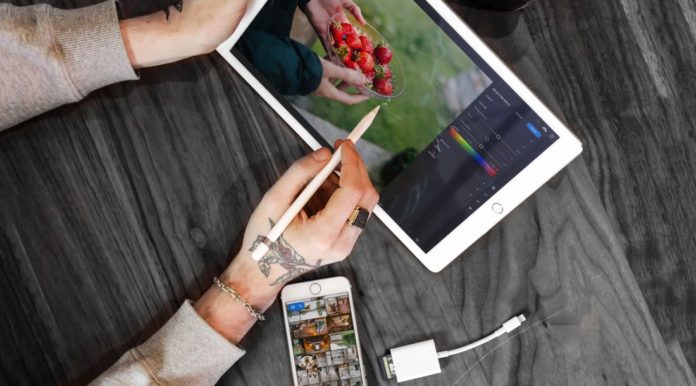 Apple iOS 11 has changed the definition of the mobile operating system with too many upgrades. Where AR is reshaping the user’s interaction with smartphones, the more PC apps have made their way to the mobile with iOS 11. However, there are still some apps that aren’t available on the iPad. This includes the Adobe Photoshop, which is one of the most used desktop app and yet Apple wasn’t able to cover it in its vast iPad-supported app collection. Now, Adobe is planning to push a full-fledged version of Photoshop app for iPad in the coming time.

The news was first covered by Bloomberg, who pen down the Adobe’s plan for launching the app for iOS. Scott Belsky, chief product officer for creative Head in Adobe, revealed that Adobe is working on a cross-platform Photoshop edition, but the releasing date isn’t confirmed yet. However, Adobe already has few photo editing apps on iOS, but none of them can be compared to the Photoshop’s full accessed version. The rumors of Adobe working on iOS Photoshop app was going on for a long time. Now, the statement from Belsky puts a confirmation stamp on the rumors.

Adobe Photoshop for iPad is still under the development according to the resources. There are few other mobile versions of photo editing tools including Adobe’s own Photoshop Express. However, these mobile versions lack the features and professional editing tools that only PC or Mac version of Photoshop offer. Besides, the move from the company shows that Adobe is also expanding its vision for Photoshop’s future. With the support for iPad, the photo editing app will get exposure to a vast number of iOS users. It is clear that Adobe is seeking for professional and as well as casual photo editors to hike up its business growth.

The company will announce the app for iPad in October, and it will be launched in 2019. According to the company, a lot of people were asking for the app for compact devices so that they can do their work on the go. 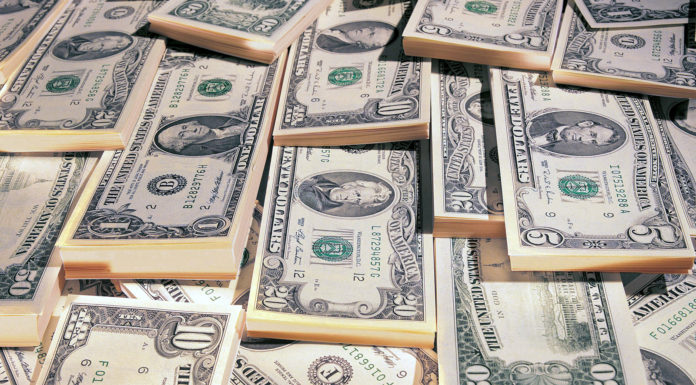