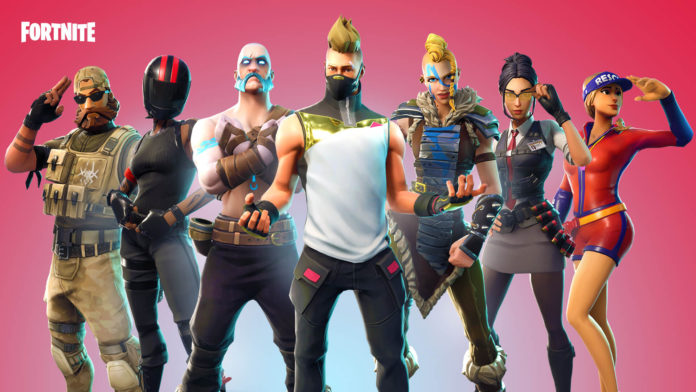 Season 5’s week-one challenges are live in “Fortnite,” and that means new ways to earn Battle Stars and experience. By collecting more Battle Stars and upping their tier, up to a season maximum of 100, players can earn limited-time rewards like cosmetic outfits and XP boosts. (Collecting 10 Battle Stars will unlock one additional tier.)

Weekly challenges are available for anyone who purchases the Season 5 Battle Pass, which can be had for 950 in-game “V-Bucks,” or roughly $10.

Here’s what you have to do this week:

To find the hidden Battle Star, head to the spot marked on this handy all-in-one cheat sheet by Reddit user “thesquatingdog”; there’s no need to waste time looking for landmarks or an in-game treasure map. The cheat sheet also pinpoints key named locations, such as Paradise Palms and Loot Lake, and highlights the various spawn locations for the basketball hoops you’ll have to track down. As always, remember to finish out the match you’re in once you’ve completed a challenge in order to be sure you get credit for it.

Hard challenges will award players 10 Battle Stars; the rest will usually award five. Complete any four of these tasks to unlock the weekly featured Battle Pass reward. Finish all of them to earn as many Battle Stars as possible — which will give you maximum value, in terms of loot, for your Battle Pass. 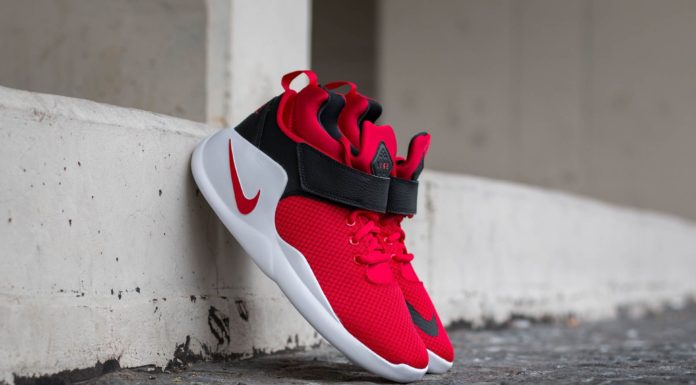