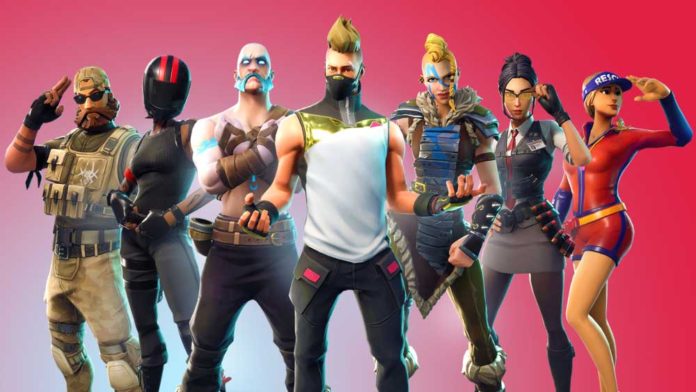 Both numbers show a significant increase in player count. In June, Epic Games noted that it had 125 million registered users. The rocketing increase in registered users is likely tied to the game expanding to the Nintendo Switch that month and then to Android devices in August. In terms of people actively playing the game at the same time, Epic announced back in February that the game peaked at 3.4 million concurrent players. The last time Epic announced total number of players in one month was September when the game hit 78.3 million.

Epic Games continues to push the game forward and keep players interested with seasonal events, a compelling, bizarre, story of sorts and sweeping changes to the map, weapons, and modes. That work has paid off, not just in high player counts, but potential awards with “Fortnite” up for three in the upcoming Game Awards.

This week, Epic Games also announced the ability to buy and send gifts in-game to friends and other players. 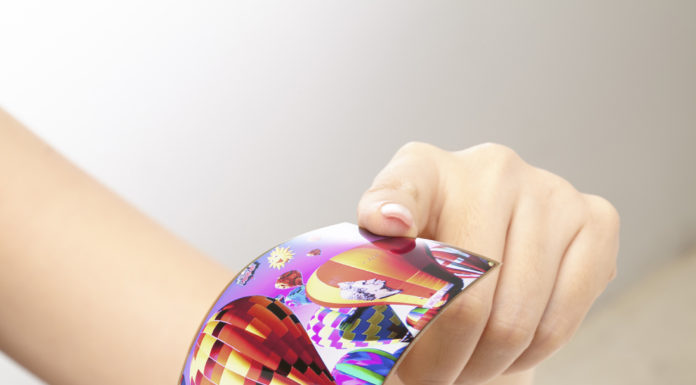