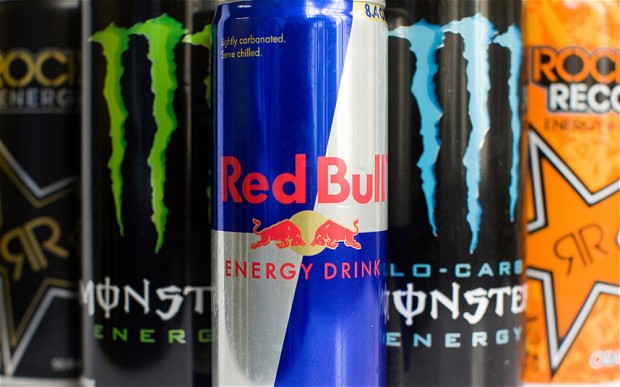 Children in England will soon be banned from buying energy drinks, or more specifically any drink that contains more than 150mg of caffeine per liter.

A great many of us absolutely have to get our caffeine fix, especially first thing in the morning. As soon as we wake up, when we’re on our way to work, when we get there, or perhaps all three, it helps us wake up and stay alert for the start of the day. The go-to for many when it comes to caffeine is, of course, a cup of coffee, but there are alternatives.

As much of a shock as this may come as to some of you, coffee isn’t for everyone. If you’re stumbling around in the morning eager for that hit of caffeine and you need a quick fix, maybe an energy drink is what you reach for. A Red Bull or a Relentless. They may not be healthy but the drinks are packed with caffeine and sugar and are guaranteed to give you the boost you need.

When it comes to the unhealthy part, the government in the UK is worried about the country’s children consuming these drinks. So worried in fact that England will soon be enforcing a ban on the sale of energy drinks to children, as reported by The Guardian, with Scotland, Wales, and Northern Ireland likely to follow suit. Any drink with more than 150mg of caffeine per liter will not be allowed to be sold to anyone under the age of 16 or 18, depending on the ruling.

The ban isn’t that surprising when you see the statistics that have brought it about. A single 500ml can of Monster contains 160mg of caffeine. Just one of those would put a 14-year-old over the daily intake of caffeine that is considered safe for someone of that age. Studies show that a lot of children in the UK are consuming energy drinks. Around two-thirds of kids between the ages of 10 and 17 drink them, and a quarter of six to nine-year-olds. 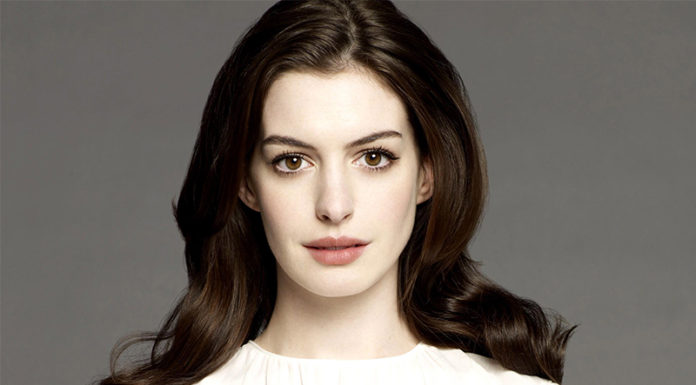